Floods in China in late July, caused by heavy rainfall, killed 302 people in Henan province. In addition, about 50 people are still missing. Earlier, the Chinese government spoke of a death toll of 58. That reports AP . news agency.

By far the most fatalities occurred in Zhengzhou, the capital of Henan province. Here the authorities reported 292 victims, and almost all the people who are still missing came from this city. In Zhengzhou, more than half a meter of precipitation fell in one day, from 20 to 21 July. In three days as much rain fell as normally falls in a year in the area. Rivers flooded, flooding highways and subway stations in a short time. Many people were surprised by the water.

In retrospect, discussions have arisen about whether the metro lines should not have been closed earlier and authorities should have taken measures sooner, after shocking images emerged of people trapped in crowded subway cars. There is also a discussion about climate change, which, according to scientists, increases the chance of such extreme weather. China produces more than a quarter of global CO₂ emissions. President Xi Jinping wants to become carbon neutral by 2060, but it is still unclear how exactly he wants to achieve that.

Also read: In ‘sponge city’ Zhengzhou, it became clear during the flooding how much everyone has become dependent on their mobile phone 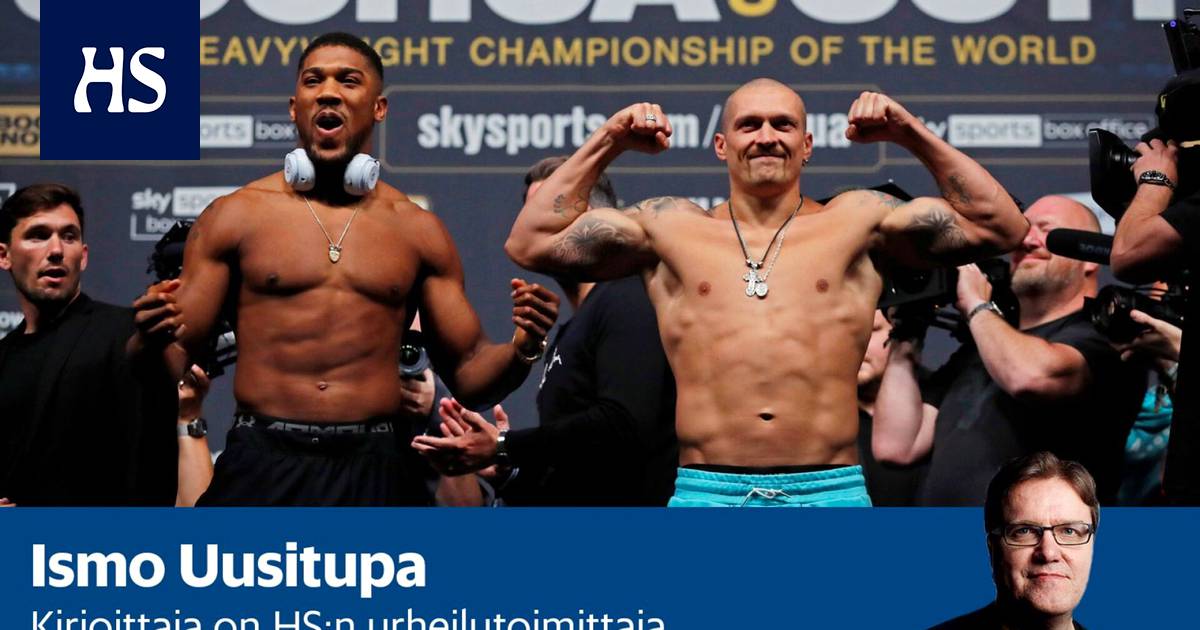 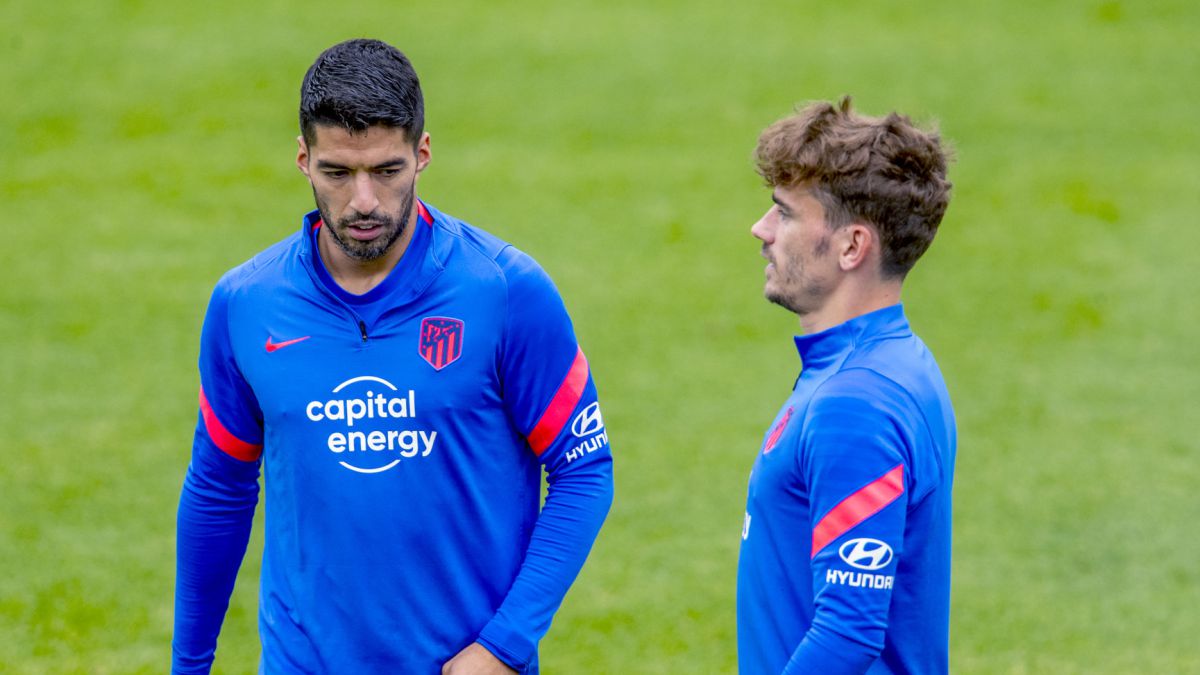 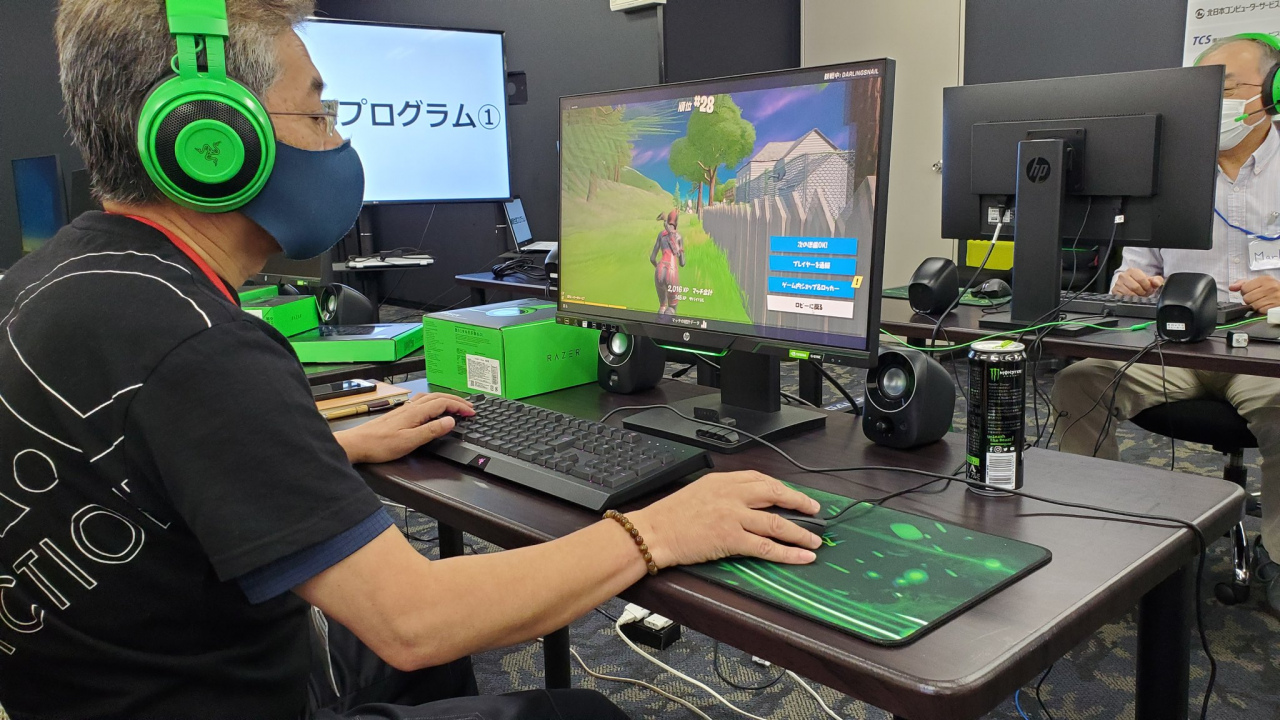 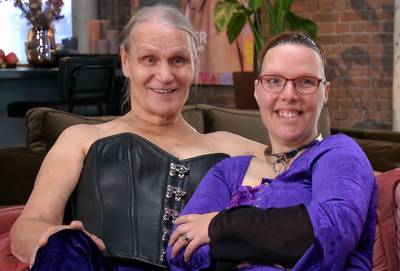