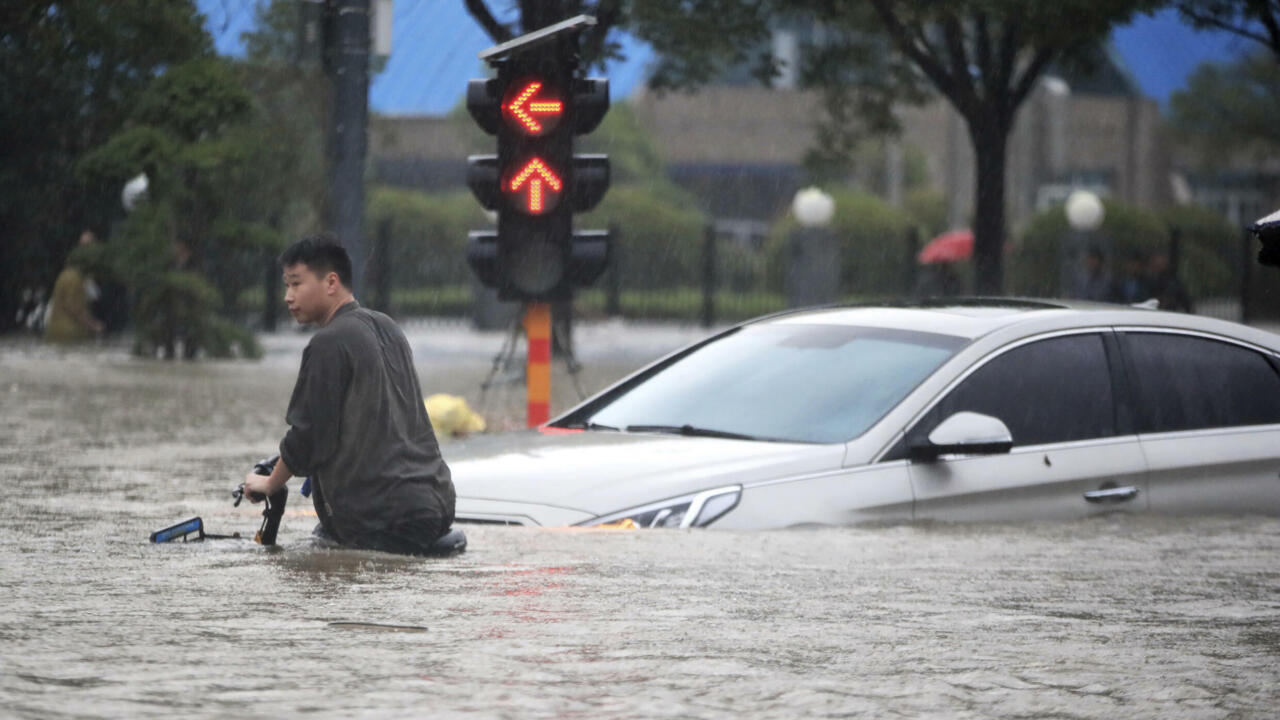 The death toll after the floods that have affected mainly the center of the Asian country has risen to 302, while 50 people remain missing, according to the Chinese authorities. Most of the victims are in Zhengzhou, capital of Henan province, where 292 people died and 47 are missing.

Record rains that began on July 20 continue to claim victims in China, authorities in Henan province, the hardest hit, confirmed on Monday, as the latest reported numbers of more than 300 victims tripled the 99 reported on Friday.

The floods and landslides caused as a result of the unprecedented rains that have mainly affected the city of Zhengzhou have left shocking images on social networks, with streets turned into rivers, desperate people or vehicles dragged by the force of torrential waters .

The meteorological incident has led to the evacuation of at least 1.5 million people after some 89,000 homes were submerged in mud and debris, while some 14.5 million people were affected in Henan, according to EFE figures.

On the other hand, the impact of the catastrophe also translates into direct economic losses, amounting to more than 114.27 billion yuan (about 18 billion dollars), with more than 580,000 hectares of agricultural land destroyed.

The situation in the Asian country has led the authorities to seek more effective flood control and prevention measures in the future, according to the governor of Henan, Wang Kai, while offering his condolences to the families of the deceased.

Between June 17 and 22, some 39 cities in Henan recorded rainfall that exceeded half their annual average. Many people were trapped in the rains and even a subway line was immobile.

According to the Associated Press (AP) news agency, the rains also hit other cities such as Hebi, Anyang and Xinxiang. At least seven people died and three others are missing in the latter region.

In the city of Zhengzhou, located along the Yellow River and with a population of more than 10 million inhabitants, which has been the most devastated, it has rained for three days 617.1 mm, almost the equivalent of its annual average of 640.8 mm.