Floods cause deaths in central China 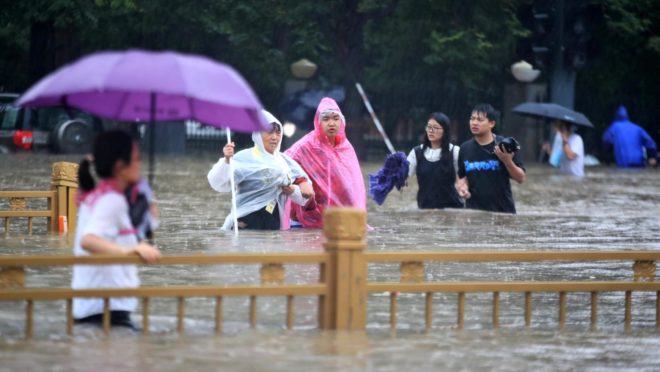 At least 25 people have died as a result of heavy rains and floods in the city of Zhengzhou, capital of Henan province, in central China, since the 16th, the state news agency reported on Wednesday (21). Xinhua.

Videos circulating on social media show flooded streets, avenues that look like rivers, and even subway cars with passengers in them and more than 1.5 meters of water. More than 500 people were rescued in subway tunnels, officials said, who also reported the rescue of 150 children and teachers from day care.

According to local authorities, more than 100,000 people left their homes for safety. Local newspaper The Paper added that five people were hospitalized for flood-related injuries.

On Tuesday, the emergency level for climate disasters was set at a maximum in Zhengzhou for rains that are expected to last until Wednesday night (local time).

The authorities also reported that the level of accumulated rainfall between 6:00 pm (local, 7:00 am EDT) and midnight (1:00 pm EDT) was 449 millimeters. In the previous 24 hours, they dropped 457.5 millimeters in Zhengzhou, a record.

“This is rain you see once in 100 years. The situation is bleak,” Zhengzhou’s flood control center described. 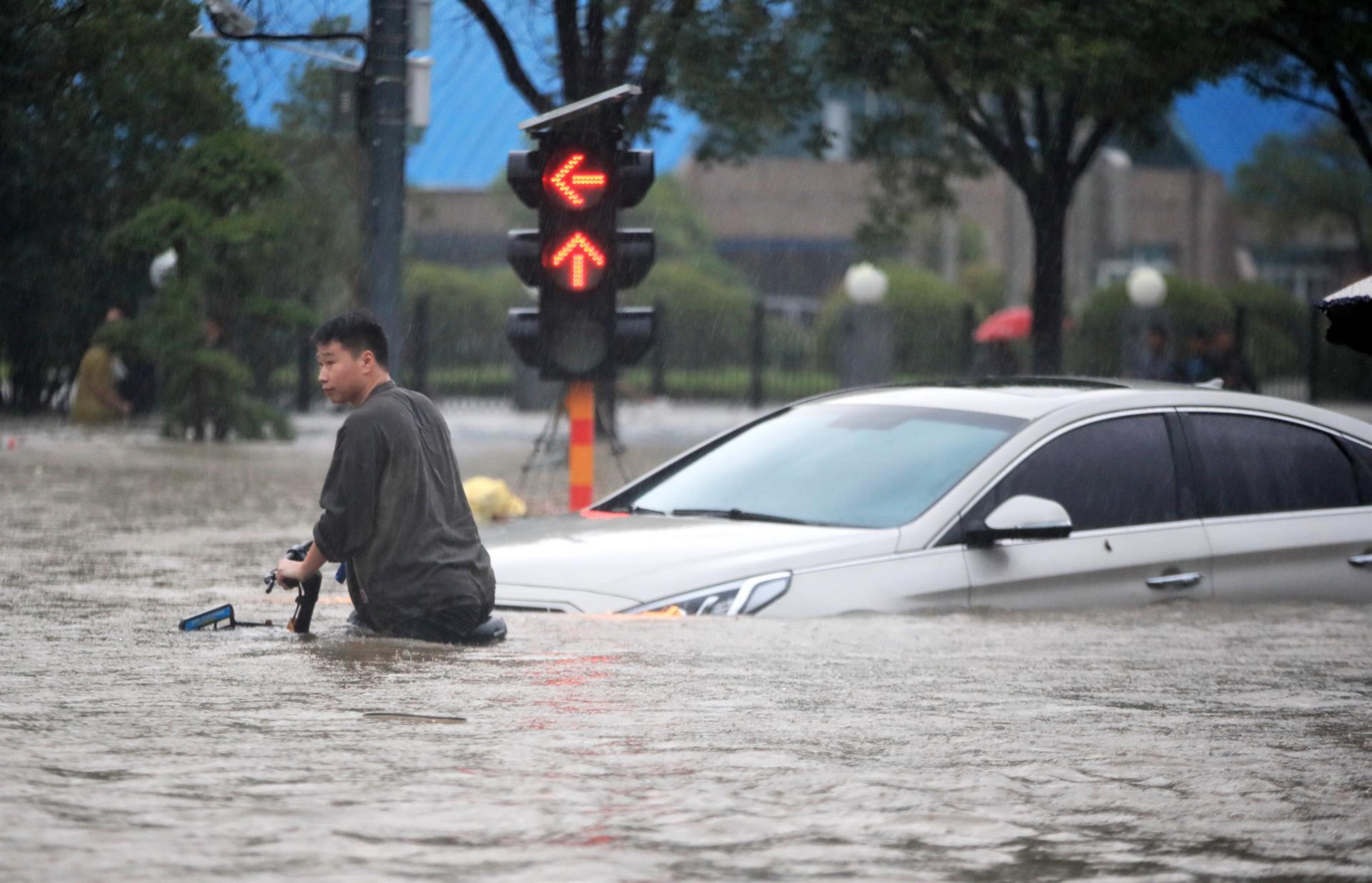 Xinhua also said the rain had left several residential buildings without water and electricity, and had forced hundreds of flights, bus routes and trains to be canceled.

Henan Province has set its emergency level at 2 (the maximum is 1 on a scale of 4) and warned that rains have caused the water level in a dam to rise rapidly. This caused all the inhabitants of the localities on the lower part of the river to be removed from their homes. 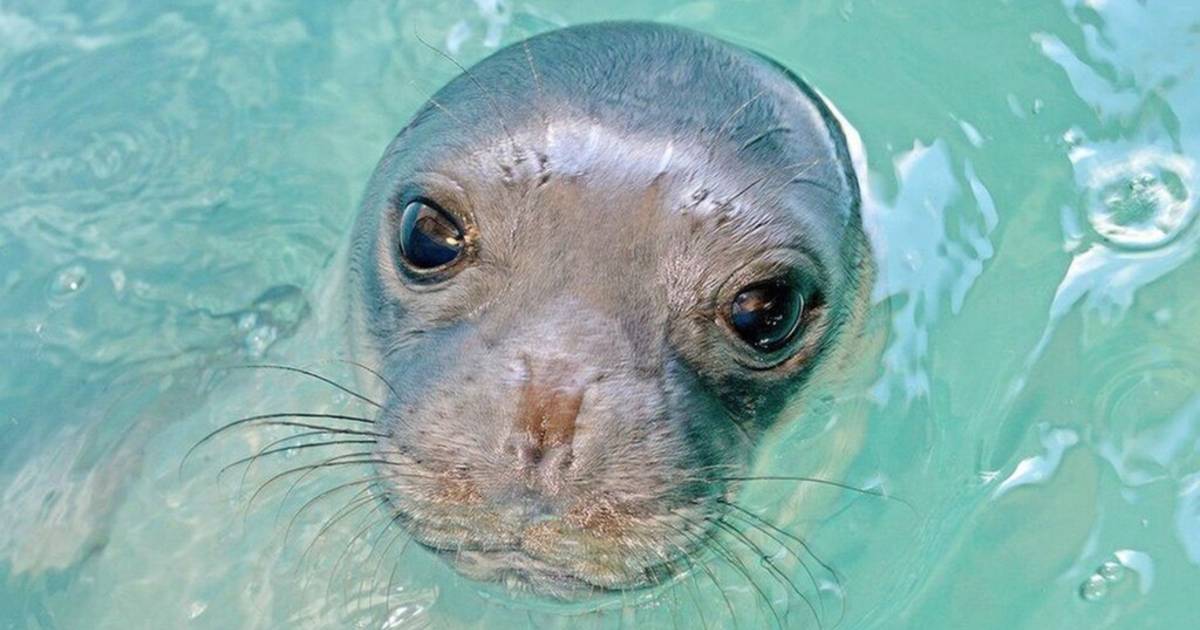 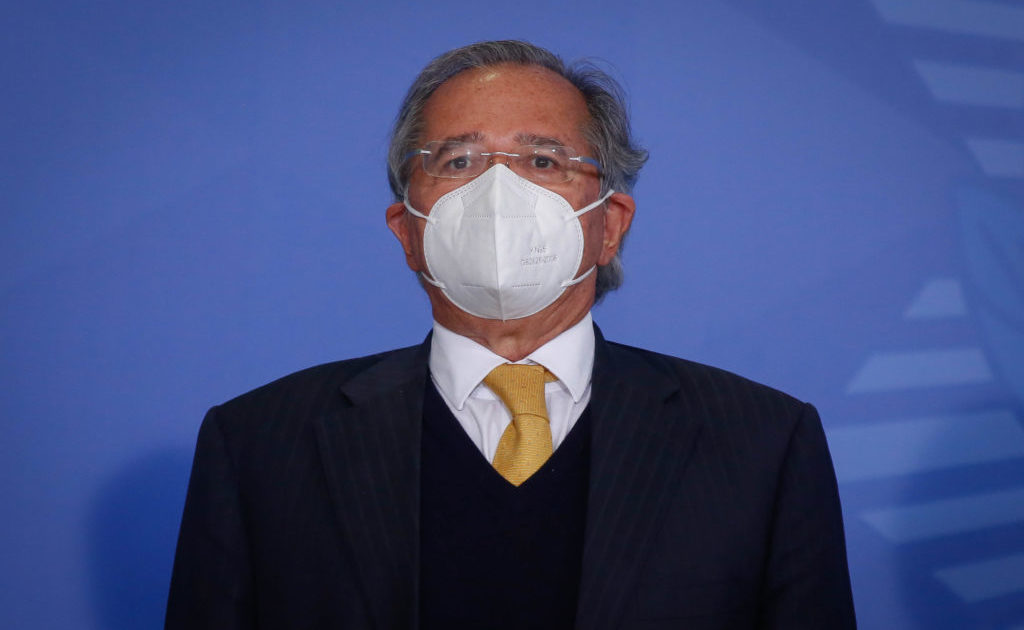