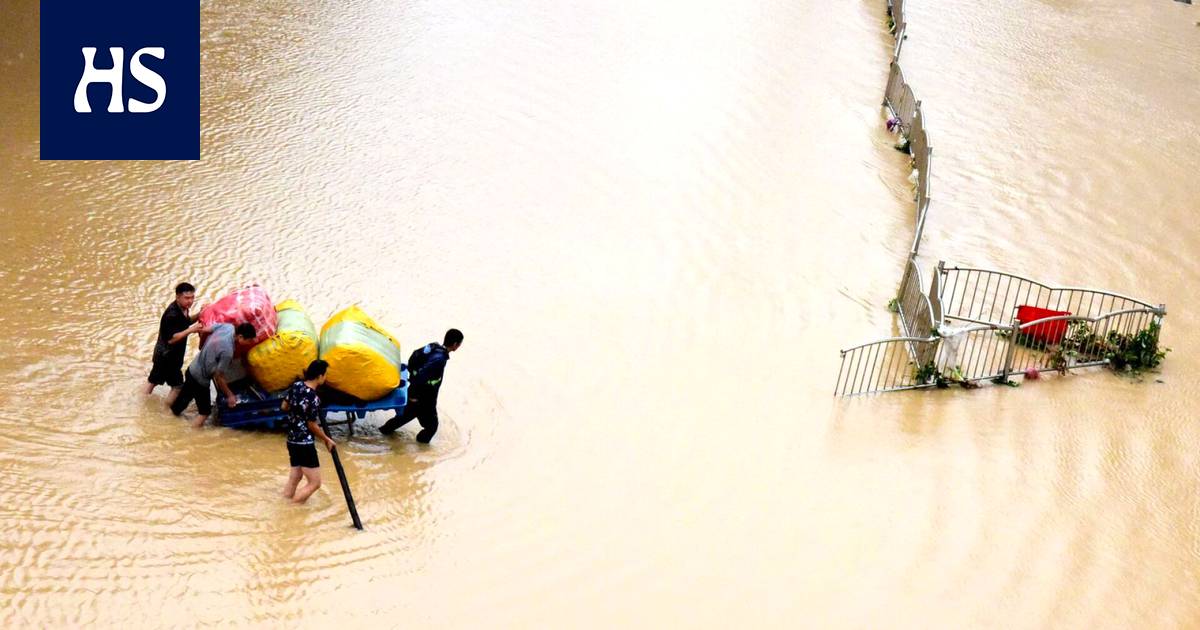 Taiwanese Foxconn gave factory workers free because of the floods, but the factories are not believed to have suffered major damage.

Abundant floods caused by the rains cut off electricity from Apple’s Iphone plant in Zhengzhou, the capital of Henan Province. The power outages lasted at least an hour on Tuesday night.

Factory workers have said some workers have been laid off due to the floods, he says Wall Street Journal. According to the workers, the damage in the production plant seems to have remained small.

The plant, which manufactures Apple equipment in Zhengzhou, is run by Taiwanese Foxconn, which has a total of three plants and hundreds of thousands of employees in the area. A large proportion of the workers also live in dormitories connected to the factories.

More than half of the world’s Iphone is manufactured in Zhengzhou, according to the Wall Street Journal. According to Foxconn, the floods have not had a direct impact on its plants, with the exception of temporary power outages.

It is not yet known what impact the floods will have on production volumes or deliveries of Iphone devices. Foxconn says its employees are safe.

Apple managing director Tim Cook commented in the Chinese Weibo service that all rescue personnel living and present in the midst of the floods in Henan Province are in the minds of the company’s staff.

Cook also said that Apple plans to donate support for rescue work, but did not say how big the amount. Foxconn said on Wednesday it would donate 100 million yuan, or just over € 13 million, to help flood victims.

Because of the floods at least 33 people have died and more than 200,000 people were transferred to safety under the rain. Henan Province is home to 94 million people.

Most of the dead are, according to Xinhua, residents of Zhengzhou, the provincial capital. More than ten million people live in the capital.

Apple will release its interim report on July 27th.