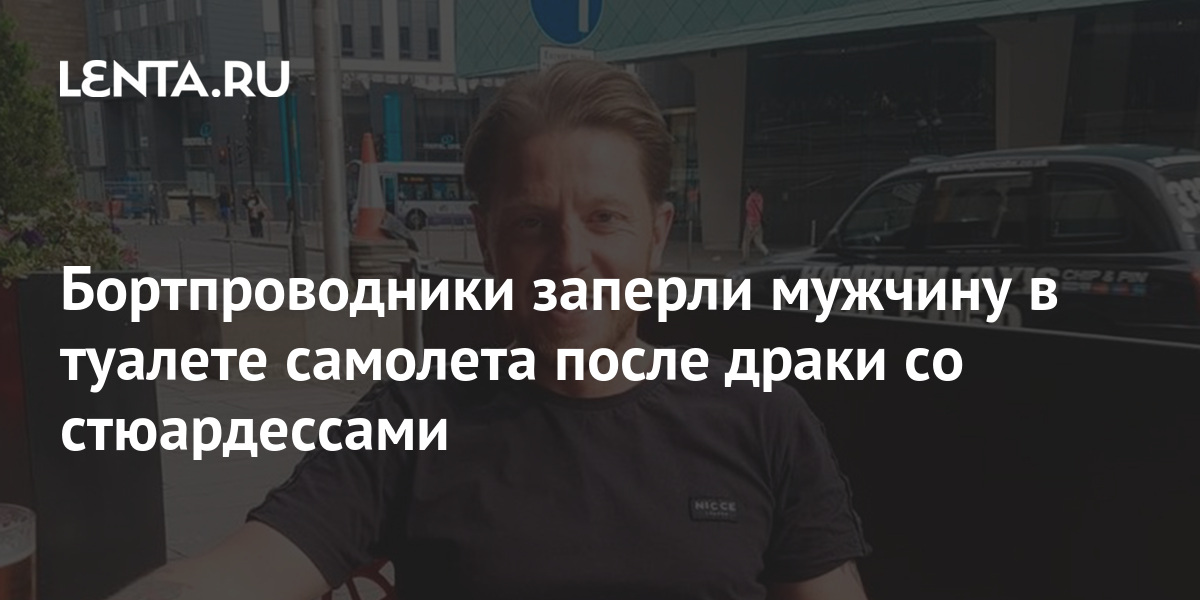 A drunken man behaved inappropriately on board the plane flying from Glasgow to Bodrum, and frightened the passengers. It is reported by the British tabloid Mirror.

It is clarified that 39-year-old Scotsman David Lauriston (David Lauriston) had to be locked in the toilet of the aircraft after he fought with the crew members and shouted sectarian statements.

It is also known that he kicked and spat at the aircraft personnel, beat the flight attendants to bruises, and also tried to smash the window with his feet and damaged the tray table. It is noted that the flight attendants tied the violent man to the seat with belts, and the pilots decided to turn the liner towards the nearest airport – the plane urgently landed in Manchester.

“This experience was very traumatic for me and made me stay at the hotel throughout my vacation. Because of the memories, I had to completely give up my leisure time in Turkey. I still have nightmares, ”a passenger on the flight, Mary Knight, told law enforcement.

As a result, Lauriston was put on trial and imprisoned for 20 months. According to the court’s order, the total expenses of Jet2 for the re-routing of the aircraft amounted to 7.6 thousand pounds (763 thousand rubles).

The passenger himself claims that he does not remember anything about this incident. “I am disgusted with myself. I am very sorry and I would like to apologize to all interested parties, ”he admitted.

Earlier in March, a plane flying to Los Angeles changed course due to a passenger trying to open a door in flight. One of the tourists attempted to open the emergency door, after which the aircraft landed at the nearest airport. The liner continued its flight, arriving at its destination with a delay.