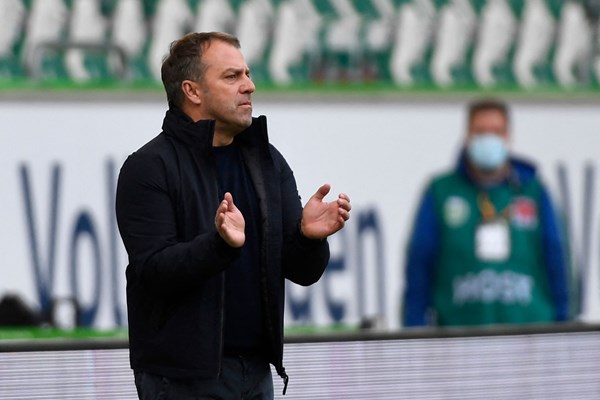 Bayern Munich coach Hansi Flick announced his desire to leave the Bavarian club at the end of the current season, in a statement to “Sky”, after the 3-2 victory over Wolfsburg in the “Bundesliga”.

“I told the team about this,” said the coach, who has a contract with Bayern until 2024. “I want to end my contract at the end of the season.” In response to a question about the possibility of overseeing the national team in the future, Flick confirmed that nothing is settled until now.

Emirati interest in the Qur’an and its people