Flavio Briatore, the jab from Fatto Quotidiano: “Frigna for the yacht, but …” 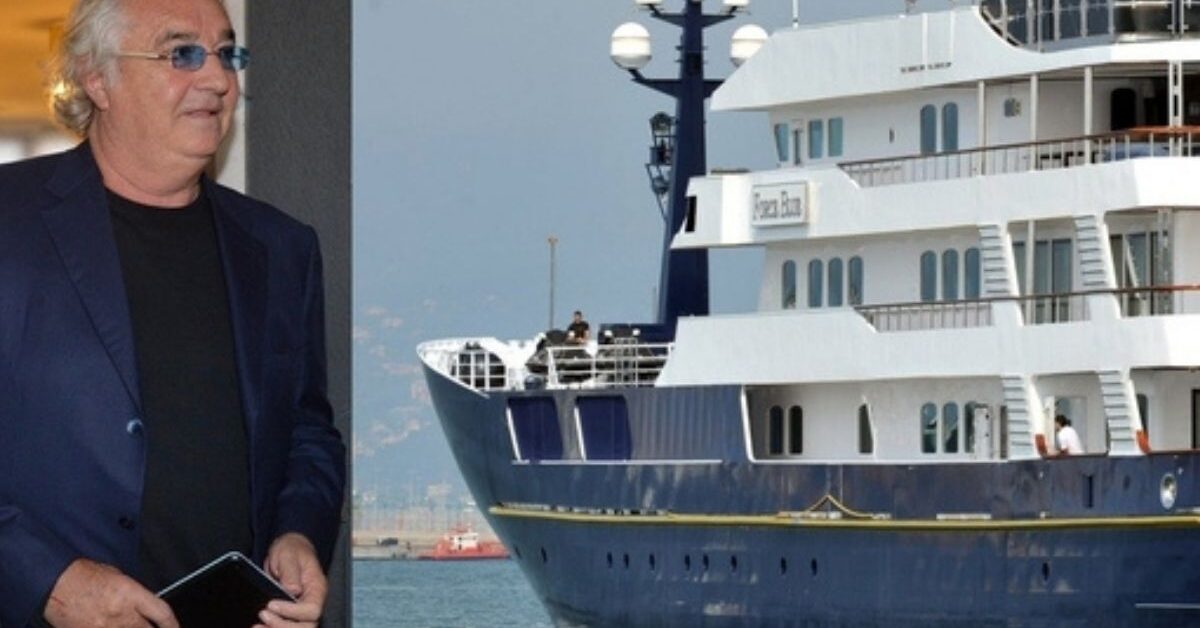 The Court of Cassation annulled the sentence of the Court of Appeal of Genoa which had ordered the confiscation of the Force Blue, the mega yacht of Flavio Briatore after the judicial investigation which saw the businessman accused of a millionaire tax evasion. But despite the Supreme Court having overturned the sentence, the super luxurious boat was sold at auction last January to his friend Bernie Ecclestone. In an interview with Corriere della Sera Briatore found the government’s decision to sell the yacht in a hurry to be incomprehensible.

“We presented three requests to wait for the Supreme Court and not to do the auction in full Covid, with buyers who could not even go to see it. What was the rush to give it away? It’s a yacht, not a cargo of rotting bananas. They sold it off for seven million, but it’s worth at least 20 million “. Briatore’s interview seems to have disliked the Everyday occurrence and to the director Marco Travaglio who in an article criticized the words of the entrepreneur.

Already in the title we read that “Briatore whines“In this regard, according to him, the damages unjustly suffered so that now he finds himself on the black list unable to ask for a mortgage. And here comes the jab from the Travaglio newspaper:

“Briatore describes himself as a victim of the system, but he seems to have amnesia. In fact, the story of the ordeal is missing a striking twist: in 2018, that is, shortly before the second appeal sentence on the “Force Blue” case, his accountant Andrea Parolini is arrested for trying to bribe the provincial director of the Genoa Revenue Agency, Walter Pardini, a public official who delighted in investing in resorts in Kenya, already convicted of corruption in another case “ – it is read.

And again on the sale of the yacht before the final decision: “Flavio in the interview does not know how to explain it. One reason, perhaps debatable but legal. THE judges damage it in the provision: its management had become so expensive as to cause damage to the state that would not have been compensated by the sale ”.