‘Flag of the battlefield’ to cheer Ukraine’s players against Wales Ukraine beat Scotland in the World Cup promotion play-off semi-finals at Hampden Park on Wednesday, their first match since the Russian offensive, and Petrakov handed victory to his fellow countrymen defending Ukraine’s border.

“It is a really difficult situation for Ukraine and there is no opportunity for everyone to watch football because of all the problems,” he said during a press conference on Saturday. “However, we will try to focus tomorrow and play a great match.”

He added, “I do not personally communicate with the soldiers, but some players wrote letters to soldiers and received a flag from the war, and we promised to hang it in our dressing room.”

A victory in Cardiff would secure Ukraine a place in the World Cup in Qatar for only the second time since independence, while Wales are looking to appear in the finals for the first time in 64 years.

Petrakov continued, “I watched the work of Wales coach (Robert Page) and found great harmony between the players, especially Ramsey, Bale and James. I think everyone will have the opportunity to watch a great match.”

Petrakov also does not expect any gift from his rival. “Sports is a sport and we do not expect gifts from Wales or any unfair win,” he stressed.

He concluded, “We know that it is difficult to play against us, this is the most important match of our lives and we hope to win really and we will do everything possible to win.” 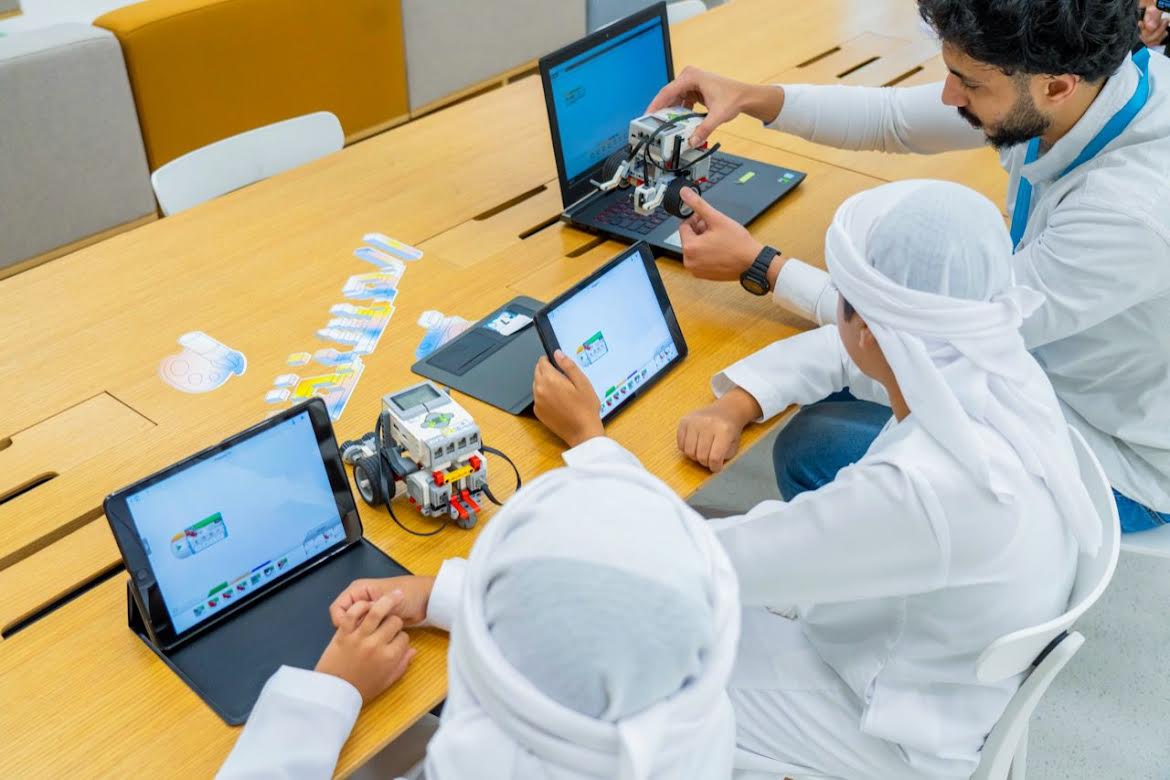 The Museum of the Future announced the launch of its first winter camp for future pioneers for young people from...