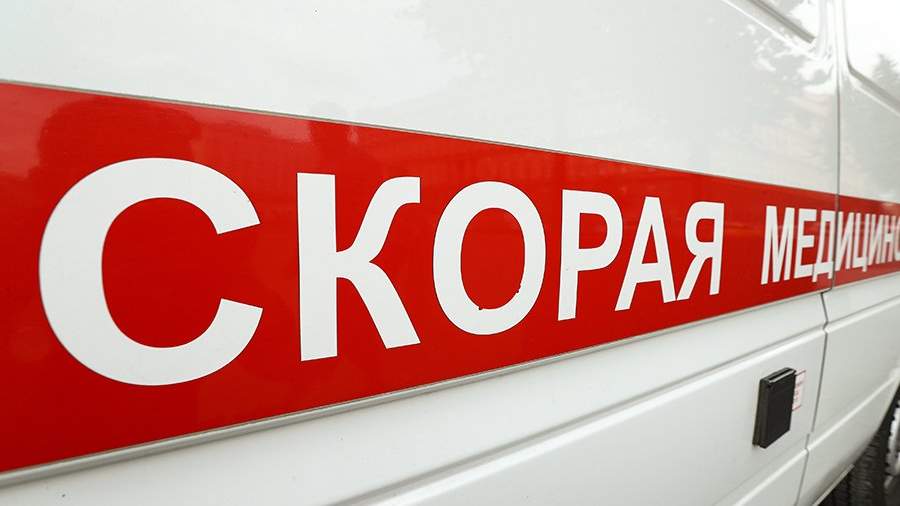 Five people were injured as a result of the explosion of a gas cylinder in the village of Zhilevo near Moscow, Stupino urban district, reports January 24 REN TV…

As it became known to the TV channel, the victims were from 34 to 41 years old. They themselves came to the medical institution, they were diagnosed with burns.

The firefighters who arrived at the scene found that the gas cylinder stored in the garage had depressurized and exploded. Fire and destruction were avoided.

On January 22, a gas cylinder was depressurized at the flower market in Krasnodar. As a result, an explosion occurred and a fire started, which covered an area of ​​150 sq. m.

As a result of the emergency, one person died. Two more were injured, they were taken to hospital, the condition of one of them is assessed as serious. The patient has a burn of 80% of the body, injured in intensive care.

Transatlant squared its shoulders: the US and Europe made up in Munich