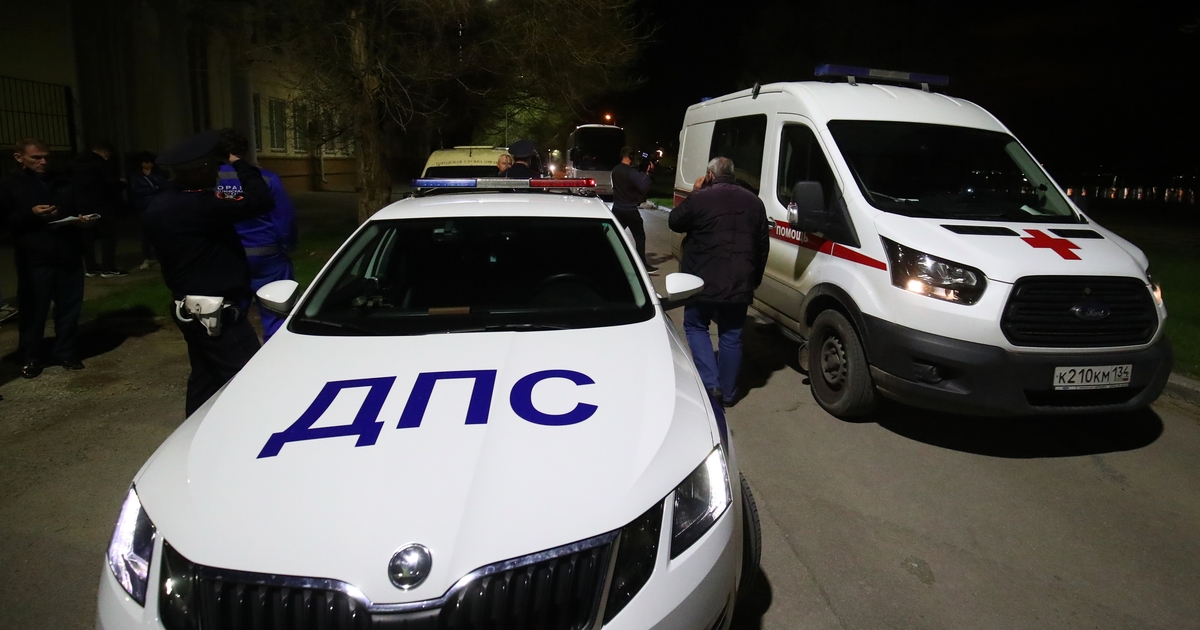 Five cars collided in the southeast of Moscow. As a result, two people were injured, reports REN TV…

On May 1, an accident involving several elite cars occurred on Presnenskaya Embankment in Moscow. According to eyewitnesses, sports cars Lamborghini Huracan, Infinity Q60 II and Porsche Panamera were involved in the accident: the driver of the first lost control and flew onto the lawn, the second slowed down at that moment, and the third crashed into him.