Five arrests at the airport for forged passports 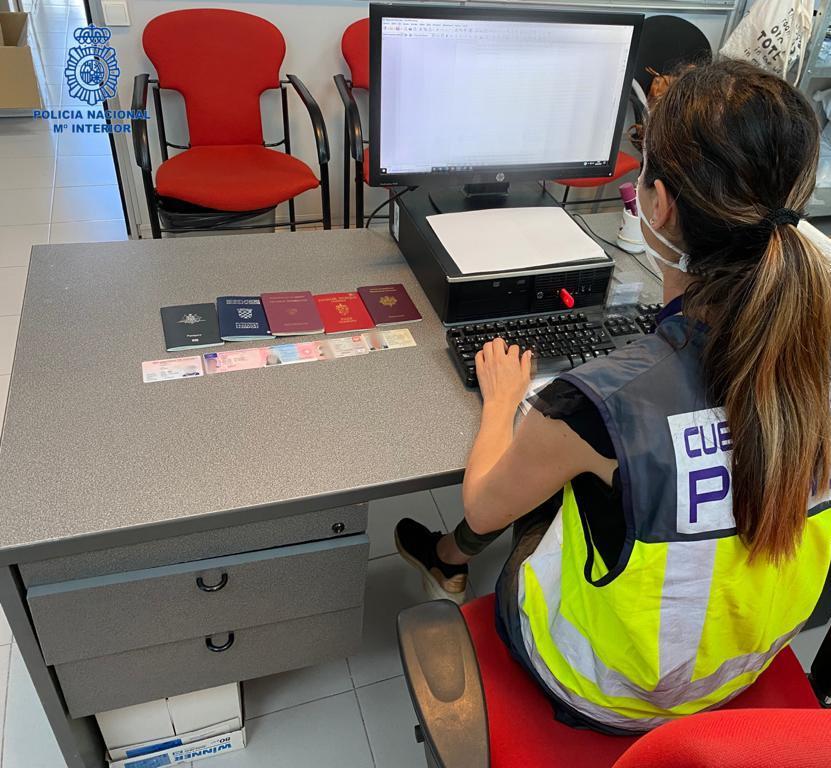 Two men and three women, all Albanian and aged between 21 and 29, were arrested by the National Police last week when they intended to board flights to the UK using forged passports.

At Palma’s Son Sant Joan Airport on Thursday, officers from the border service first detected a woman who was with her son. They had forged Greek passports and had wanted to board a flight to Heathrow. Three people with forged Danish or Polish passports were on a flight to Stansted. Another person on a different flight to the UK was carrying a forged Croatian passport.

Investigations are being carried out. The son of the woman is, for now, in the care of social services.