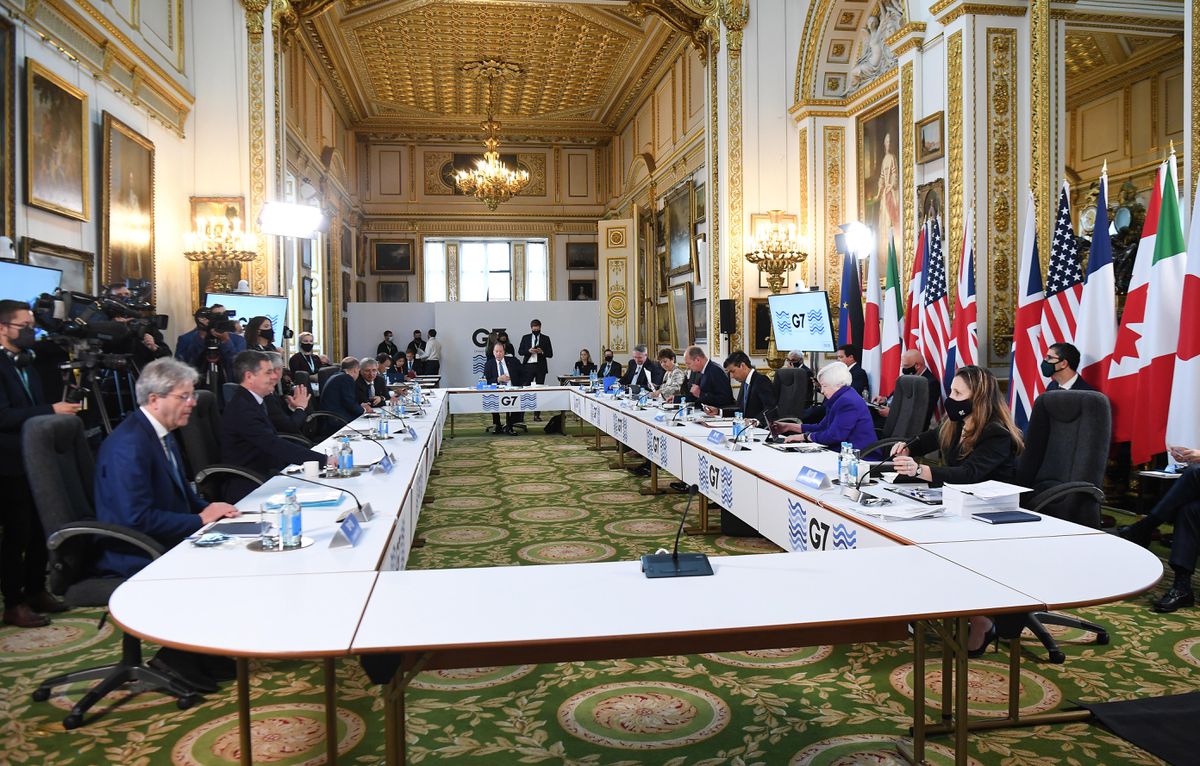 The meeting of the finance ministers of the G-7 (United States, United Kingdom, Germany, France, Canada, Italy and Japan) has concluded with a principle of historic agreement on the taxation of large multinational companies. The most relevant is the imposition of a minimum fee of 15% on profits. In addition, those large multinationals with margins of at least 10% must pay no less than 20% of their global profits in the countries where they sell, and not only where they have their headquarters. This is a no less relevant decision to reduce tax avoidance by large multinationals, particularly digital ones.

For years, the disturbing contrast between the demands of compliance with the tax obligations of the majority of taxpayers and the discipline in public finances, on the one hand, and the evasive engineering practices of large multinational groups, has been denounced. for another. The unfair action of some territories to host the headquarters of these large companies exacerbated a manifest injustice that has contributed to alarmingly undermine confidence in the dynamics of globalization and in the distributive capacities of the economic system itself.

The extent and uneven distribution of the monumental damage inflicted by the pandemic, as well as the rise to the US presidency of Joe Biden, have helped precipitate a long-sought agreement on fair compliance with tax obligations. The recent communiqué of the four European ministers, including the Spanish Nadia Calviño, against the dumping tax that has been favored by the existence of tax havens, even in the EU itself, at a time of serious deterioration in public finances.

The G-7 agreement, which will have to be ratified next Friday by the leaders, generates a new dynamic for the negotiations in this area that are taking place within the G-20, on the one hand, and under the aegis of the OECD with some 140 countries involved, on the other. From now on, tax justice can be trusted to preside over the necessary development of the digital economy and multilateral exchanges. For this consideration of “historic agreement” to be truly effective, it will also be necessary for international coordination among the major countries that lead the world economy to also extend to other areas, some of them reflected in the meeting’s communiqué, such as the challenge that vaccination reaches the whole world or the fight against climate change, which are increasingly essential so that the entire economic system is more compatible with the well-being of the majority. 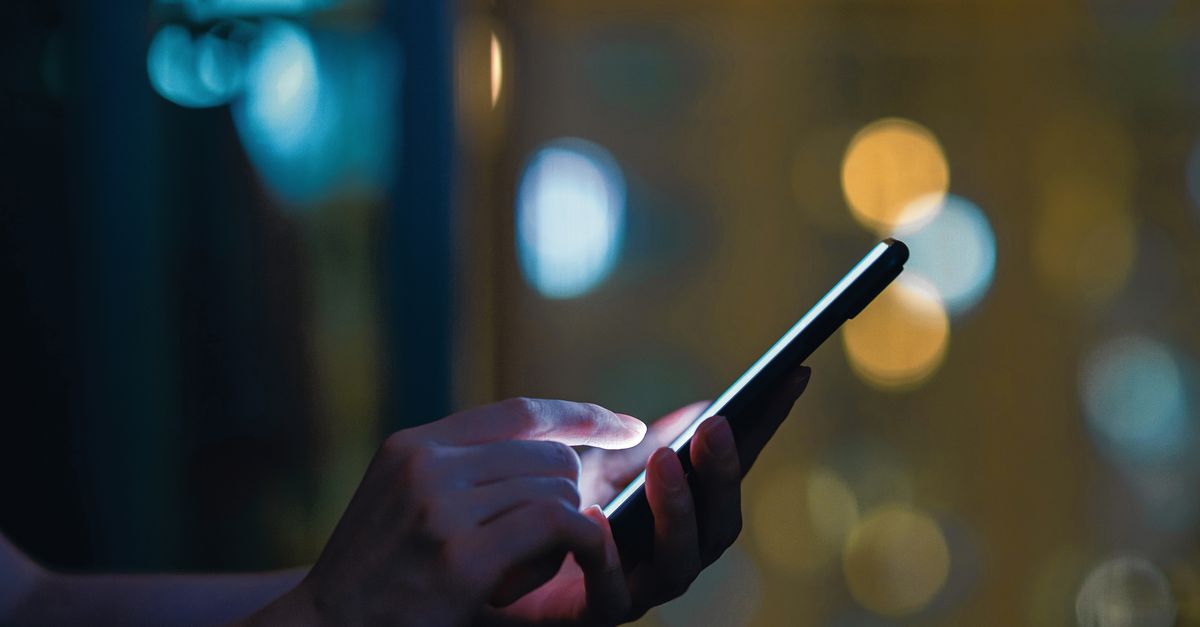