First outing at Barça! Todibo, to Nice for 8.5 million 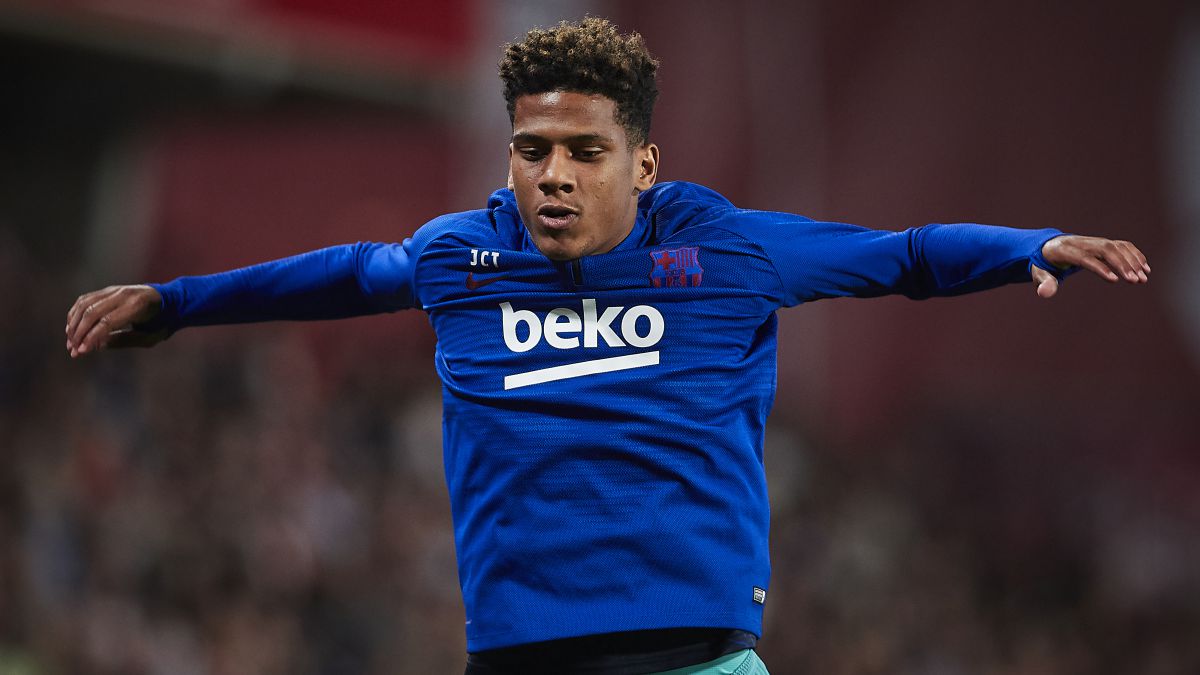 At last, something moved at Barça. The Barça club announced this Sunday the first official exit in its squad. Jean-Clair Todibo is already, for all intents and purposes, a Nice player. The French club will pay the 8.5 million euros agreed in the transfer of last year plus seven million in variables. The Barça, in addition, reserves a percentage of a future sale of the central.

Todibo did not count for Barça, who did not even want to get him back when Benfica, dissatisfied with his performance and behavior, cut him off in the winter market. It was then when the Nice appeared, which was made with its assignment with an option to buy. Todibo did not finish convincing at Barça and his performance declined as Ronald Araújo grew. Koeman didn’t want it either when Benfica canceled the loan.

It is the first outing at Barça, since Juan Miranda, who is already owned by Betis, He still had a filial file when he left the Barça squad.