Bhopal: There was a meeting of the Cow Committee in Madhya Pradesh for the promotion and conservation of cows. This committee was formed recently. In this first meeting, Madhya Pradesh Chief Minister Shivraj Singh Chauhan discussed many issues.

In order to make Madhya Pradesh self-reliant, the first meeting of the newly formed Gau Cabinet of the state government was held on Sunday to give impetus to the economy based on cow and cow wealth. According to sources, Chief Minister Chauhan while presiding over the online meeting at his residence, wished the people involved in the meeting on the festival of Gopashtami dedicated to Lord Krishna and cows.

During this, CM Shivraj Singh Chauhan said, ‘Along with reverence and conservation of cow-offspring, we are also doing work to save environment, increase production of crops and remove malnutrition. On the occasion of Gopashtami festival at the residence, took the first cow-cabinet meeting of Madhya Pradesh through VC ‘

Along with reverence and conservation of cow-offspring, we are also doing work to save the environment, increase production of crops, and remove malnutrition.

At residence #Gopashtami On the occasion of the festival V.C. Through the meeting of the first cow-cabinet of Madhya Pradesh.https://t.co/2n8GlL29HY https://t.co/CuV5tYOjKy

Actually, Chief Minister Shivraj Singh Chauhan had announced on Wednesday the establishment of a separate cabinet for the protection and promotion of the Gau Dynasty in Madhya Pradesh. He told that this is the first body of the country set up for cows. Ministers of the state’s Animal Husbandry, Forest, Panchayat and Rural Development, Revenue, Home and Farmers Welfare Department have been included in this.

At the same time, before this, CM Shivraj Singh Chauhan performed Gopujan in a program organized in Salaria, District Agar-Malwa. Also visited the exhibition and inaugurated and laid the foundation stone of many development works. How will the corona vaccine reach the common people? PM Modi to visit serum institute for meeting on fullproof plan 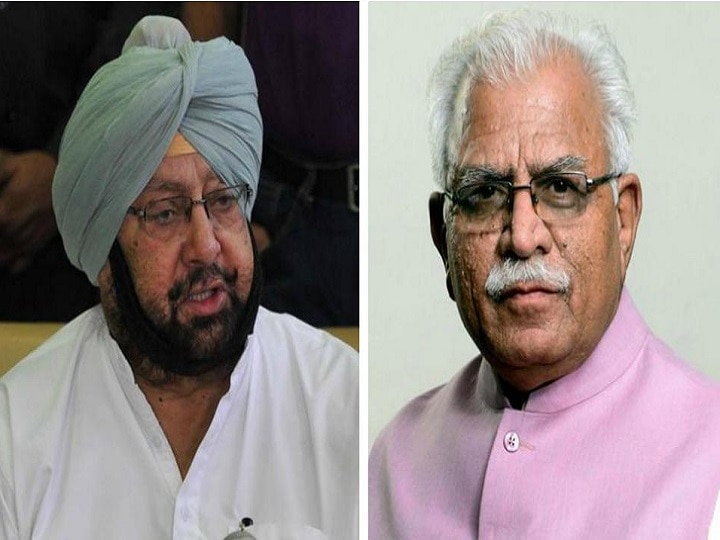