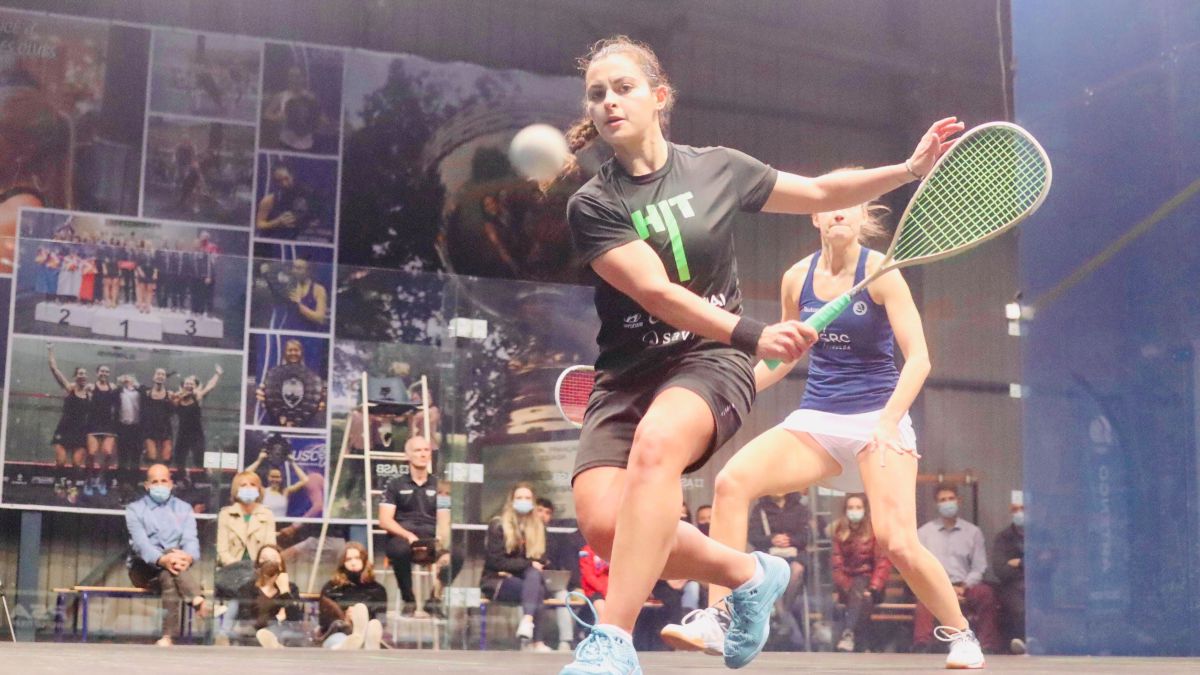 The 22-year-old from Murcia, currently number 83 in the world ranking, won her first international title in what was her second participation in a professional tournament of the season, after a year without competition as a result of the pandemic. “This title is an extra motivation after so much time dedicating myself professionally to squash and after having overcome various adversities along the way. I’m glad I never threw in the towel “, says Cristina Gómez.

The squash player, who started as seed number 4, did not give up any games until the final. In the final stretch of the tournament, she beat the second favorite in the semifinals, the Swiss Nadia Pfister (11-4, 11-4, 11-6). Once in the final, the Latvian Ineta Mackevica, current number 56 in the PSA (Professional Squash Association) ranking, was measured. Cristina Gómez started by losing the first game and was behind the rival throughout the match, saving up to four match points in the fourth game. It was in the last and final sleeve, when Murcia took the game by the minimum, after almost an hour of play (7-11, 11-5, 9-11, 14-12, 11-9).

“Ineta is a very complicated player, not only because of her level but also because of her way of playing, so I am very satisfied with how I presented the game on a technical, tactical and mental level”, adds Gómez, who was also accompanied by another Spaniard, Sofía Mateos, who had to withdraw in her first match due to injury.

United States Prosecutor: George Floyd asked for help until the last, but did not receive it

They discovered that bats have a sixth sense in the corneas