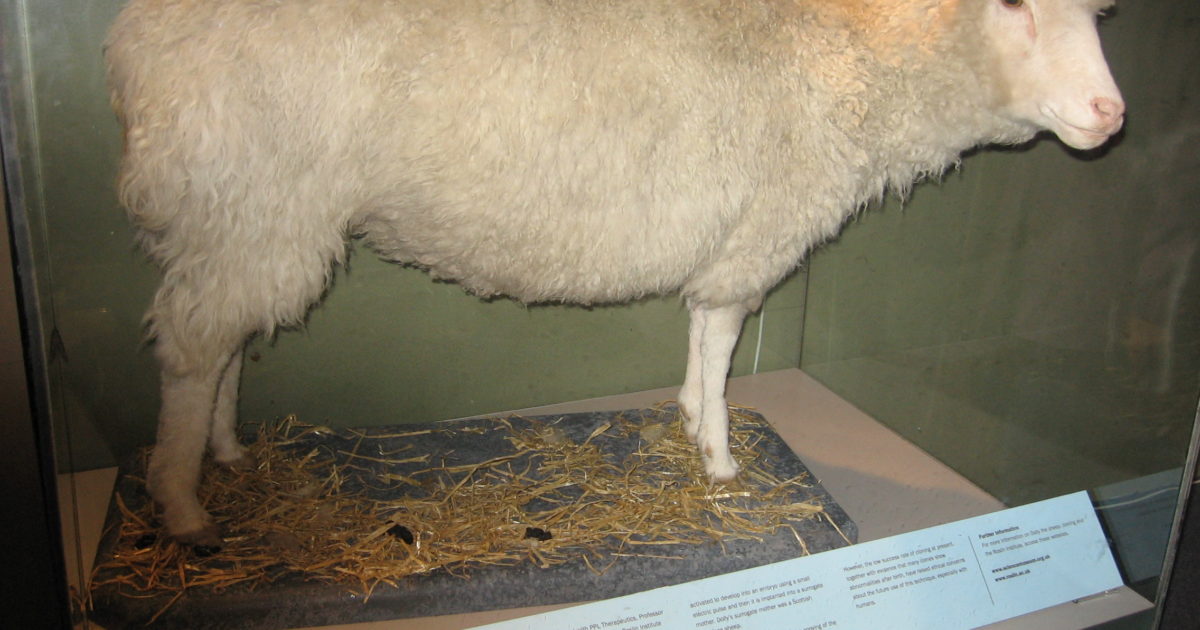 This Monday (5.Jul.2021), it will be 25 years since the first cloning of a mammal was carried out from an adult cell – Dolly the sheep.

The experiment was a watershed. From it, a series of debates began on the relationship between ethics, science and legislation.

The birth of Dolly the sheep was announced in the magazine nature on February 27, 1997. The scientific article “immediately generated huge discussions after winning the pages of the main media in the world”, says the postgraduate professor in Bioethics at the University of Brasília (UnB), Volnei Garrafa.

In 1999, a study showed the tendency of sheep to develop forms of premature aging. Three years later, in 2002, it was announced that Dolly would have a progressive lung disease that, according to some scientists, would be a sign of aging.

In February 2003, at the age of 6, Dolly was slaughtered, in order to avoid a death suffered due to an incurable pulmonary infection. His body was stuffed and is on display at the Royal Museum of Scotland, located in Edinburgh.

Volnei Garrafa explains that Dolly was the first mammal cloned from a somatic cell, already differentiated, taken from the mammary gland of an adult sheep. This was the only example of success among 277 failed attempts.

“In biological terms, the nucleus of a cell from the mammary gland of an adult sheep was removed and placed in the nuclear space of another cell that was also an adult; under stimuli, this cell reproduced giving rise to an embryo that was placed in the uterus of the donor sheep”, says the professor who is also president of the International Association for the Teaching of Ethics (IAEE) and director of International Affairs at UNESCO’s Latin American and Caribbean Bioethics Network (Redbioética).

The researcher explains that there are two types of cloning.

“In addition to reproductive cloning, there is therapeutic cloning, which consists of developing the same technique, but whose resulting embryo will not be placed in the uterus of an animal (or a woman) to generate a similar genetic copy, but in a medium of laboratory culture”, he said to Brazil Agency.

“In this environment, the development of the embryo (in this case called chimera) will take place until a certain moment – ​​in general until the 8th day, when it takes the name of blastomere, an embryological structure with 80 to 100 cells called embryonic stem. These young cells have the characteristic of still being undifferentiated, which means that, if used in scientifically well-conducted cell transplants, they will be able to adapt and transform into any other type of tissue in the animal or human organism”, he claims.

Bottle also says that there are “countless lines of research” that use therapeutic cloning for the development of studies related to different types of diseases, from the use of embryonic stem cells originating from the technique of therapeutic cloning.

Among the great concerns regarding the use of cloning techniques is the possibility that it can be used for human reproduction. bottle explains that “the ethical-moral rejection” is almost unanimous in this case.

As a result, research has been restricted to some animal species. The researcher adds that, in Brazil, the Brazilian Agricultural Research Corporation (Embrapa) has been carrying out this type of work for about 20 years, “including in the sense of animal genetic improvement for human consumption”.

The researcher states that in the week immediately following the news of Dolly’s existence, in February 1997, nine bills contrary to any cloning initiative were registered in the National Congress, blocking or delaying ethical research that was already being developed in universities in the parents.

“If science and technology, on the one hand, must not be academically dominating, on the other hand, they cannot be ethically submissive in order to accept unreasonable prohibitions. Science is the pursuit of knowledge and its development – ​​as long as it is done within societally accepted ethical references. The practical application of the discoveries, the technology, on the other hand, must be controlled by specialized ethics and bioethics committees”, says the professor.

According to Garrafa, in modern participatory democracies, legislation is required to be positively constructed, providing citizens with the right to autonomous decision regarding what they want or do not want for their lives.

According to the bioethics professor, the last law that the National Congress approved in relation to the biotechno-scientific field was the Biosafety Law, in 2005.

“Despite having provided advances, [a Lei de Biossegurança] it mixes three different themes: the control and use of genetically modified organisms, including embryonic stem cells for research [objeto dessa nossa entrevista e seu uso nas pesquisas com clonagem terapêutica], the creation of the National Biosafety Council and the restructuring of the National Biosafety Technical Commission”, said the researcher.

*With information from Brazil Agency 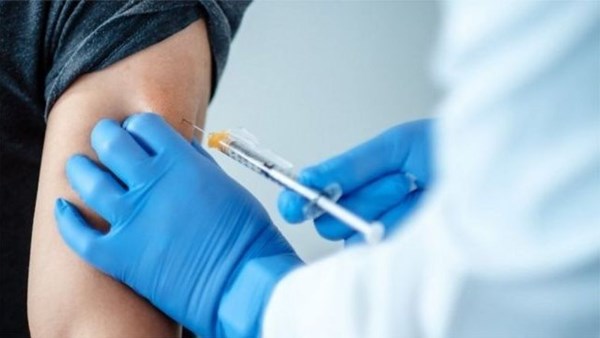 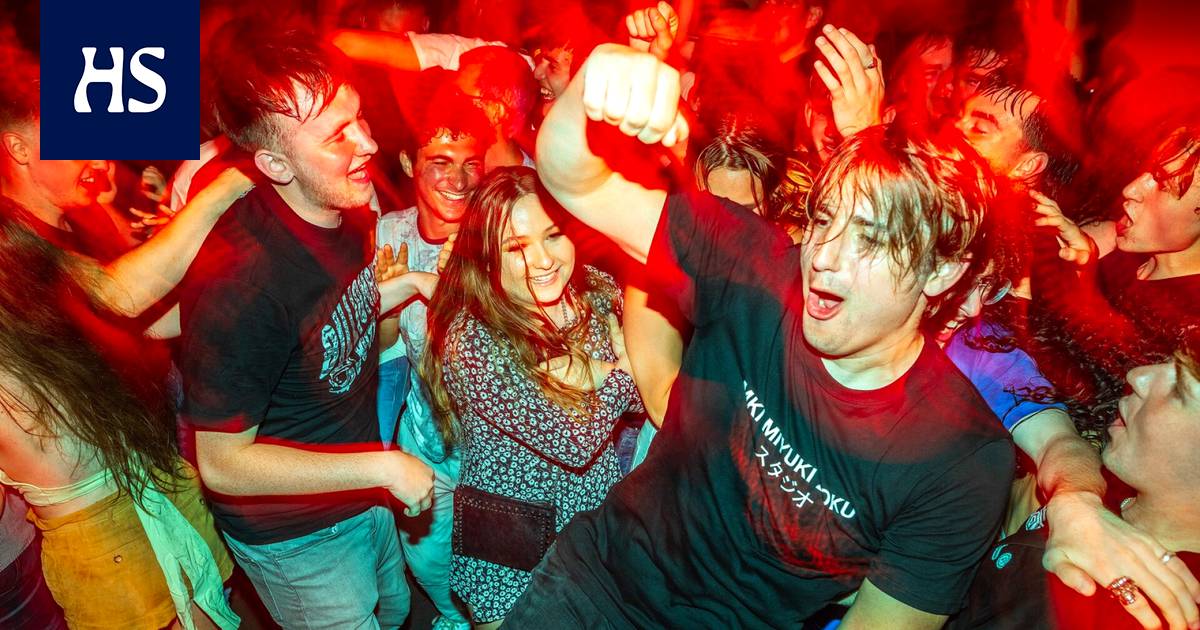