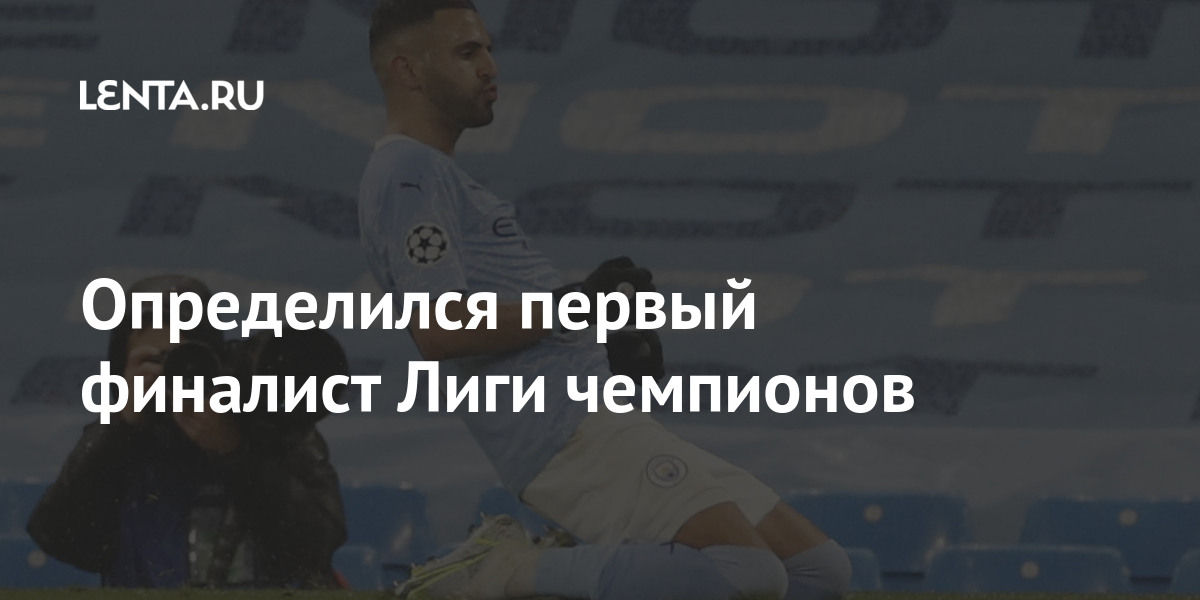 Manchester City beat Paris Saint-Germain in the second leg of the Champions League semi-finals. The correspondent of “Lenta.ru” informs about it.

The meeting took place in Manchester. “Citizens” won with a score of 2: 0. Both goals were scored by midfielder Riyad Marez. Thus, the first finalist of the tournament was determined. City knocked PSG out of the Champions League, being stronger on aggregate (4-1).

The second finalist will be determined on May 5. London will host a match between Chelsea and Real Madrid. The first meeting of the clubs ended with a score of 1: 1. The Champions League final will take place on May 29.

At the stage of the quarterfinals, City knocked out Borussia Dortmund from the tournament. The English club beat opponents 4: 2 on aggregate.

Latifa bint Mohammed: Zayed is the icon of humanitarian work without borders