Firozabad
Three people have been taken into custody, including the main accused in the BJP leader Murder’s murder in Firozabad, Uttar Pradesh. BJP leader Dayashankar Gupta was shot dead by criminals who closed his shop and went home on Friday night.

Giving information, ADG (Agra) Ajay Anand said, “Three people, including the main accused in the crime, have been arrested. Police is questioning all the accused. The incident took place on Friday night in the area. Angry traders jammed after the incident.

This incident is of Tundla Assembly. Daya Shankar Gupta, 42, resident of Nagla Beach, Thana Narkhi area, owns a grocery shop. He is also the Mandal Vice President of BJP. He was closing the shop at around 8 pm on Friday night. Then three miscreants on a bike came and shot at them with a gun. The bullet went into the chest of the BJP leader, due to which he bled and fell on the ground. The leader was rushed to the hospital, where doctors declared him dead.

BJP candidate came back from nomination
As soon as the news of the death of the BJP leader came, the traders gathered in Nagla beach and blocked the jam. As soon as the incident was known, the force of many police stations including SP City Mukesh Chandra Mishra reached the spot. The police somehow understood and extinguished the jam. The family said that Dayashankar was sitting at his shop after returning from the nomination of the BJP candidate for the by-election. The attackers carried out the incident while closing the shop.

Eknath Khadse joined NCP in Sharad Pawar’s presence, know how much the party will benefit Bihar elections: PM Modi said – The country will not back down on the decisions of Article 370 and 3 laws related to agriculture. Read 10 big things 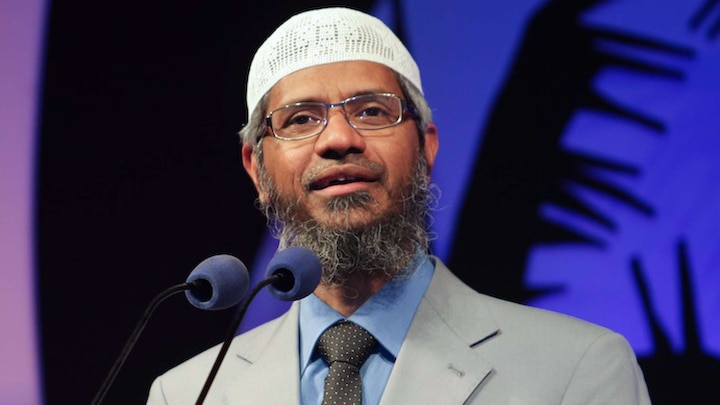 Comment Road cycling is a challenging sport for the casual follower, with most competitors not even allowed to win

‘Chípil’: the word of Nahuatl origin to ask for affection and understanding