Firmness before Putin, support for Navalni 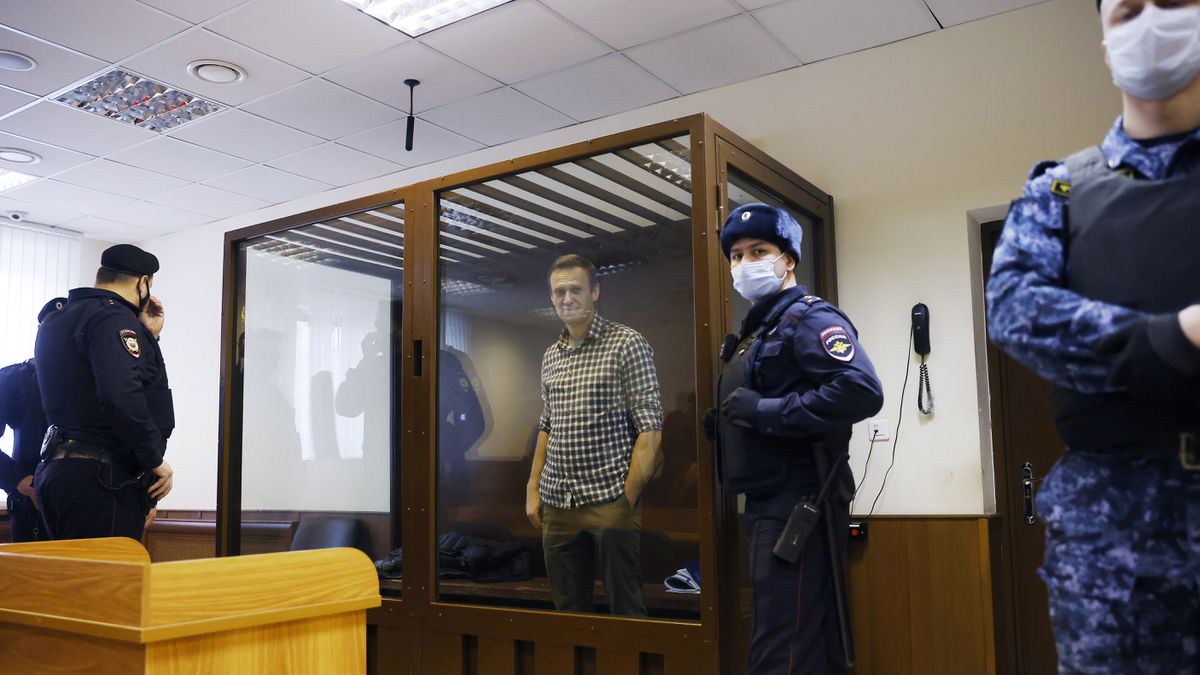 The West’s relationship with Russia is going through extremely complex hours. After the unacceptable condemnation of the opposition Navalni and the excessive repression of the protests that this unleashed – which led to EU sanctions – the Kremlin is now amassing troops on the border with Ukraine and opposes the prominent opponent receiving medical attention adequate in the prison in which he is locked up. After going on a hunger strike, his situation is dire. In this context, the Biden Administration announced last week a new round of sanctions that not only hits high-ranking officials and companies but, more importantly, the financial system, and specifically the Russian debt market, prohibiting American banks buy government bonds. In a clear sign that Washington has abandoned the complacent attitude that characterized the presidency of Donald Trump towards aggressive actions carried out by Russia in recent years, the United States has directly singled out the Russian foreign intelligence service for interfering in the presidential elections of 2020, launch a massive cyberattack that has affected thousands of companies and organizations and negotiate with the Taliban so that they will attack the US troops deployed in Afghanistan. He also accuses Moscow of harassing Ukraine. Russia, in turn, has retaliated.

America is right to show firmness. Biden has stated that he is willing to go further. But he is also right in keeping the dialogue open. The US president telephoned Vladimir Putin to communicate the measures to him personally and offer him a face-to-face dialogue, something that the latter has accepted while senior Russian officials have stressed that they will not put preconditions for the meeting to take place.

The military tension in Eastern Europe, with an unusual concentration of Russian troops on the Ukrainian border, is very worrying. Navalni conditions are too. A group of prominent intellectuals and artists has signed a letter demanding that Putin allow the opponent to receive necessary medical care. It is imperative that the pressure reaches Moscow. Russia moves on the international stage in an unacceptable and aggressive manner both in the military field, in the cyber field and in the espionage field. This deserves firm and clear answers. Putin must feel that a new invasion of Ukraine or the death of Navalni in a prison will lead to a deep-seated rejection and reaction. But at the same time it is necessary to keep the dialogue open in search of solutions. Sanctions are a means, not an end. There are multiple plans of action, including that of arms control agreements, especially the nuclear one. Sanctions and dialogue must go hand in hand.

The prison in which the Russian opponent Alexéi Navalni is serving a sentence is in the Vladimir region, not in Siberia, as stated in a previous version of this editorial.

Coronavirus: Alberto Fernández meets with Axel Kicillof to evaluate the health crisis at the AMBA