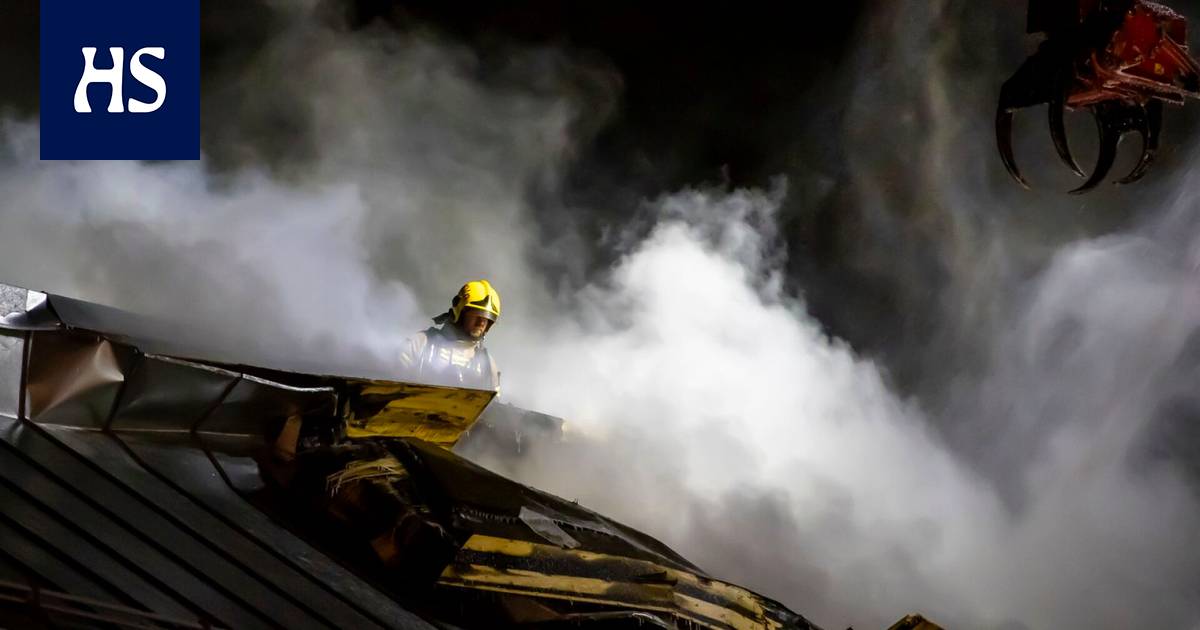 A fire broke out on Monday morning. There were still several rescue units on Tuesday at the scene.

On Monday the attic fire that broke out in the morning in Vallila, Helsinki, has been extinguished, says the firefighter on duty Petri Korhonen.

According to Korhonen, the clearing will take at least part of Tuesday, as it is an awkward place and the clearing must be done by hand.

Fire the cause of ignition is not yet known. According to Korhonen, the fire was initially near the barrels of the roastery.

According to Korhonen, there were still four units from the rescue department on Tuesday morning.

Salernitana, Serie A at risk without a buyer by the end of the year