There is smoke in Old Porvoo and near the Old Town Hall.

In the old one There is a fire in Porvoo.

According to the rescue service, the fire has started in a restaurant located in the area.

According to the rescue service, the fire has been contained to the building’s attic, but the building will suffer from fire and water damage.

According to the rescue service, no injuries have been caused by the fire.

Emergency services got an alarm a little after ten o’clock in the evening about a building fire on Jokikatu. There are 16 fire brigade units.

Based on eyewitness observations, there is a lot of smoke in the Vanha Porvoo area. There is smoke especially near the Old Town Hall.

According to the rescue service, the fire will cause damage to the area of ​​the center of Porvoo. 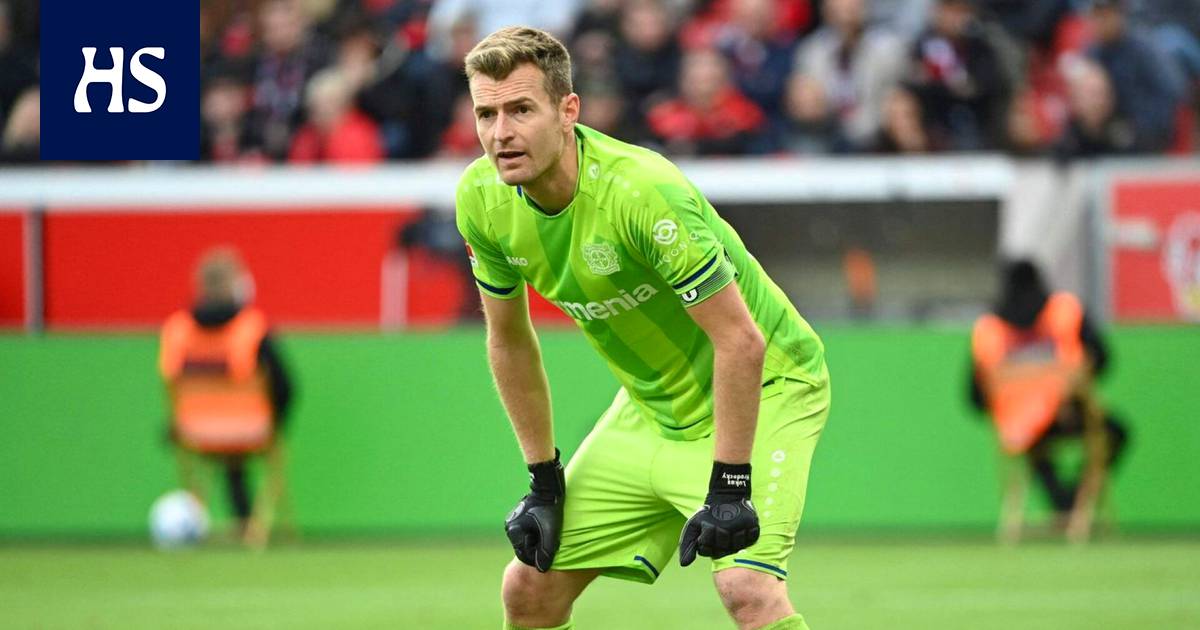 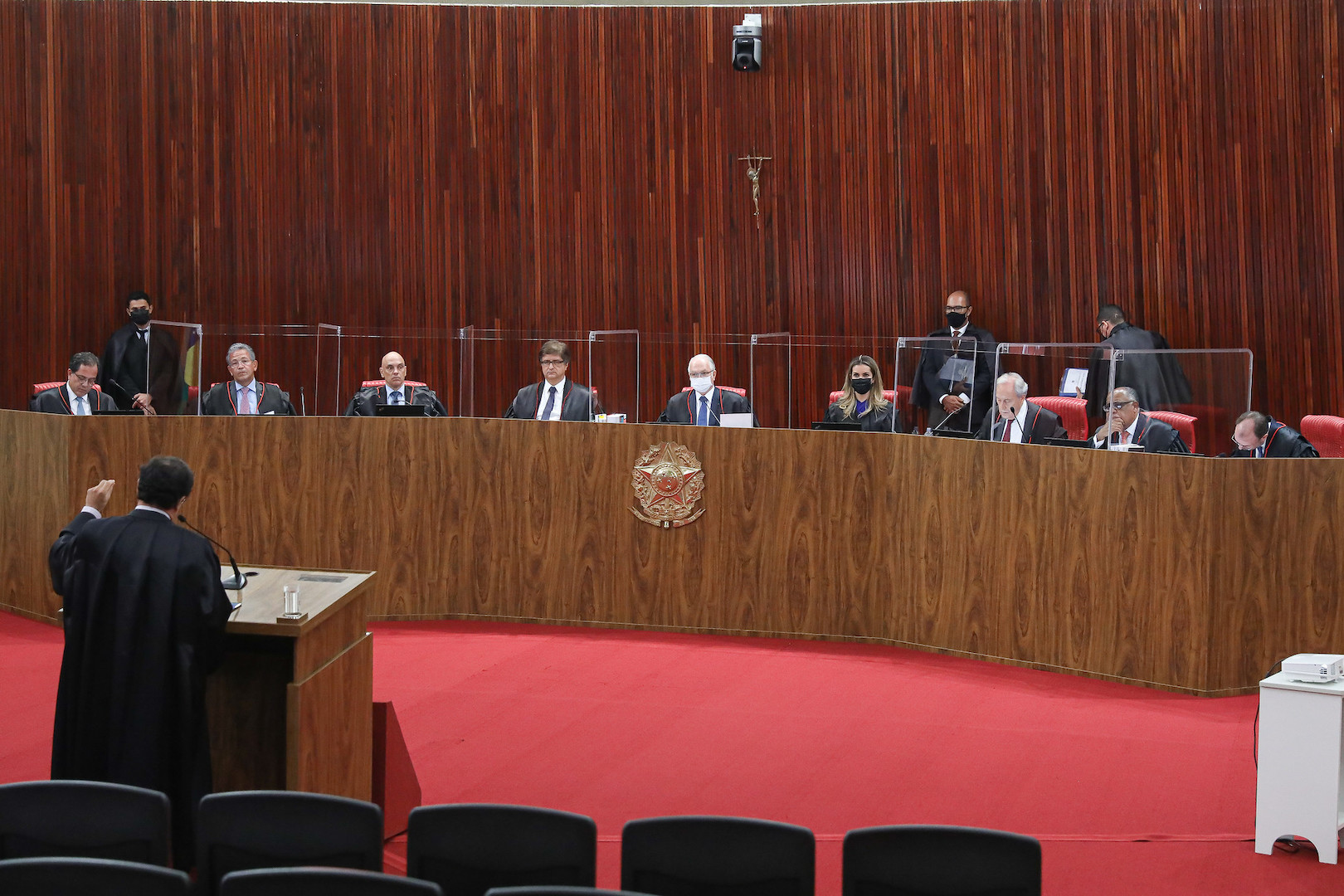 A decade of coups d’état in Africa – ISTOÉ DINHEIRO

The military takeover in Burkina Faso on Friday was the latest in a long series of coups d'état in Africa...

Cheapest gas station in the Netherlands? ‘Our system cannot handle a price of 2 euros’

Carlos Alcántara explodes after release of Pataclaun’s album without authorization