Fire in the Flavian Amphitheater of Pozzuoli, the steps on fire 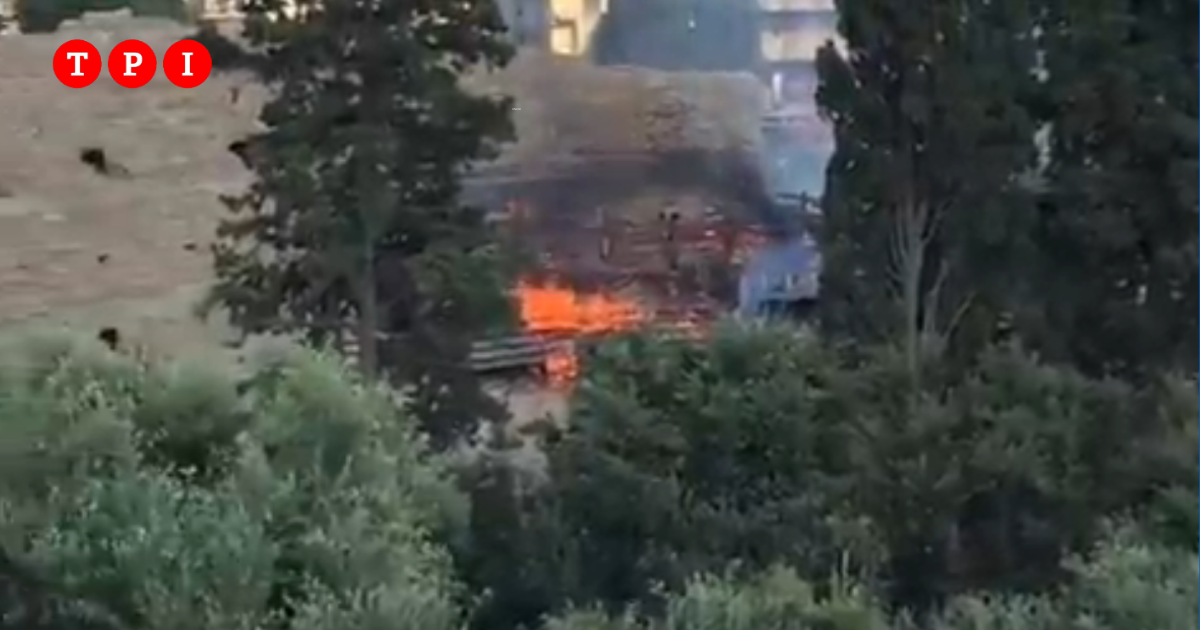 Fire in the Flavian Amphitheater of Pozzuoli, the steps on fire

A fire destroyed part of the wooden steps of the Flavian Amphitheater in Pozzuoli, one of the most important archaeological sites in Campania. According to a reconstruction reported by Corriere della Sera, the fire started this afternoon from some scrub and then spread to the wooden sheds, prompting the staff, who was trying to stop the fire with fire extinguishers, to ask for the intervention of the firefighters. The causes of the fire are not yet known destroyed in a few minutes a sector of the lower auditorium, even if the authorities do not rule out fraud.

“A tear to the heart for us Puteolani and for all those who love our archaeological heritage”, said the mayor of Pozzuoli, Vincenzo Figliolia. “We are at work to reconstruct what happened and for the recognition of the damage”, added the mayor, asking us to act quickly “to support our assets”.

“We are extremely worried. We hope that the damage will be limited ”, said Francesco Emilio Borrelli, regional councilor of Europa Verde who is based near the archaeological site dating back to the second half of the first century AD. “In any case, we will ask to know how this fire could have evolved and to understand if all the safety regulations were in place,” he added.