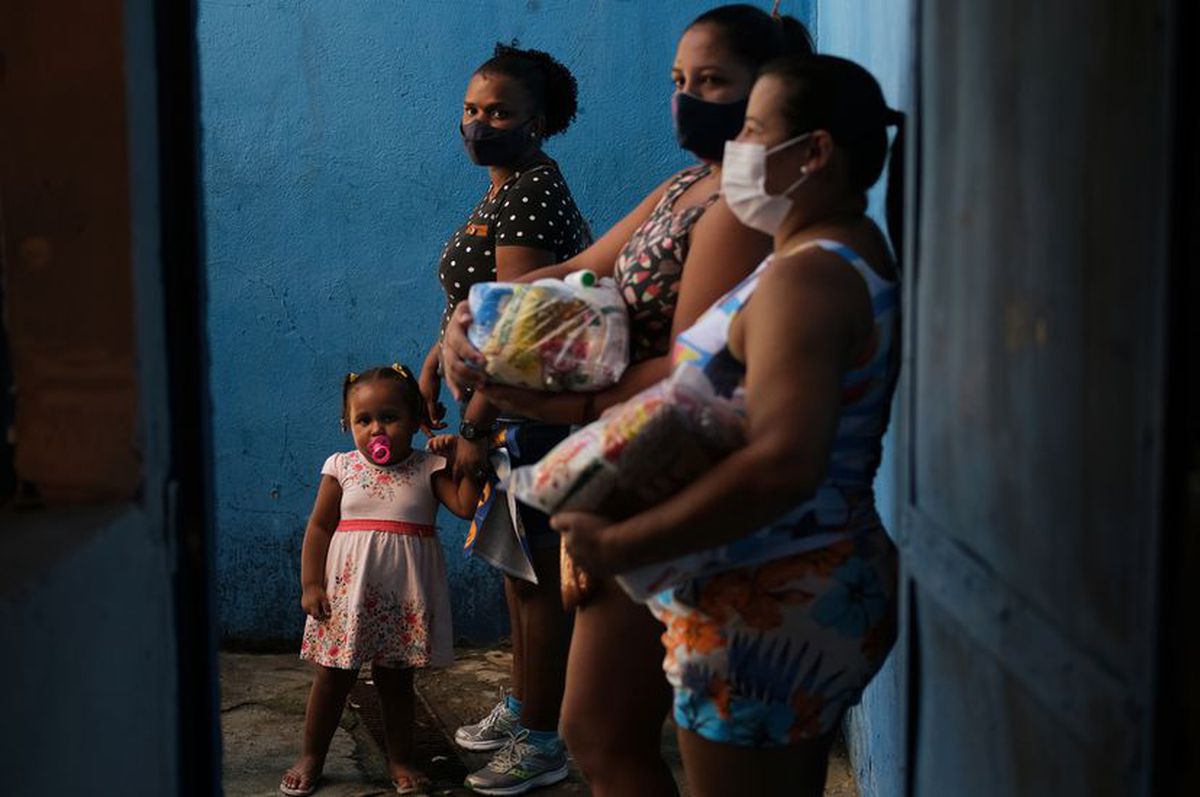 Poverty increases, the middle class decreases, billionaires soar. In the dire era of the pandemic, Latin America, the region with the greatest inequalities on the planet, has seen its imbalances exacerbate and the progress achieved in recent decades regressed. It is a systemic impact that threatens the precarious political ecosystems of the hemisphere and fuels growing social protests. One of the clearest indicators of this degradation has been offered by a devastating World Bank report that this week certified the end of what was once one of the greatest regional achievements: the middle class is no longer the majority in Latin America. More than five million citizens have been expelled from this stratum by the crisis and the figure would exceed 20 million if the emergency aid that some countries, such as Brazil, have launched to avoid the cataclysm were discounted. Poverty, once again, takes precedence again.

The time when the boom of raw materials managed to remove tens of millions of Latin Americans from marginality and open the doors of a social elevator that had always been vetoed for them. It was a time of optimism that gave rise to hope that the emerging countries could, with time and effort, enter Western Parnassus. The reality has been quite different.

It is not only that the change in the economic model experienced after the Great Recession sank these expectations or that the effects of the coronavirus have given them the last straw, but this setback has been accompanied by a strong social upheaval. The Colombian revolt, the polarization in Peru, the Chilean unrest or the fracture in Brazil are nothing more than indications of deep discontent that foreshadow a large-scale outbreak.

The conditions are there and the symptoms are evident. Young societies totally connected to global information flows are seeing their future truncated. Between their legitimate aspirations and the real possibilities of fulfilling them stands a wall that, today, seems impossible to overcome. The middle class collapses as the promised welfare ship sails without them.

It is not an easy situation to overcome. The United States and Europe, absorbed in their problems, have activated their powerful machines to achieve a speedy recovery. The distance from the rich world is growing. When there is talk of removing masks, in South America the pandemic still hits viciously. With only 5% of the world’s population, this area registers one in four deaths from covid. There are no international aid plans and populism, of either sign, wins in numbers.

Frustration is fueling a gigantic wave of social protest. Its first manifestations have emerged in recent months. But they are nothing more than flashes of a larger fire. Raising the firewall is a common and arduous task. Latin American nations must abandon the siren song, and rich countries, especially the United States, must understand that the economic stability of the hemisphere, closely linked to their business and strategic interests, is part of their own security. To act now against poverty in Latin America is to bet on the future of the region. Not to do so is to leave it in the hands of the arsonists.