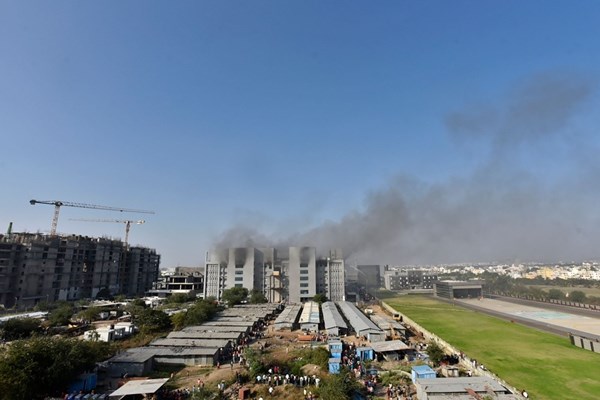 A fire broke out in the largest institute of vaccine production in India and the world, “Serum Institute of India” Thursday, as local television pictures showed, but the media made it clear that the production of vaccines against “Covid-19” was not affected.
Indian television footage showed a huge cloud of gray smoke over the institute’s Serum site in Pune (West), where millions of doses of the “Coffeeshield” vaccine, developed by AstraZeneca Laboratories and the University of Oxford, are currently being produced to combat “Covid-19”.
But the channels indicated that the fire broke out at a site under construction far from vaccine production facilities.
A source in the “Serum Institute of India” told AFP that “the vaccine production facility was not affected and this will not affect production,” explaining that the fire “broke out in a new factory under construction.”
“We have sent six or seven fire engines to the scene,” an official at the firefighters ’barracks in the area told AFP. We do not have other information to announce at the present time about the size of the fire, or whether anyone is trapped.

India is the second country most affected by the epidemic after the United States, with more than 10 million infections, although its death rate is among the lowest in the world.
In early January, the two vaccines AstraZeneca, developed by Oxford University and produced by the Institute of India Serum, and Cofaxine, made by the local Bharat Biotech company, were urgently approved. 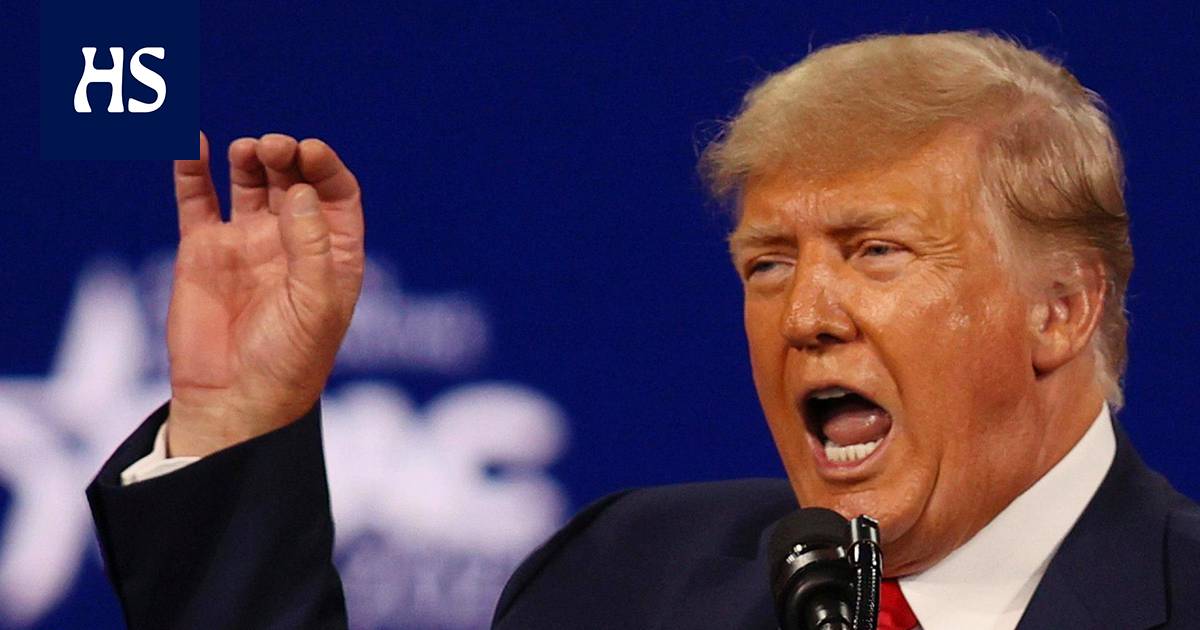 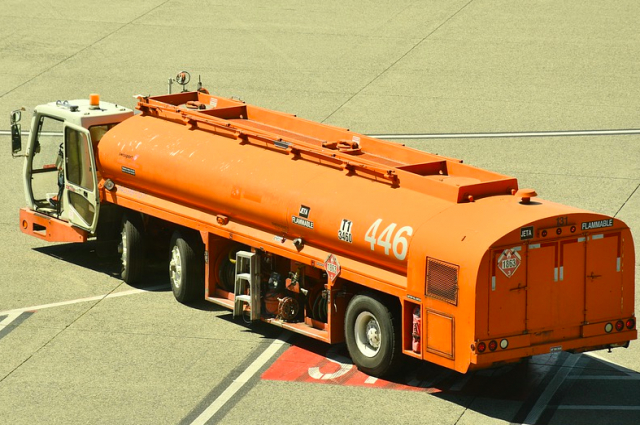 Weather The worst frost will ease in the next few days, but the fresh winter weather will continue