Fire in a Covid Hospital in Iraq, 41 dead

At least 41 are the victims of the fire, which broke out in Covid Hospital Imam al-Hussein in Nassiriya, Iraq, as reported by state television citing the health department. Civil protection teams from neighboring provinces were called in and managed to put out the fire, civil protection department head Kadhem Bohan said in a statement. According to the official Iraqi news agency, the causes of the fire are still unknown.

Witnesses told the DPA that dozens of people rushed to the hospital to help save the people inside when they saw black smoke rising over the hospital. 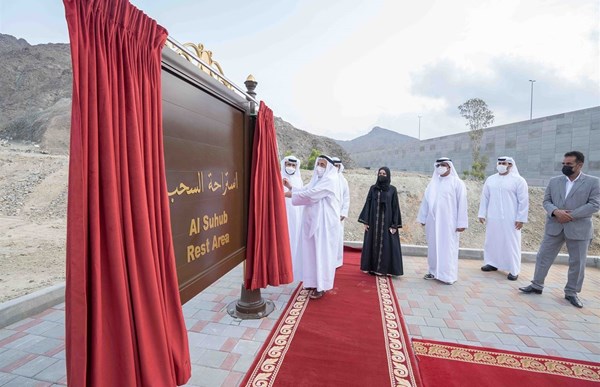 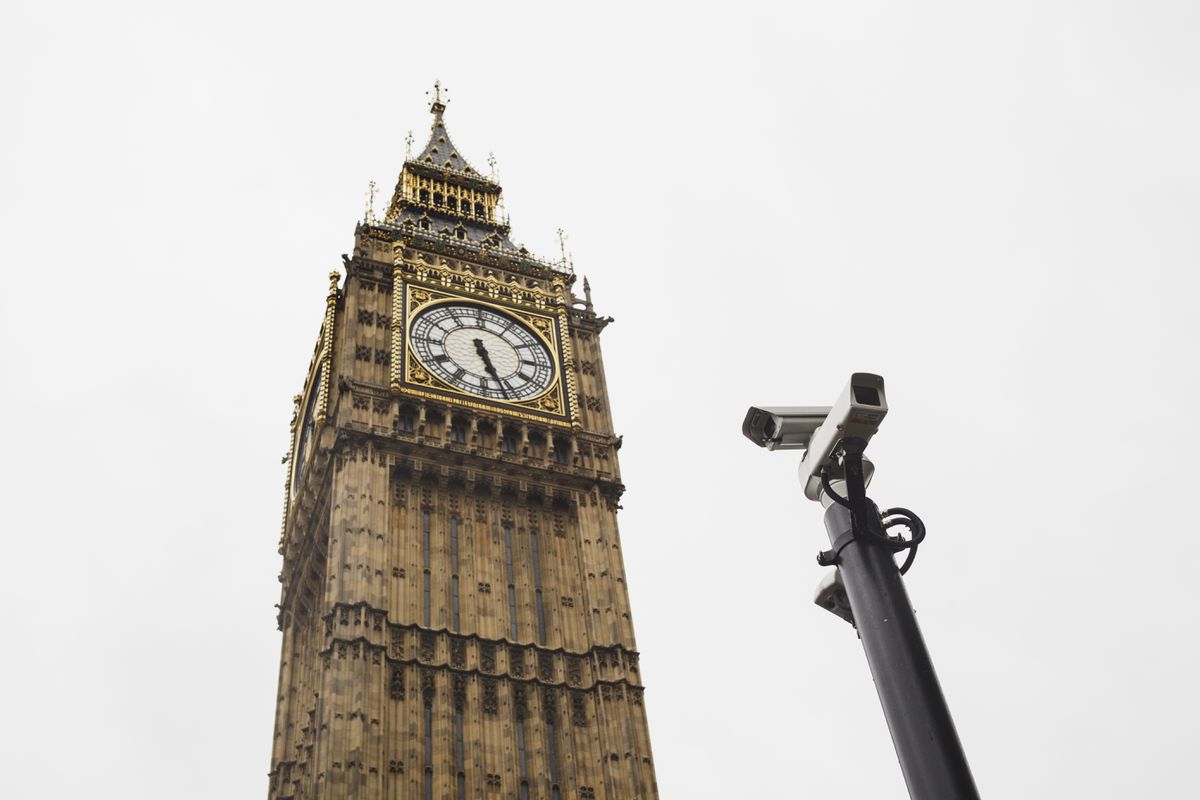