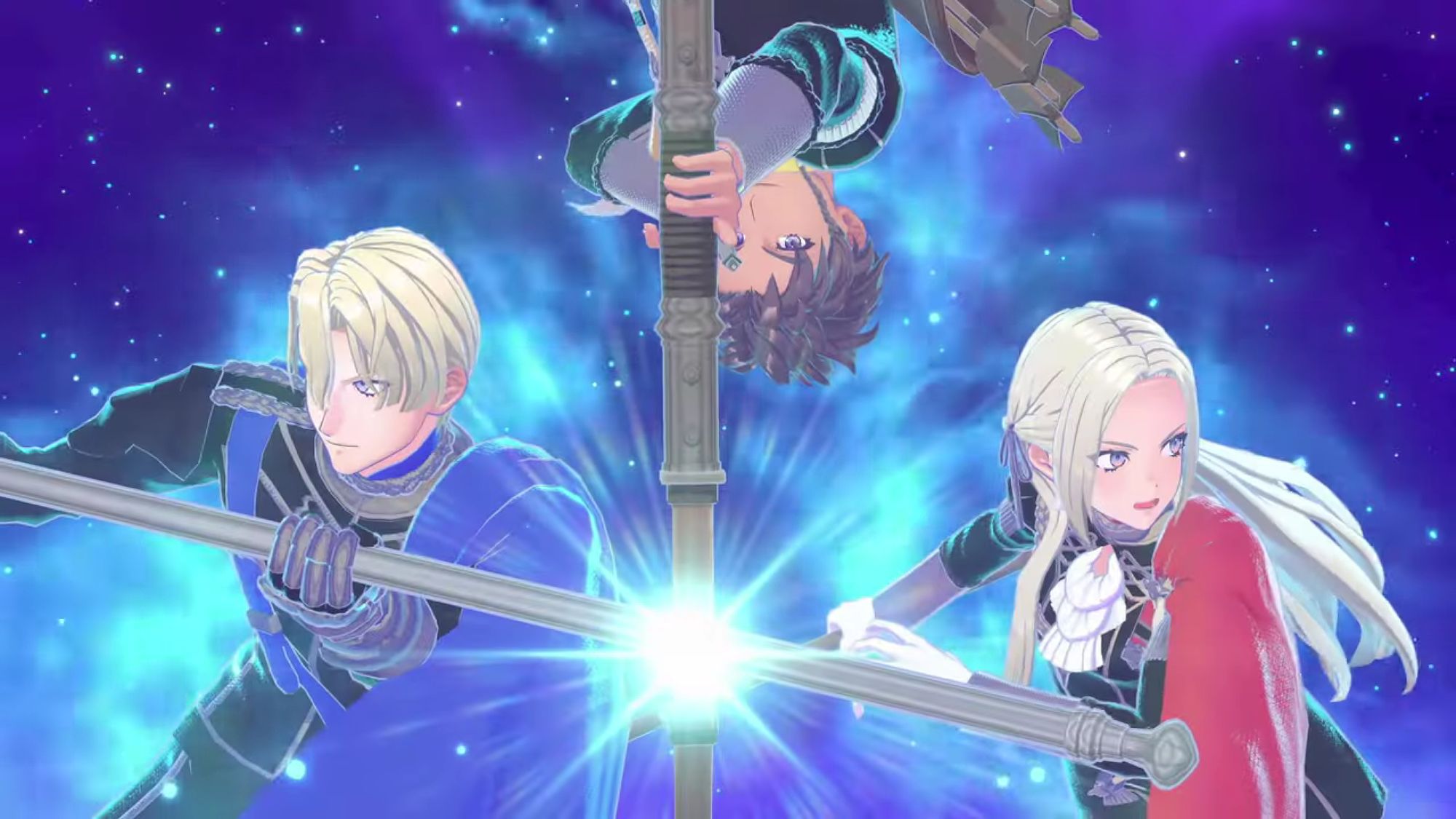 Nintendo announced that Fire Emblem Engage will have a Expansion Passes for a fee, revealing the first contents. Thanks to this DLC, new Heroes from previous chapters of the franchise will be introduced, as well as additional weapons, new maps and missions. The first wave of content will also be available at launch of the Expansion Pass, which will include:

Three more waves of Expansion Pass content will be released throughout 2023although at the moment no further details are available either on the elements that will be introduced nor on when they will be available.

Before leaving you to the trailer dedicated to the Expansion Pass, I remind you that Fire Emblem Engage will be available worldwide starting from January 20, 2023 exclusively on Nintendo Switch. Good vision.

"There is room in the background": what are Pepe and Tito's real names, and how old are they in the series?