Fire a few meters from 9 de Julio Avenue: firefighters, ambulances and even a helicopter work at the site 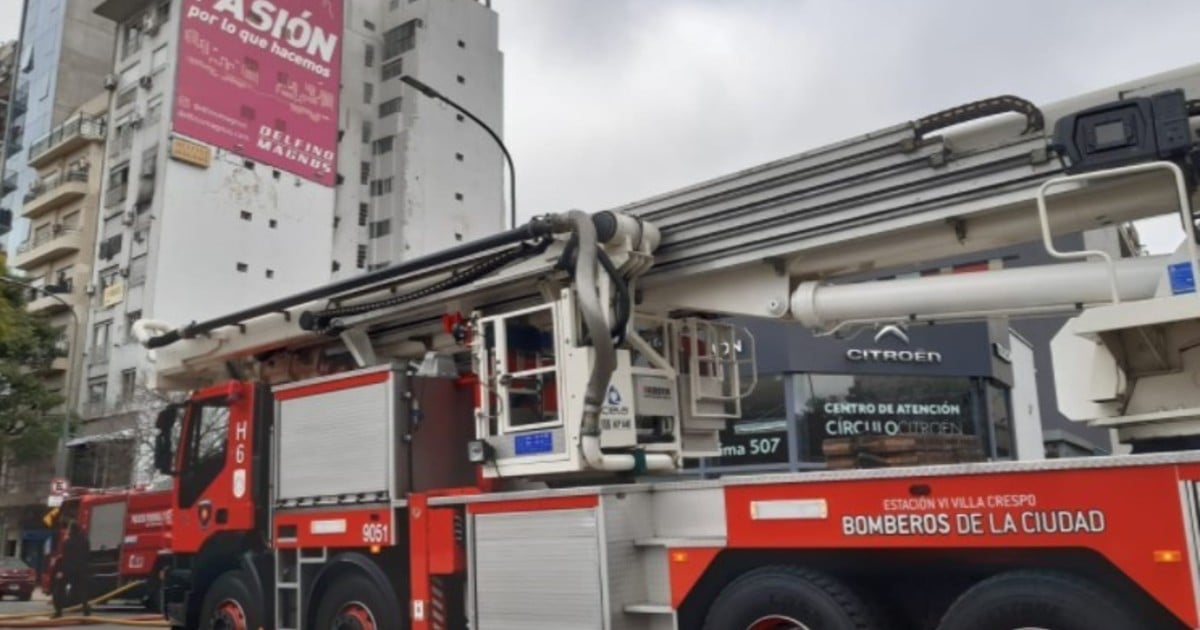 A fire in the fourth floor of a building from Lima and Venezuela put the residents of Monserrat on alert this past Sunday at noon. Three people were taken to the hospital.

Although the flames were controlled by 3:00 p.m., several fire crews from the City of Buenos Aires, SAME, worked in the place and a helicopter on the 9th of July.

The fire broke out this Sunday on the fourth floor of a 10-story building, so neighbors have been evacuated. As a precaution, traffic in the area has been cut off.

Reportedly at least three people were transferred to hospitals.

Fire in a building in Lima and Venezuela. Photo: @EmergenciasBA