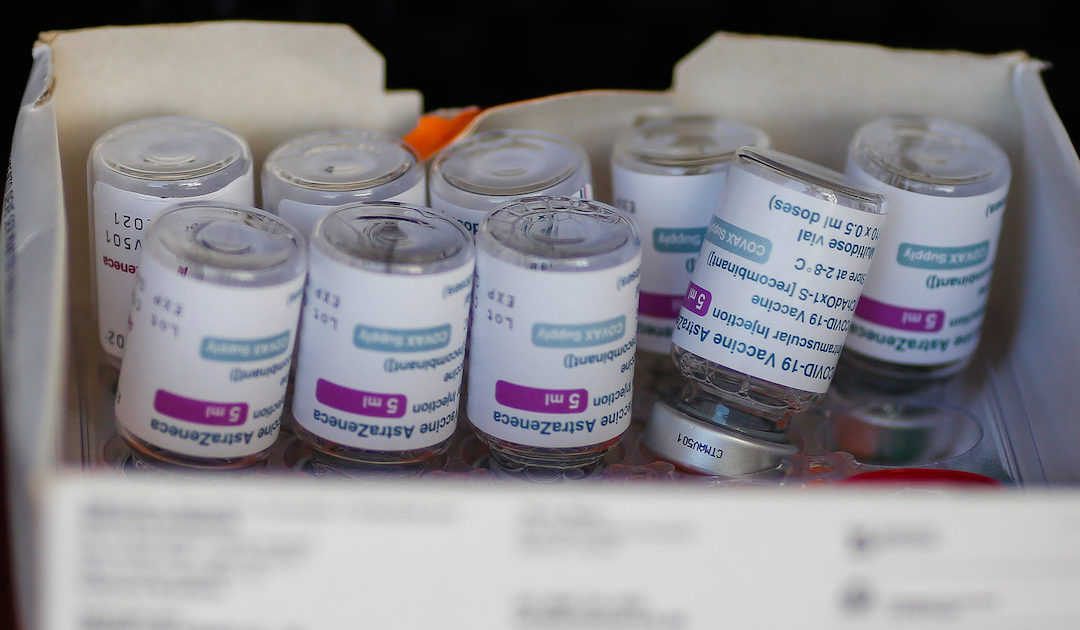 Fiocruz (Oswaldo Cruz Foundation) reached on Friday (Jul 16, 2021) the mark of 70.4 million doses of the vaccine against covid-19 produced at Bio-Manguinhos (Institute of Immunobiological Technology) and delivered to the PNI ( National Immunization Program), of the Ministry of Health. The laboratory produces the Oxford/AstraZeneca vaccine from imported IFA (active pharmaceutical ingredient), and expects to reach 100 million doses delivered in August.

In the delivery on Friday (16.jul) of Fiocruz, 4.5 million doses were released for application in Brazilian municipalities. A shipment of 212,000 doses was delivered directly to the State of Rio de Janeiro, where the foundation’s headquarters are located, and the rest were taken to the Ministry of Health’s warehouse.

Between January and February, Brazil began to receive the AstraZeneca vaccine through an agreement with the Serum Institute, in India, which sent 4 million ready-made doses. Since March, doses produced in Bio-Manguinhos, which has a technological order agreement with the pharmaceutical company, began to arrive at the PNI to produce 100.4 million doses from API manufactured in China.

Provided for in this agreement, a new shipment from the IFA for the production of 10 million doses arrives this Saturday (July 17) to Fiocruz. The foundation’s forecast is for the input to arrive in Rio de Janeiro at 7:35 pm.

The Fiocruz institute is also already preparing to produce the API in Brazil and started the manufacturing process last month. The production of the IFA will be possible thanks to a technology transfer agreement signed in early June with the vaccine’s developers.