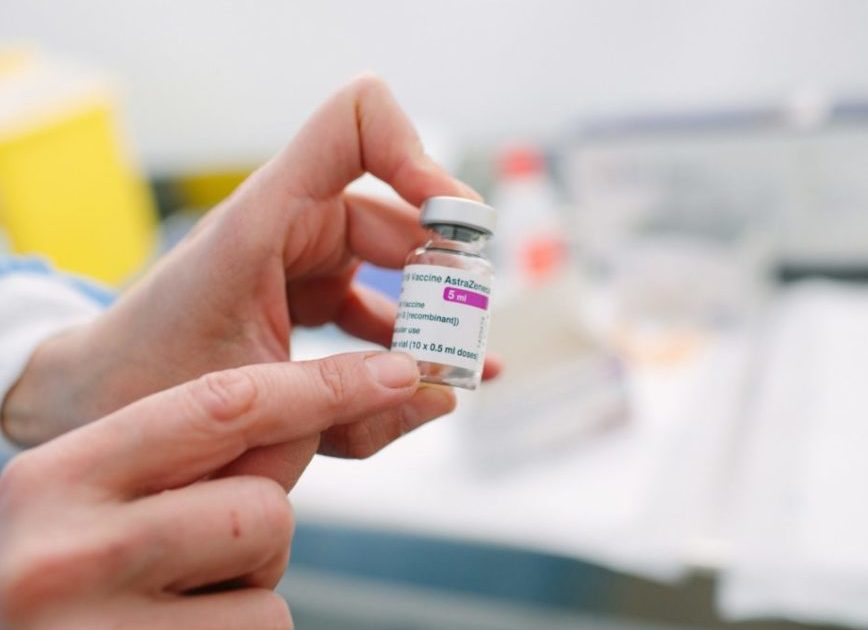 Fiocruz (Oswaldo Cruz Foundation) projects the production of 70 million doses of the vaccine against AstraZeneca’s covid-19 by the end of the year. The goal is possible thanks to the commitments made between the Brazilian institution and the British laboratory. The information was released on this Thursday (1.Jul.2021) by Fiocruz.

After signing a contract in June for the acquisition of IFA (active pharmaceutical ingredient) for the production of 50 million doses, a new agreement, signed this week, will allow the manufacture of another 20 million doses.

The announcement was made at a meeting between AstraZeneca and the Ministry of Health, with the participation of Fiocruz. The minister of Health, Marcelo Queiroga, the CEO of AstraZeneca, Pascal Soriot, and the president of Fiocruz, Nísia Trindade, were present.

“We know how difficult it has been to obtain additional input, given the international scenario of scarcity of vaccines and inputs. The acquisition of the IFA for the production of over 70 million doses is the result of institutional effort and commitment, as well as the partnership that AstraZeneca has had with us since the beginning”, highlighted Nísia.

In total, 65.9 million doses were delivered to the PNI (National Immunization Program), including 4 million ready-made doses of the vaccine from the Serum Institute in India. With the IFA already available at the foundation, weekly deliveries are guaranteed until 23 July.

In addition to the AstraZeneca vaccine, Brazil applies CoronaVac, developed by Sinovac, and Pfizer and Janssen immunization agents.

Vaccination against covid-19 accelerated in Brazil in June 2021. 32.5 million doses were applied in the month, representing an increase of 53% compared to May. Until now, June is the month in which more doses were administered in the national territory.

The growth in the number of doses applied was driven by the arrival of new batches of vaccines and the resumption of production of immunizing agents in Brazil after new loads of API landed in Brazil.

In June, the application of the 1st dose (those vaccines that need two doses) almost doubled. The number of people who received the 2nd dose, on the other hand, fell by almost half. This drop can be explained by the increase in the use of immunizers from AstraZeneca and Pfizer, which have a longer interval between doses than CoronaVac.

Learn more about vaccination in Brazil in this article from power360.