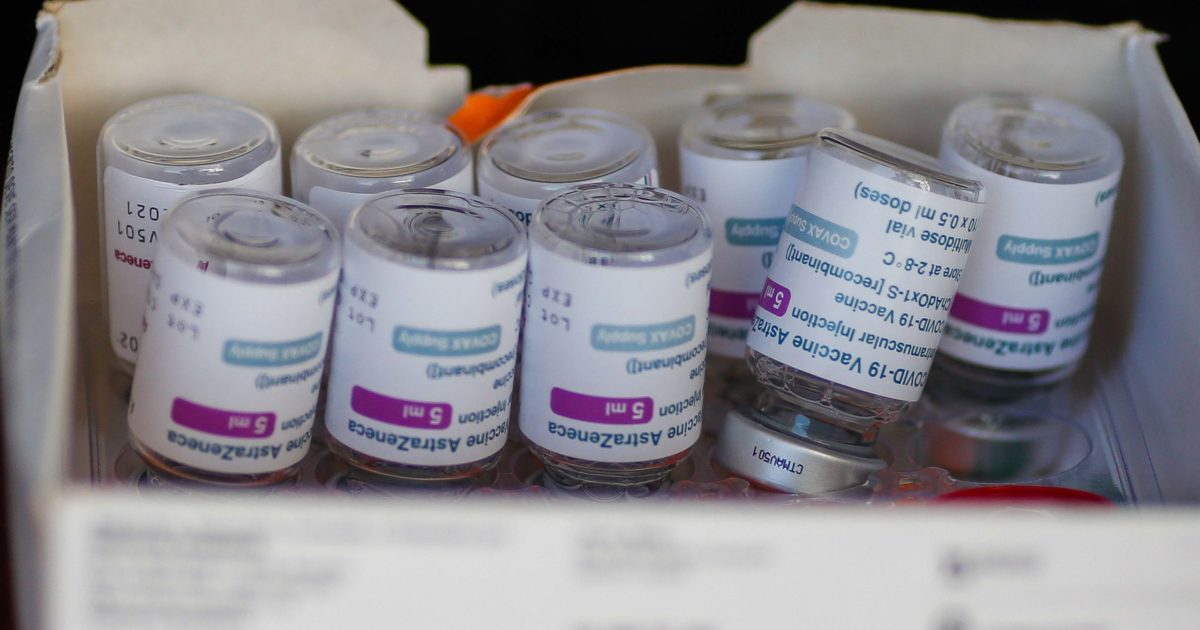 Of the total, 212,000 doses of AstraZeneca/Oxford, produced in Brazil by the foundation, will be sent directly to the State of Rio de Janeiro.

With the shipment, 69.9 million units of the immunizing agent will have been delivered to the Ministry of Health, 65.9 million of which produced by Fiocruz and 4 million imported from the Serum Institute, in India.

The foundation has secured weekly dose deliveries through July 23rd. “The institution remains with a production capacity greater than the availability of the API (Active Pharmaceutical Ingredient)”, said in his Twitter profile.

THE # Fiocruz delivered this Friday (9/7) over 4 million doses of #VaccineCovid19Fiocruz to the @minsaude. The institution remains with a production capacity greater than the availability of the IFA, with guaranteed weekly deliveries until 7/23 with the IFA already available at the institution. pic.twitter.com/tpaTLEjfmO

Last Friday (2.Jul.2021), Fiocruz projected the production of 70 million doses of AstraZeneca’s immunizing agent by the end of the year. The goal is possible thanks to the commitments made between the Brazilian institution and the British laboratory.

According to the platform coronavirusbra1, which compiles data from the state health departments, Brazil applied the 1st dose of vaccines against covid-19 in 82,723,190 people until 6pm this Friday (9.Jul.2021).

Other 29,899,470 Brazilians received the 2nd dose or single dose and are immunized. Altogether, 112,622,660 doses were administered in the country. The number of people vaccinated with at least one dose is equivalent to 39.07% of the population and those who received two doses or a single dose are 14.12%.