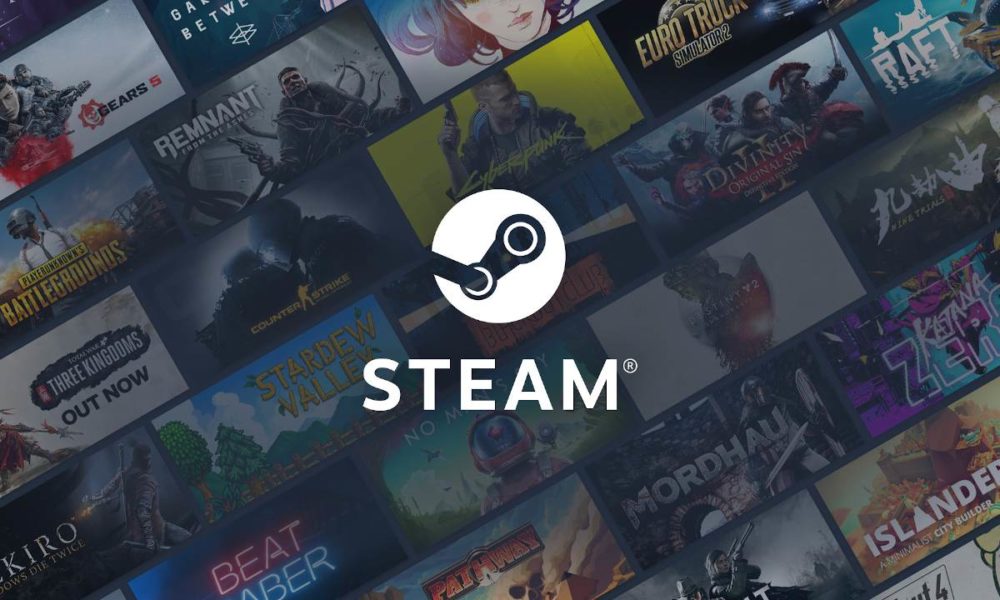 Bandai Namco, Capcom, Focus Home, Koch Media, Valve and ZeniMax have been sanctioned by the European Commission for violating the antitrust laws of the European Economic Area by prevent the sale of game codes between member countries. The case includes the practices carried out by these companies in periods between 2007 and 2018 and has resulted in a joint fine of more than 7.8 million euros.

According to what was stated by the Commission in its Press release, the single digital market was systematically violated by these companies, preventing the purchase of game codes in countries such as the Czech Republic, Poland, Hungary, Romania, Slovakia, Estonia, Latvia and Lithuania, where they are cheaper, from other territories of the European Union . In essence, “Valve and the publishers restricted cross-border sales of certain PC video games based on the geographic location of users within the European Economic Area, engaging in so-called ‘geo-blocking’ practices,” the statement said.

Simply explained, Valve allowed certain developers and publishers block game codes that were purchased in one country and redeemed in another, which violates the rules of the single digital market that govern the European Economic Area. That is, the case is not about the price of the games on Steam, which can vary from country to country and is perfectly legal, but about the codes to redeem these games on Steam that are sold in third-party online stores and that usually suppose savings for consumers.

This is how Valve violated European antitrust laws

The fines with which the aforementioned companies have been sanctioned range from 340,000 to 1,664,000 euros, although all have had a reduction of around 10% for cooperating with community authorities and expressly recognizing the facts and violations of antitrust regulations of the EU. All except Valve, owner of Steam, the world’s largest store for PC games and the axis around which the entire investigation has revolved, for which his sanction amounts to 1,624,000 euros.

«More than 50% of all Europeans play video games. The video game industry in Europe is thriving and is now worth over € 17 billion. Today’s sanctions against the ‘geo-blocking’ practices of Valve and five PC video game publishers serve as a reminder that under EU competition law, companies are prohibited from contractually restricting cross-border sales. These practices deprive European consumers of the benefits of the EU digital single market and the opportunity to search for the most suitable offer in the EU«, Margrethe Vestager, Executive Vice President of the European Commission in charge of competition policy, says. 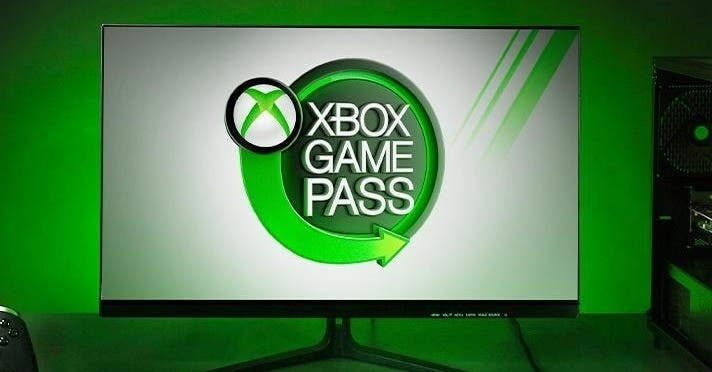 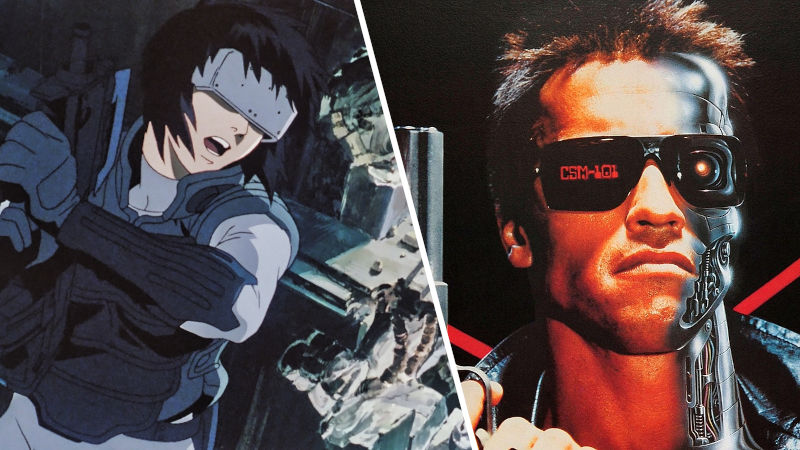 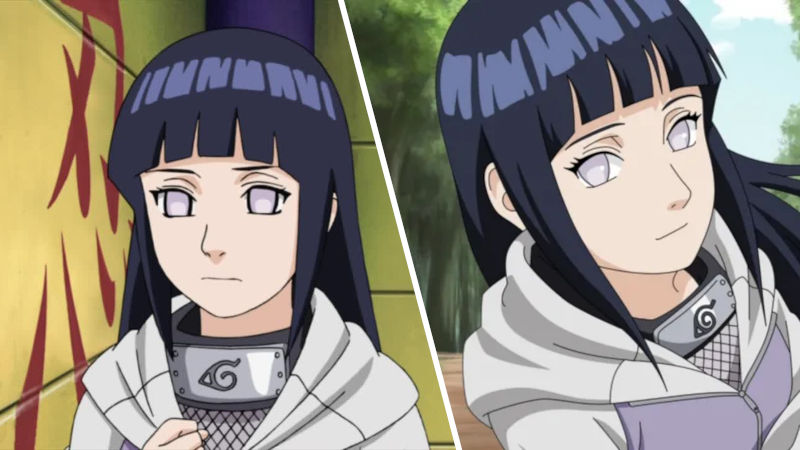 Aena hopes to fly back