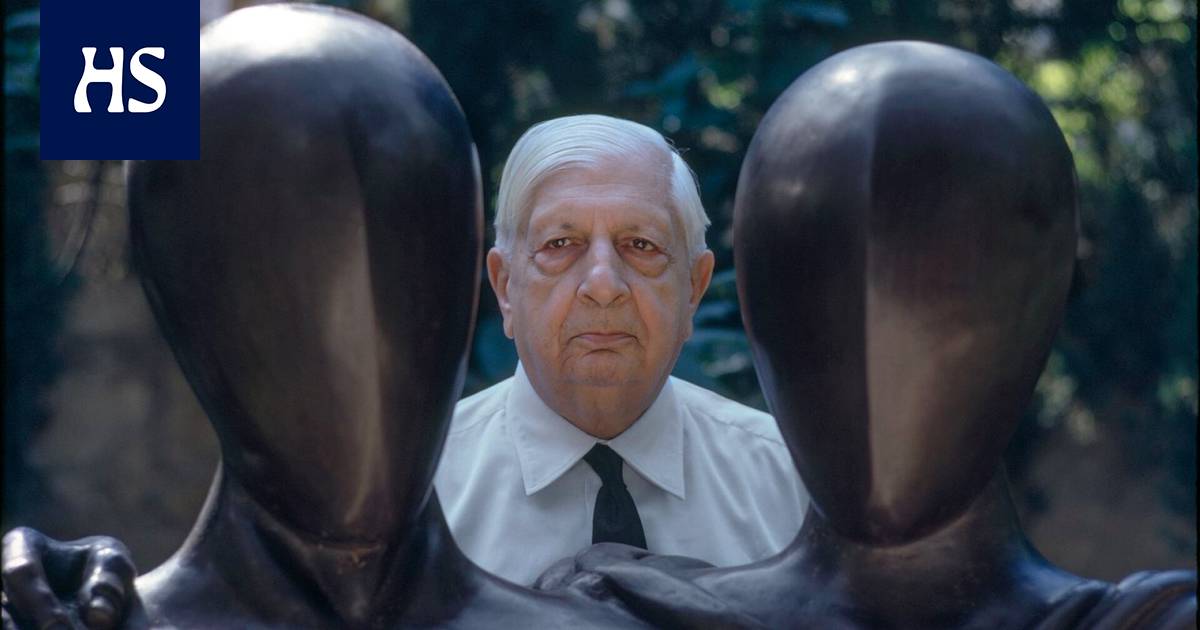 Camera was wrapped in cellophane and hidden inside a raincoat when a U.S. Army infantry soldier Tony Vaccaro jumped from a landing craft into the sea off the coast of Normandy. It was June 1944, and World War II beat Europe.

Enthusiastic about photography, Vaccaro had asked to become a war photographer, but the hope had echoed in deaf ears. Army recruits said the 21-year-old was too young to photograph but old enough to fight at the forefront.

So Vaccaro smuggled his cheap Argus C3 camera with him and began to capture the reality of the war from a proximity to which official war photographers had no access. He found film and chemicals in the ruins of a bombed-out village, and he developed the images at night in a military helmet. By the end of the war, Vaccaro had taken nearly 8,000 pictures.

From here began with Tony, all called Michelantonio Celestino Onofrio Vaccaron (b. 1922) a career of almost 80 years as a photographer. The Art Hall presents his works for the first time in Finland with 130 pictures.

In addition to the war images, later productions from the 1950s and 60s are on display.

After photographing the reconstruction of Europe after the war, Vaccaro returned to the United States in 1949. He showed his pictures to the famous editor-in-chief of lifestyle magazine Flair. To Fleur Cowleswho hired him from that seat.

The madness of war turned to the glamor of the fashion world, and Vaccaro began a successful career as a fashion and celebrity photographer.

In addition to Flair, Vaccaro was also employed by other major magazines such as Life, Look and Harper’s Bazaar.

Vaccaro filmed Marimekko’s novelties in Helsinki in 1964. Picture: Courtesy of Monroe Gallery of Photography and the Tony Vaccaro Studio

Fashion Vaccaro also had a connection to Finland. Founder of Marimekko in 1963 Armi Ratia arrived in New York with four models and washed Vaccaro to take pictures of them. One of the models was Anja Kyllikki Lehto (1939–2013), with whom Vaccaro later married and had two children.

Anja Vaccaro photographed in Naples in the mid-1960s. Picture: Courtesy of Monroe Gallery of Photography and the Tony Vaccaro Studio

In 1964, Life magazine sent Vaccaro to Finland to do a photo report on Marimekko. The Art Hall’s sculpture hall is filled with nostalgic Finland imagery, where the models roar in the birch forest, climb log stacks and stop by the sauna.

Vaccaro’s series of pictures also takes us behind the scenes to the Marimekko factory and Bökars’ representative mansion in Porvoo.

Marimekko images have a charming immediacy that makes them look like real snapshots. They show well the relaxation and joke that is characteristic of Vaccaro’s fashion photos.

Significant part of Vaccaro’s production consists of portraits of world stars and artists, to whom an entire hall is dedicated in the Art Hall. These images also show Vaccaro’s ability to record the immediate presence of the subject without posing. According to the story, he got his public image accurate Picasson surprised by pretending to have stopped filming.

Painter Georgia O’Keeffe again, he agreed to be photographed only after five days of roaring, when O’Keeffe, who was a fan of bullfights, found out that Vaccaro had taken a portrait of his favorite matador.

Eventually, an immediate relationship emerged between the artists: in one image, O’Keeffe drizzles the camera through a hole in a slice of cheese.

As an artist Vaccaro is a great humanist who emphasizes the bright aspects of human life in his pictures. Even in war images, brutality is tinged with hope and gentleness. In one of Vaccaro’s most famous works In the kiss of freedom (1944) A little girl gets a kiss from a soldier in a French village liberated by the Allies. The title of the exhibition also refers to this pro-life approach Life is wonderful.

In recent years, interest in Vaccaro’s production has exploded. It was winged Max Lewkowiczin document controlled by Underfire: The Untold Story of Pfc. Tony Vaccaro, published in 2016.

Today, 98-year-old Vaccaro keeps a studio on New York’s Long Island and continues to shoot. In 2019, he was included in the gallery of honor maintained by the International Photography Hall of Fame and Museum in St. Louis as one of the world’s most prominent photographers.