Final Fantasy VII Remake Part II will use some features of Intergrade | GameSoul.it 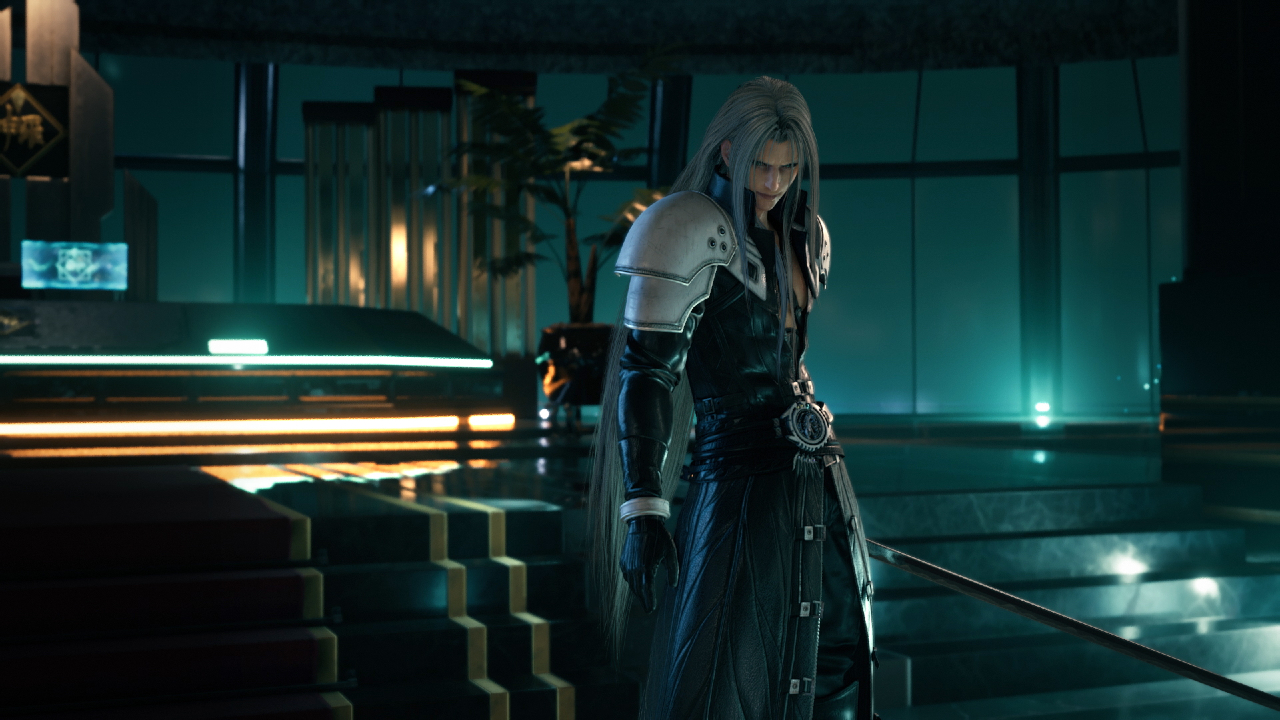 The development of the second part of Final Fantasy VII Remake is in full swing and given how the first game ended, there is a lot of expectation and enthusiasm from the fans. Clearly, it will take some time before the sequel is officially announced, but the developers shared some interesting tidbits about it.

Speaking in a recent interview, Naoki Hamaguchi (co-game director of the first part and recently confirmed as the only director of the sequel) said that Final Fantasy VII Remake Part II will use some of the game mechanics introduced in Final Fantasy VII Remake Intergrade. More specifically, he mentioned synergistic combo attacks which see Yuffie and Sonon working together to unleash powerful variations of Yuffie’s abilities on enemies. Hamaguchi said:

Another element was introduced with Intermission: the combos where Yuffie and Sonon team up, which creates a different feel in the battle strategy. I would like to implement them in our next story.

The developers of the sequel also said that this one will have “a slightly different vibe to the first game,” while it has also been suggested that its story will surprise fans, just as the story of the first game did.

Final Fantasy VII Remake: Episode INTERmission can be purchased individually for € 19.98 for those who have the base game, or € 80.98 for the full version for PS5, available from GameStopZing Italia. 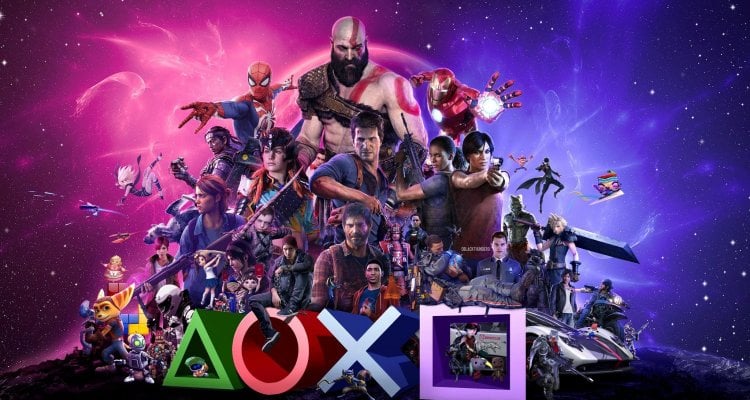 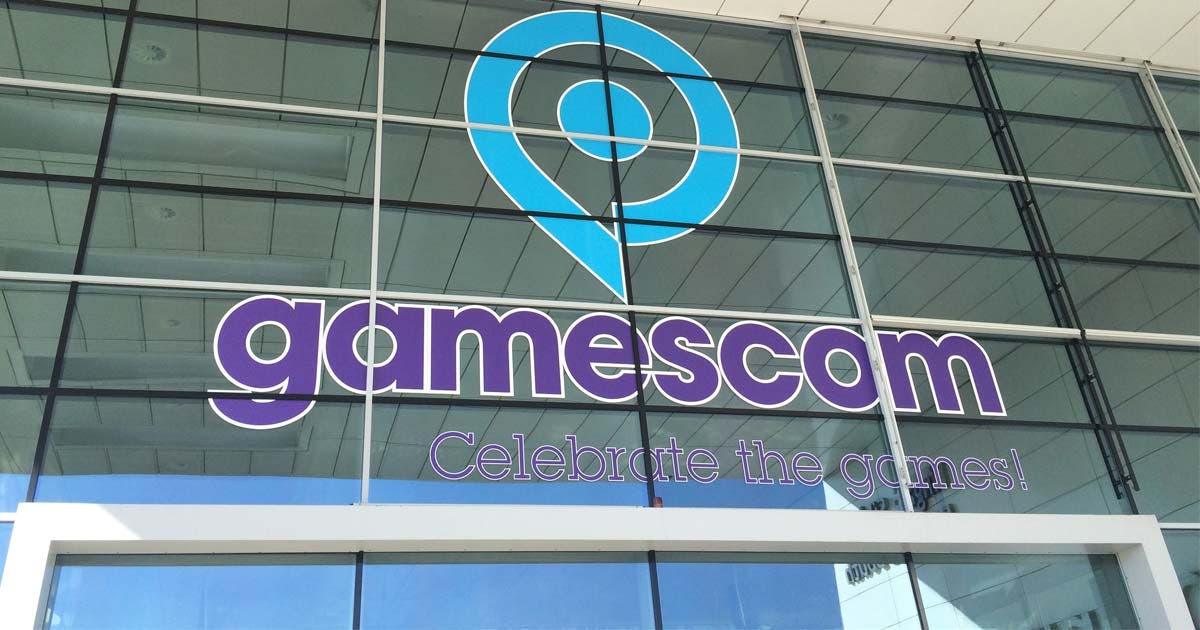 The opening gala of Gamescom 2021 will last two hours