Final Fantasy Pixel Remaster: there is already controversy about fonts and content 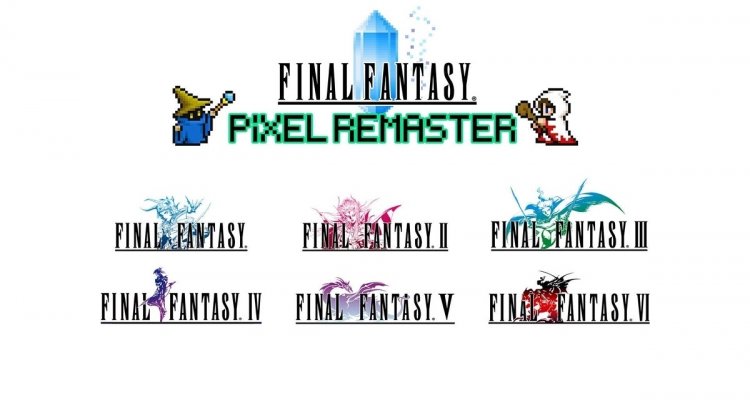 Final Fantasy Pixel Remaster, or the remastered versions of the original chapters of the series, have not yet been published by Square Enix but the first details that have emerged in these hours have already begun to discuss the fans, with a considerable controversy up fonts and contents.

As for the first aspect, the question is clearly visible by looking at a simple image: Final Fantasy Pixel Remaster has the advantage of recovering the graphic style original and try to adapt it to the best for the new high definition screens without losing sight of the classic look.

In the procedure, obviously something must have gone wrong with regards to the surrender of the texts, because the fonts used have practically nothing to do with the original style and are also not very comfortable to read, as several enthusiasts and even some newspapers immediately pointed out.

The other aspect that is debatable is the fact that the new reissues they do not contain additions that were present in previous ones, deriving from the Game Boy Advance editions. Since Final Fantasy Pixel Remaster actually replaces previous versions on iOS devices, these additional contents will in fact disappear from circulation, although it is likely that those who have already purchased these games can still re-download them later.

The question lends itself to several considerations: the more traditionalist enthusiasts do not complain too much, considering that the subsequent additions were a bit forced being little amalgamated with the original contents, however it is not clear why they must necessarily be eliminated. In the end it comes to various additional dungeons that certainly wouldn’t hurt.

Final Fantasy 1, 2 and 3 Pixel Remaster have therefore appeared today on Steam despite the release is scheduled only for July 28, also Final Fantasy 5 and 6 on PC will be removed soon.