Final Fantasy: An episode is about to become an animated series In recent years, more and more video games and video game series have lent themselves to the small and large screen. Films and TV series are the media that most of all fascinate and attract a much wider audience. Final Fantasy is no exception, and after some works published years ago, today one has been announced animated series dedicated to the ninth chapter of the saga known as Final Fantasy 9.

The show will be developed by the French animation studio Cyber ​​Group Studios in partnership with the parent company, Square Enix. As was immediately stated, the production will be a boy-friendly adventure but one that will be adored by all the fans and not only.

The works should start from this end of 2021 or at the latest in the first months of the new year, pandemic or various problems permitting. These are the words of Pierre Sissmann, Cyber ​​Group Studios CEO:

Games have a strong potential for co-viewing. This series will appeal to both those familiar with Final Fantasy and those who are approaching it for the first time, giving both of them the chance to immerse themselves in a fantastic universe.

Final Fantasy 9, like other chapters of the long-lived saga, it is considered one of the best of the entire production. The plot of the game revolves around a war between nations of a land called Gaia. The protagonist, Gidan Tribal, is a brigand who was commissioned to kidnap Princess Alexandria Garnet Til Alexandros XVII at the hands of the Lindblum nation. This will later join a group of characters with the aim of stopping the mad queen Alexandria Brahne, author of the outbreak of war, even before discovering that in reality she is only a pawn in the hands of an even more powerful and dangerous character.

There are the prerequisites for making a good product, and the curiosity to see what can come out of it too. All that remains is to wait for the first official trailer, to know the release date and the distribution platform, and to return again to the lands of Gaia. If you are a true fan of the saga, also, do not miss our review of the latest DLC of Final Fantasy 7 Remake: Episode Intermission. 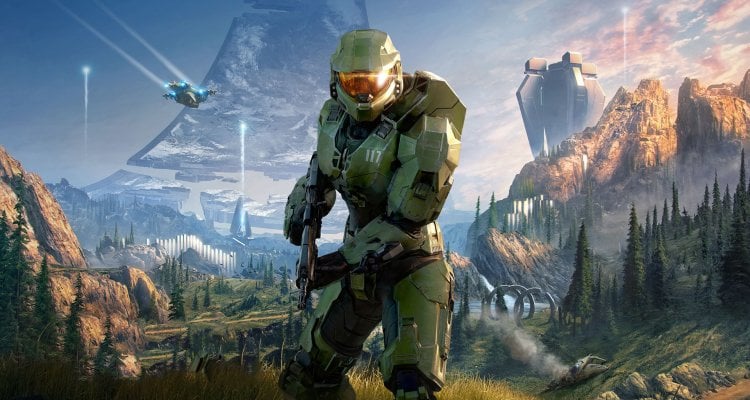 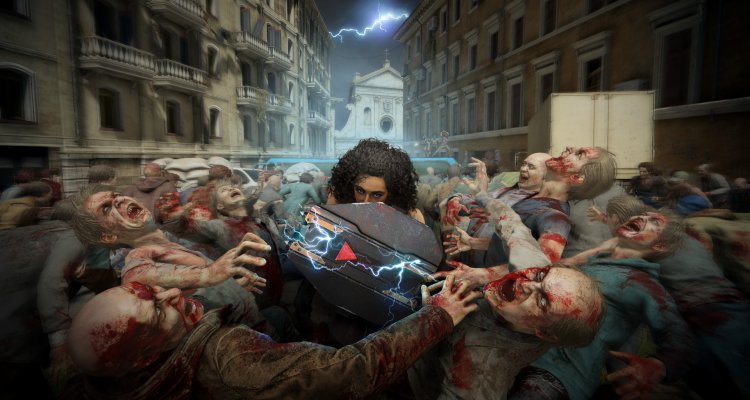