Final Fantasy 16: The recent trailer was released late for the war in Ukraine 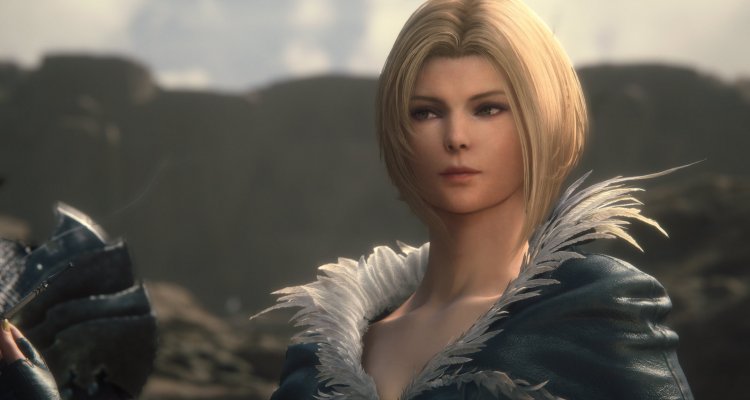 Naoki Yoshida unveiled that the recent trailer from Final Fantasy 16 was posted late due to the war in Ukraine. The developer touched on the subject in an interview with Dangeki Online, revealing that the war has cast a different light on the content of the video.

Yoshida: “It was ready to be released in March, but at the same time Russia invaded Ukraine making the global situation unstable. Given the heavy themes faced by Final Fantasy 16, I wondered if the second trailer launched at that time would have liked gamers. When I told SIE about what I was hearing, SIE was just as concerned, so I decided to postpone publication.“

Finally, the second trailer for Final Fantasy 16 was shown during the State of Play in June. Among the contents were shown the new combat system and large-scale battles.

The war in Ukraine has also greatly affected the world of video games, including postponements of games, such as STALKER 2, and missed announcements such as that of the remake of 007 Goldeneye (for the many contents related to Russia).

the popular title free fire is one of the most played battle royale worldwide, which was also the most downloaded... 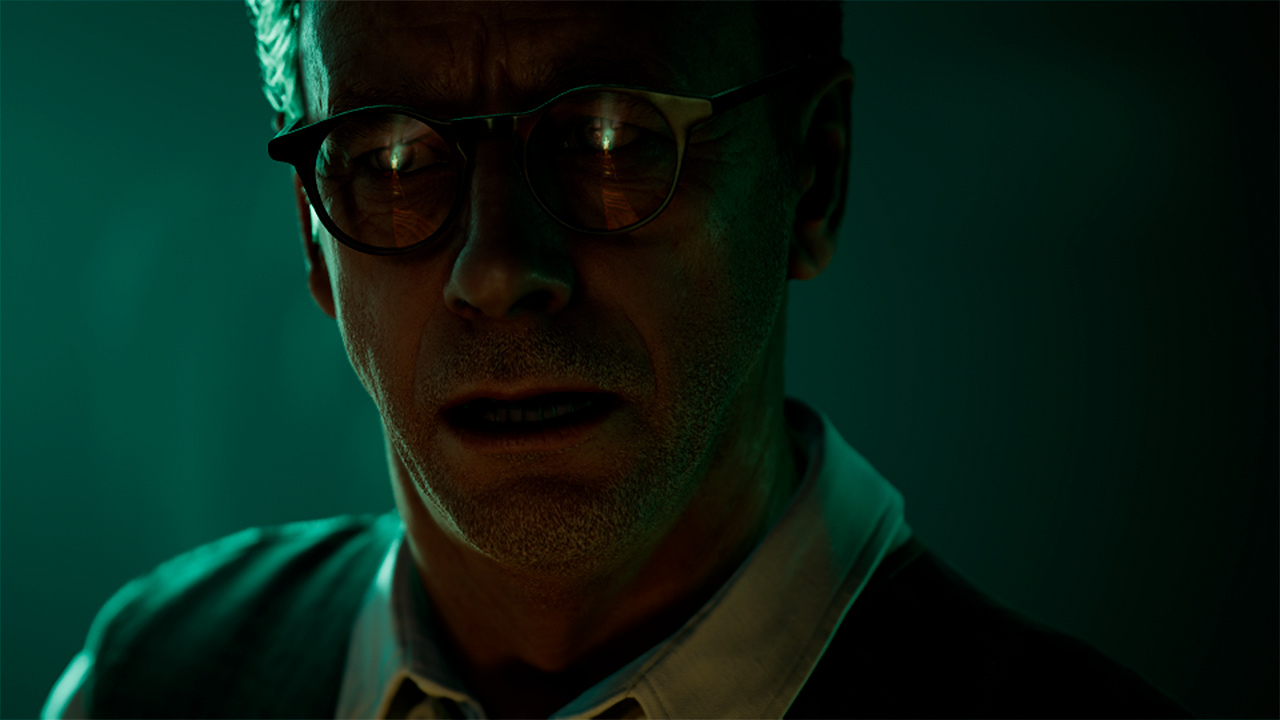 The Dark Pictures: The Devil in Me terrifies us with its new trailer and announces a collector’s edition

Supermassive's video game will be released this fall for PC via Steam, PS5, PS4, Xbox Series X|S and Xbox One.Bandai... 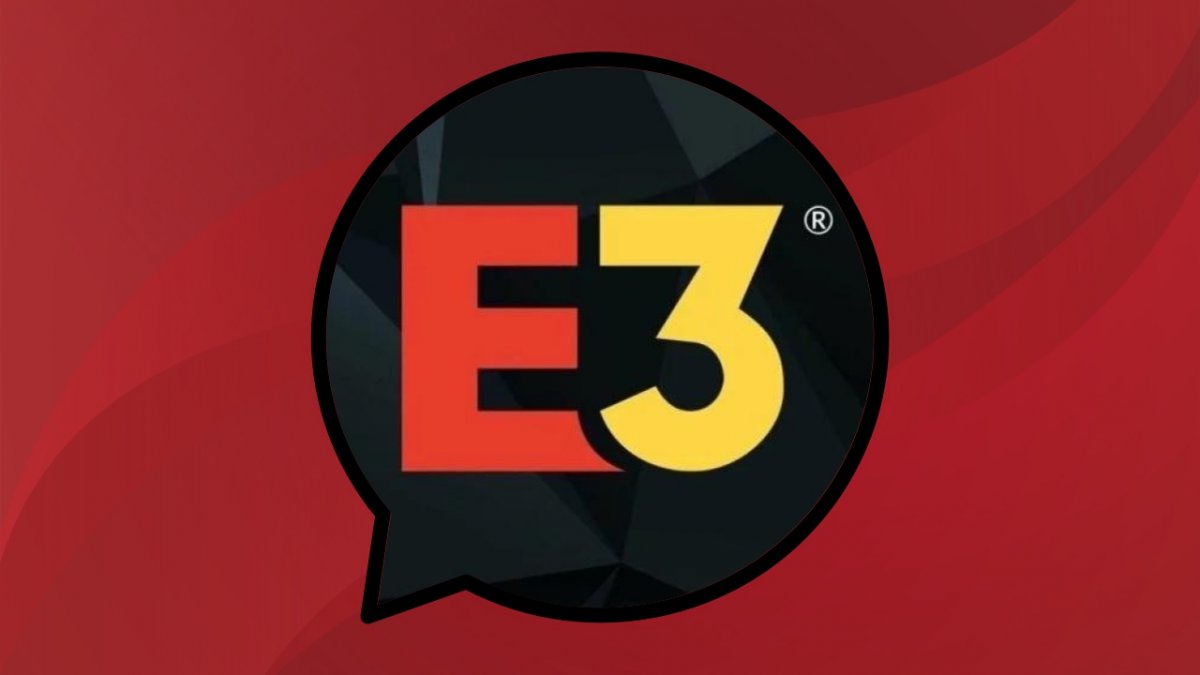 E3 2023, the great comeback: but will it still have relevance in the modern panorama?

ESA finally confirmed that theE3 2023 will be heldset for the second week of June, complete with a titanic "triple... 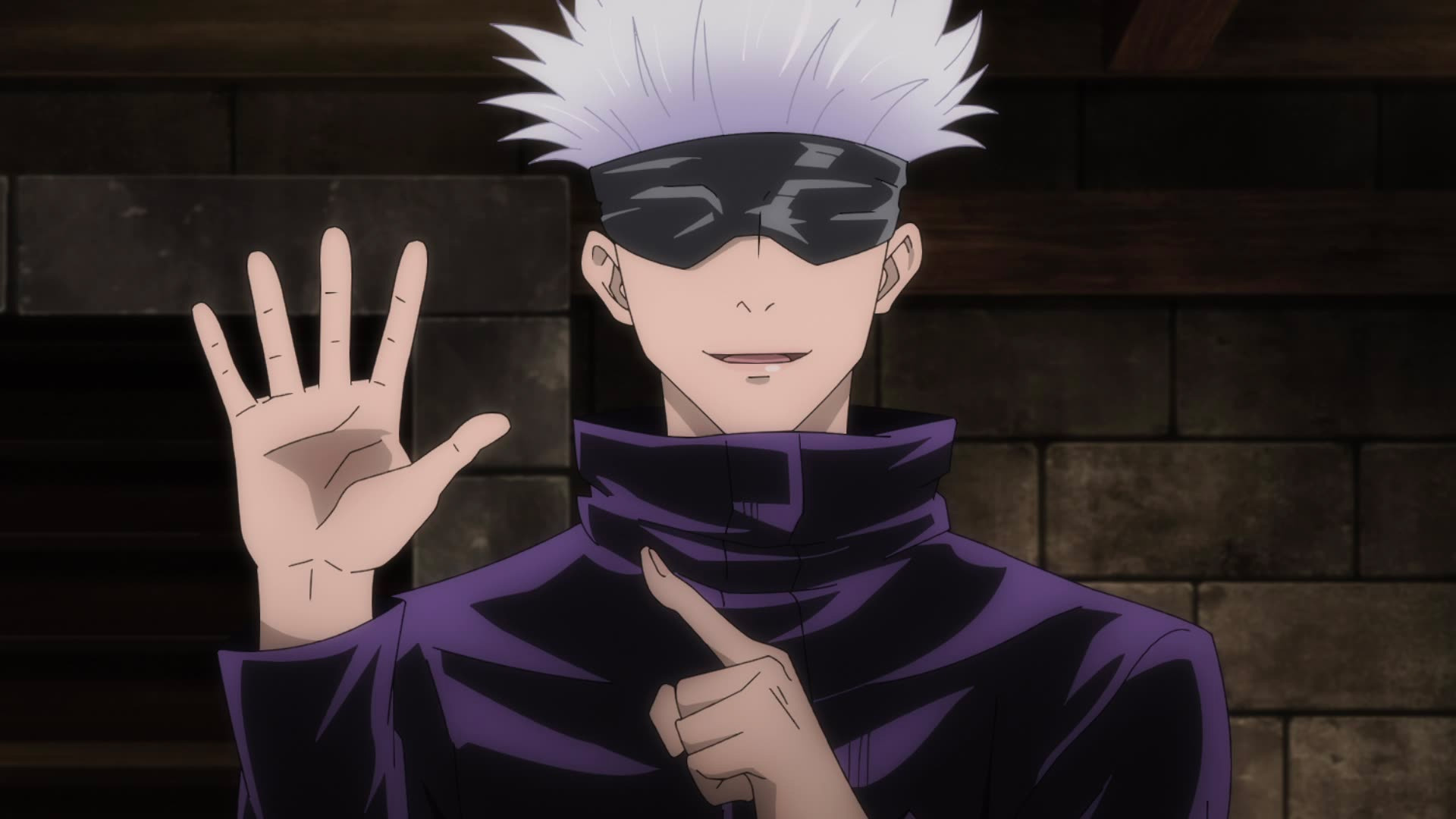 Crunchyroll announces that the first anime series dubbed in Italian will debut on the platform this July. From the July... 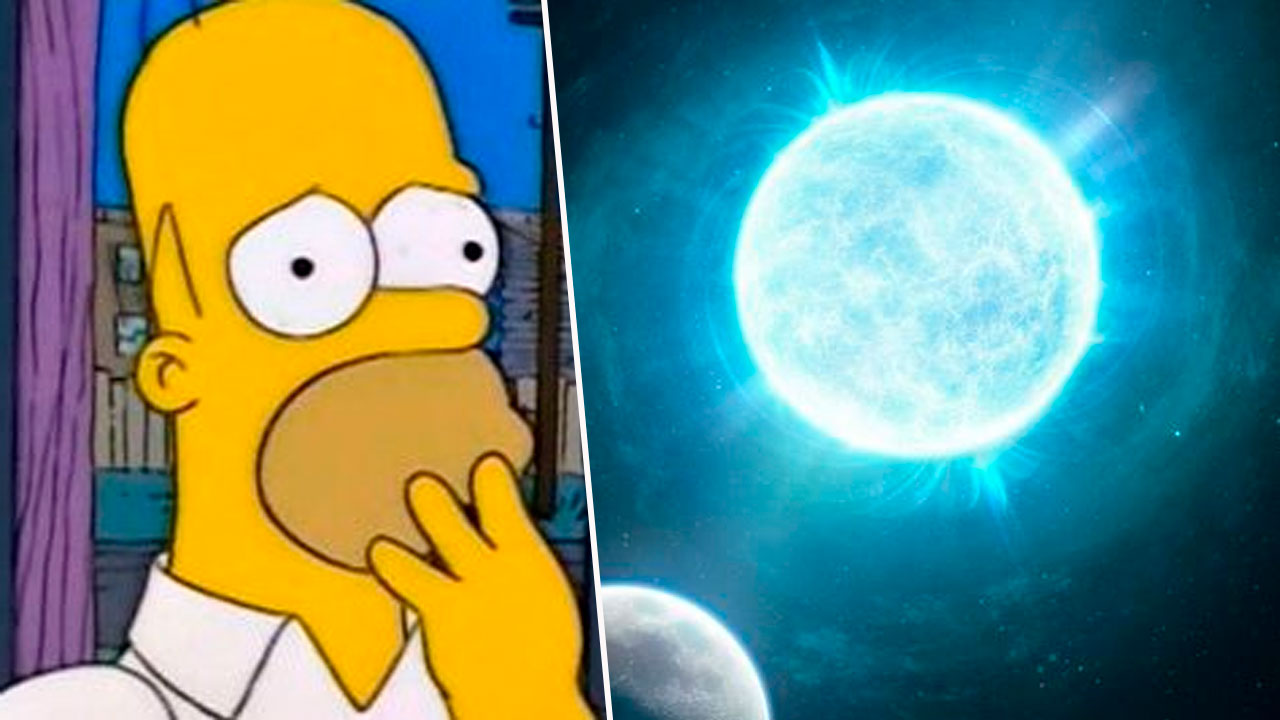 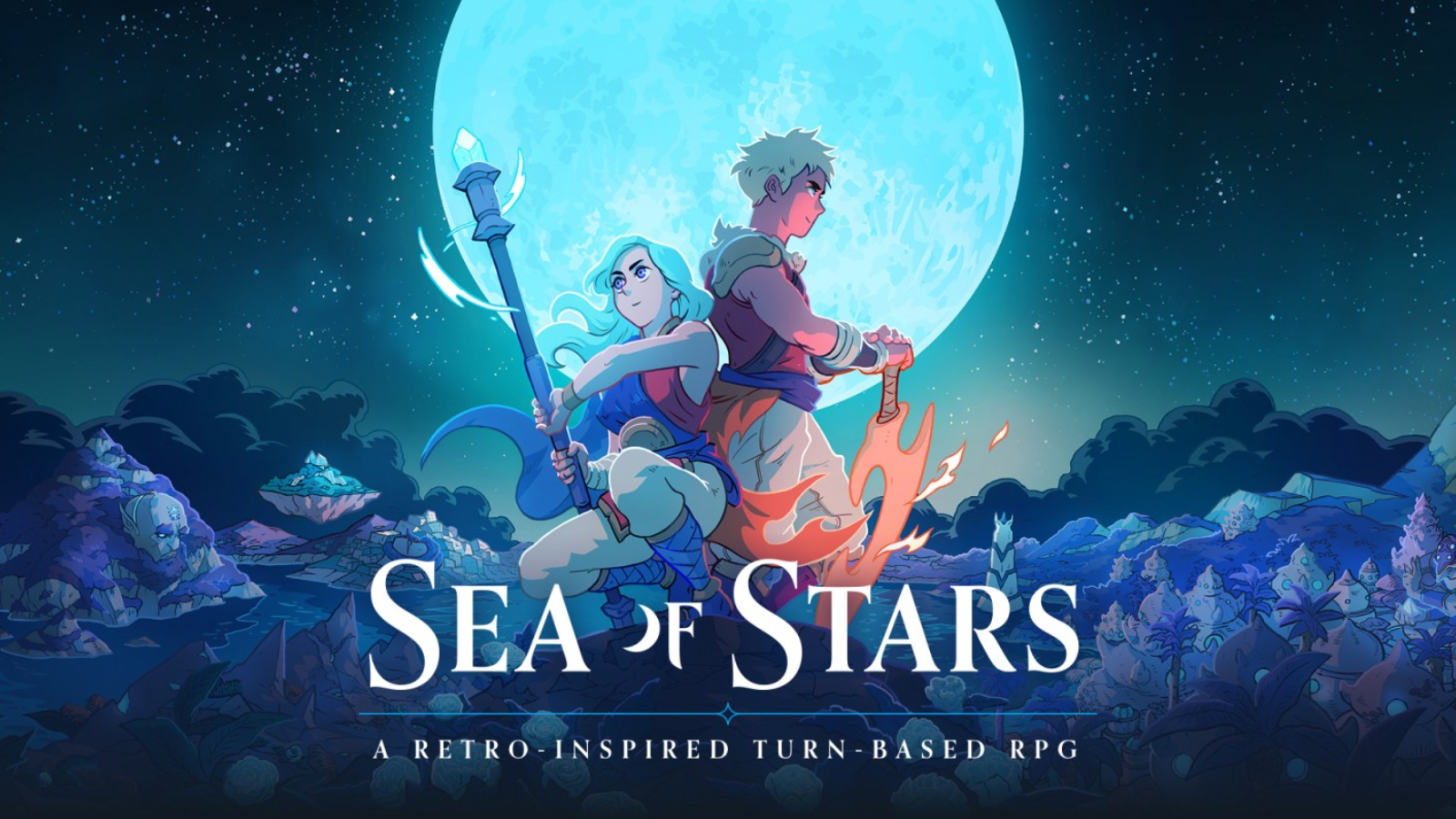 Sea of ​​Stars heading to PlayStation next year

Sea of ​​Stars, the next game from the creators of The Messenger, is heading to PlayStation consoles in addition to...