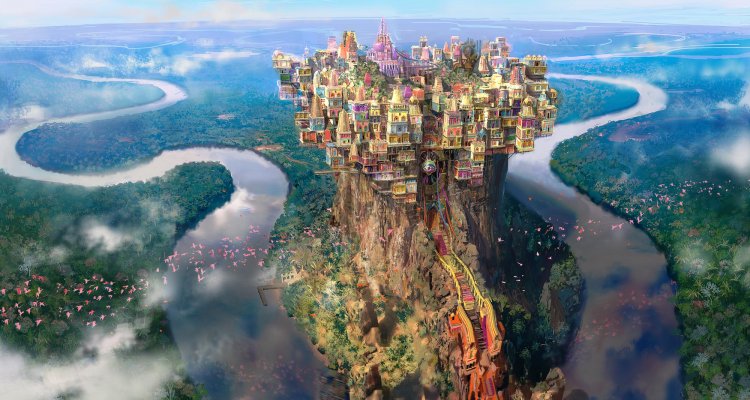 Final Fantasy 14 reached a new record of contemporary players on Steam. As reported by SteamDB, the number of concurrent players reached on December 5, 2021 was 95,150. Square Enix’s MMO game continues to gain more and more success.

The record on Steam of contemporary players had already been broken a few days ago, when Final Fantasy 14 Online reached 87,831 users. This result had far exceeded the figure reached on 18 July 2021, or 67,148 players. All data comes from SteamDB.

The record of contemporary players was obviously caused by the arrival of Endwalker, the new expansion of Final Fantasy 14 available on PC, PS4 and PS5. We also need to remember that right now we’re talking about Steam data, not total game data: Final Fantasy 14 is also available on other platforms, so it’s perfectly believable that the actual number of contemporary players is much higher.

The growth in the number of players of Final Fantasy 14 Online is obviously a positive result for Square Enix, which, however, must face a series of problems caused precisely by server congestion. Users these days are struggling to access Final Fantasy 14 and, for this, the director and producer announced that 7 days will be given free to all subscribers, as compensation for access problems.

China Rover makes miraculous discovery on the back of the moon

Ski lifts in the red and orange zone, the Regions plan