Final Fantasy 14 director defends Blizzard: “our game exists thanks to World of Warcraft” 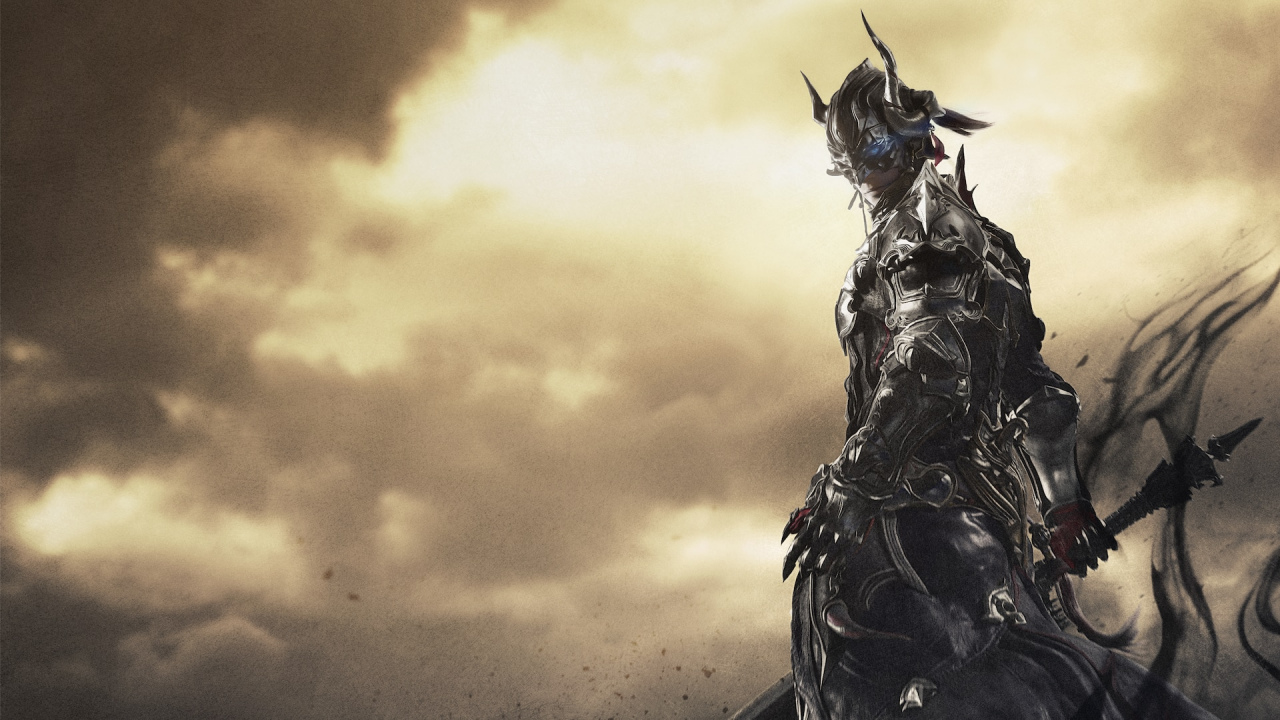 Naoki Yoshida has also apologized for the server issues following the flood of new users.

Final Fantasy XIV, the MMORPG experience of the popular Square Enix saga, is living if not its best moment, one of its best since it began its journey more than 10 years ago. In recent weeks, its popularity has skyrocketed. So much so that the digital copies of the game have even been exhausted, although you did not know that this could happen. Naoki Yoshida, Game Director, ha recently spoken of all the events that are happening in recent days, apologizing on the one hand and getting a little angry on the other.

The creative, on the one hand, says that FF XIV is “experiencing an extreme influx of new players” around the world, especially in the US and Europe. Therefore, due to this unexpected event, the servers have been crashed causing problems to log in or to create new characters.

Many users have gone to FF XIV by crashing the MMORPG serversYoshida has wanted to apologize and affirms that the team has taken measures, such as increasing the limits of simultaneous logins; an addition that they are progressively including. He also says the team is “working hard to optimize existing servers, and will strive to make continuous adjustments and improvements while maintaining game stability. “He also recommends that players avoid creating new characters while server and connection issues are still latent.

On the other hand, there are those who say that the current success of FF14 is due to the fact that players have lost interest in World of Warcraft, the MMO par excellence. And also because of the influence of that change coming from several successful streamers. But Yoshida does not like this dispute very much, since he assures that “Without World of Warcraft, A Realm Reborn would not exist”, showing his admiration for the Blizzard game, to end by saying that “our goal was to recreate a Final Fantasy version of WoW, so to say that we win or lose against WoW is off-base to begin with, because they were the game we aspired to be. “