Filipe Figueiredo | Duterte and the old maneuver to stay in power 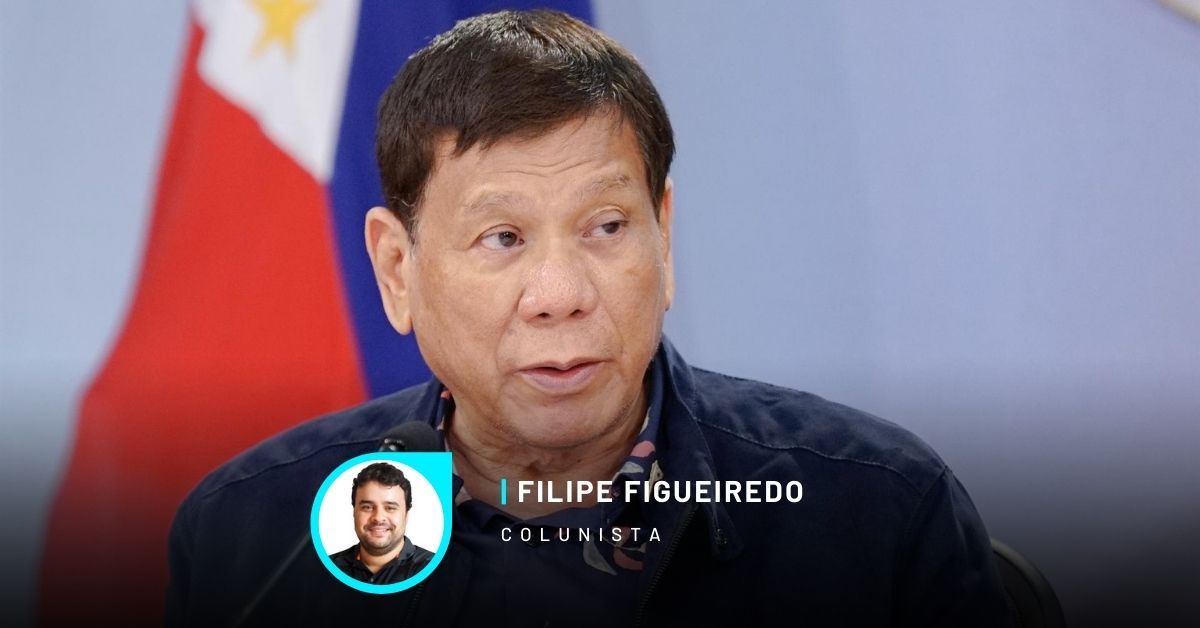 Philippine President Rodrigo Duterte is going to do one more, apparently. Claiming to make “a sacrifice” and respond to “the clamor of the people”, Duterte accepted to be the candidate for vice president of the Philippine Democratic Party (PDP) in next year’s elections. In doing so, he repeats an old ploy that allows populists and personality cult worshipers to stay in power.

Rodrigo Duterte was elected Philippine president with 39.01% of the votes in 2016. There is no forecast for a second round, something that, in Latin America, has already proved to be a problem, when presidents who won without a majority had their legitimacy challenged. These were the cases of Juscelino Kubitschek, in Brazil, and the consequent Movement of 11 November 1955, and Salvador Allende, in Chile.

The six-year term does not allow re-election according to the Philippine constitution of 1987. In other words, most likely the “sacrifice” in running for office is just a maneuver to remain in power. Two main reasons arise for this. First, power itself, even more so in the case of someone with a centralizing profile such as Rodrigo Duterte.

Second, to maintain a privileged forum against criminal charges due to its “anti-drug” policy. A euphemism for the indiscriminate killing of thousands of people, including gang disputes and police feuds. For every dangerous drug dealer that was neutralized, several innocent people were also killed. The International Criminal Court has already declared the possibility of opening an investigation against Duterte, via the then Chief Prosecutor Fatou Bensouda.

And this possibility is not a speculation, or an accusation, by the column, but something aired by Duterte himself. It is not, then, difficult to imagine a scenario in which Duterte, elected vice-president, actually exercises power as a gray eminence. Or that the elected president does the “favor” of resigning from office, immediately activating the line of succession. In this case, Duterte.

Perhaps thinking about this, the likely candidate for president for the PDP will be Christopher “Bong” Go. A senator since 2019, he has been Duterte’s personal assistant and right-hand man since the late 1990s, when the current president was the mayor of Davao. He is, without a doubt, someone who counts on Duterte’s trust and closeness. At the very least, they would be a tight-knit duo.

Thinking back to the times of Duterte Mayor, this maneuver would not be unprecedented. Duterte was mayor from 2001 to 2010, when he could not be reelected. He was nominated as deputy mayor, with the holder of the ticket being Sara Duterte, his daughter. He returned to office after a term as deputy mayor. Sara is the current mayor of Davao, and has already had her brother, Paolo Duterte, as deputy. She was also considered as presidential candidate.

Duterte would not be the first chief executive in history to use a similar maneuver to stay in power, or at least close to power. The best known case today is perhaps that of Vladimir Putin, Russian president between 1999 and 2008. Unable to be reelected, he was prime minister of Dmitry Medvedev’s presidency between 2008 and 2012, when Putin returned to the post of president.

Duterte’s plan, however, faces two problems. The first is also related to Brazilian History. In the Philippines, as in Brazil, the president and vice president are elected separately. In 1950, Getúlio Vargas, of the PTB, was elected president, with Café Filho, of the PSP, elected vice-president. In 1955, Juscelino Kubitschek, from the PSD, had João Goulart, from the PTB, as vice president. The same Goulart was elected vice-president of Jânio Quadros, of the PTN, in 1960.

The fact that a conservative president had a Labor vice president was one of the factors in the series of Brazilian political crises in the early 1960s, which culminated in the 1964 coup. In addition to an eventual political crisis, the point is to note that, perhaps, Duterte can be elected vice president, but without an ally in the titular chair. This will give you your desired immunity, but it does not necessarily imply your presidential authority.

The second problem is that perhaps Duterte has a strong competitor in the elections. Yes, the president is quite popular and would likely be elected, as would a presidential candidate who has his blessing. It is the senator, since 2016, Manny Pacquiao. Of course, “senator” is an asterisk in the biography of one of the greatest boxers in history.

Twelve-time world champion in four different weight classes, Pacquiao is perhaps the most recognizable face in the Philippines. With a long career, he spans several generations. It is a sum of Romário, Ronaldinho and Neymar, in Brazilian terms. And he has already signaled that he may be a candidate for president. Including, by the PDP, the same party as Rodrigo Duterte, which is going through an internal split.

Officially, the party’s president is Alfonso Cusi, with Duterte as general secretary. Cusi is an ally of the current president. Manny Pacquiao, however, claims he is the rightful president of the party, who was removed from office after an internal “coup” organized by Duterte. Since the split between the two, Pacquiao has accused Duterte and his government of corruption and of being condescending to China.

It would be a tremendous irony to see Pacquiao elected president and Duterte elected vice president. The result would likely be some agreement between the two, in a realistic universe. It’s certainly not the current president’s dream scenario. Until then, however, let’s just hope that the Philippines learns from Brazil’s past and repairs those electoral structures that are a breeding ground for political crises. 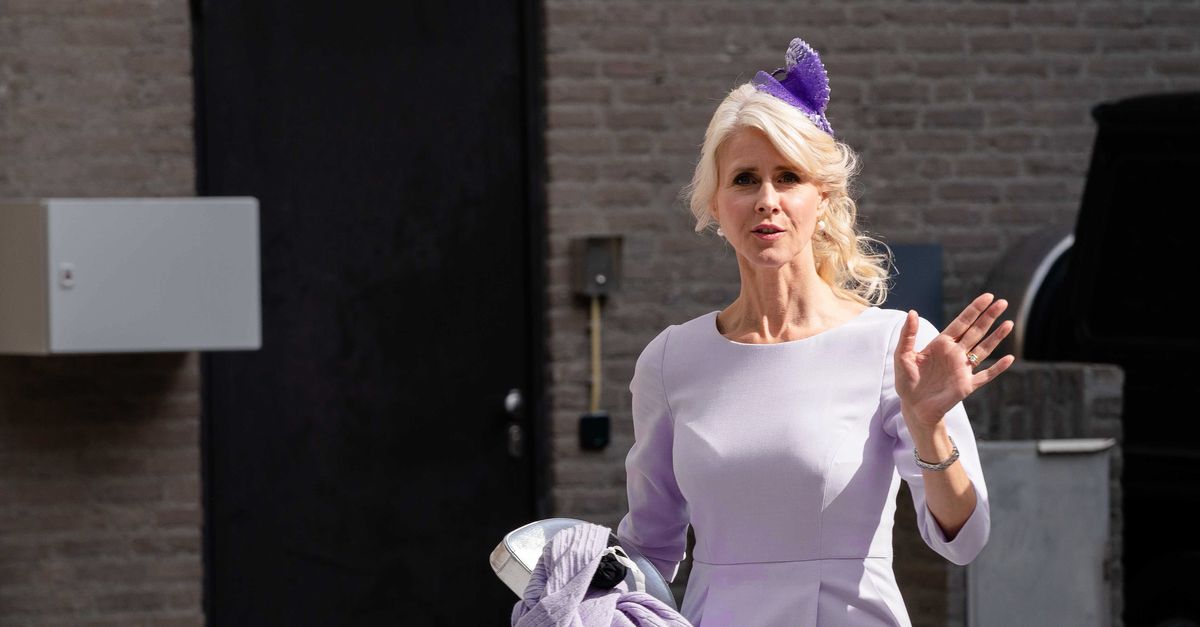 How Technology has Transformed Blackjack

Grow up with the times and challenges