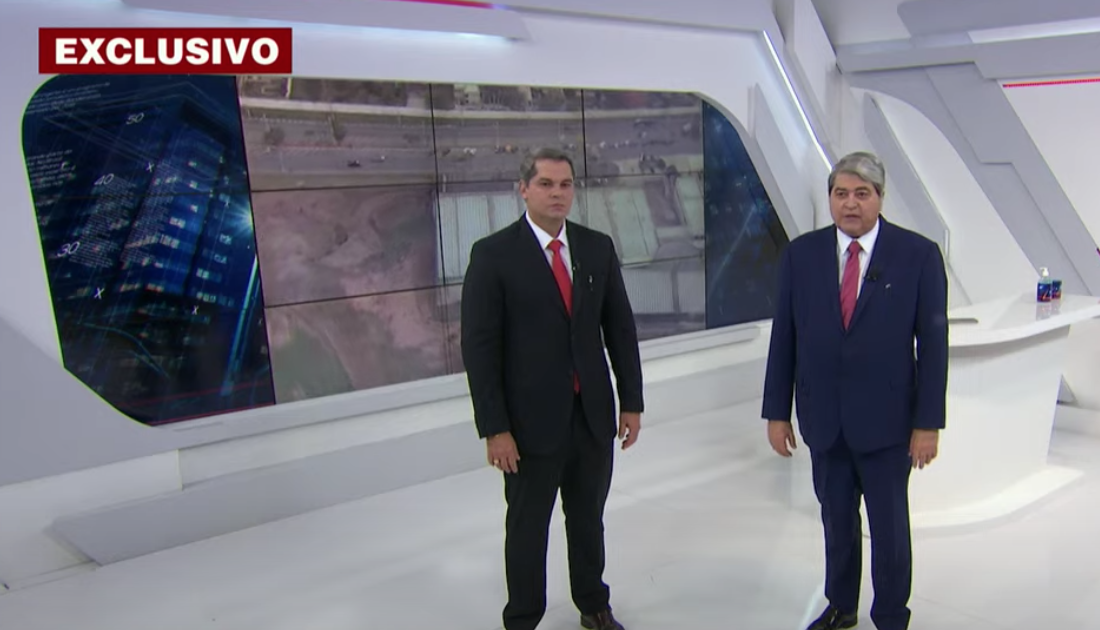 Vicente Datena, son of José Luiz Datena, will assume command of the program “Brazil Urgent“, gives Band, on Saturdays. The information was given this Saturday afternoon (17.Jul.2021), during the exhibition of the attraction, which had the presence of Datena only in the 1st block.

“We’re going to be here some Saturdays. Lucas Martins [repórter] he will take turns with me on some Saturdays to give Datena senior a more than deserved rest”, said Vicente, who is 40 years old.

Datena reported that his son has been in charge of Brasil Urgente in Goiânia (GO) for 2 years and is very successful in the region.

Datena will present the program from Monday to Friday. Recently, the presenter joined the PSL party. His name is listed as a candidacy for the Presidency of the Republic, the Senate or the government of São Paulo in 2022. No hypothesis was discarded.