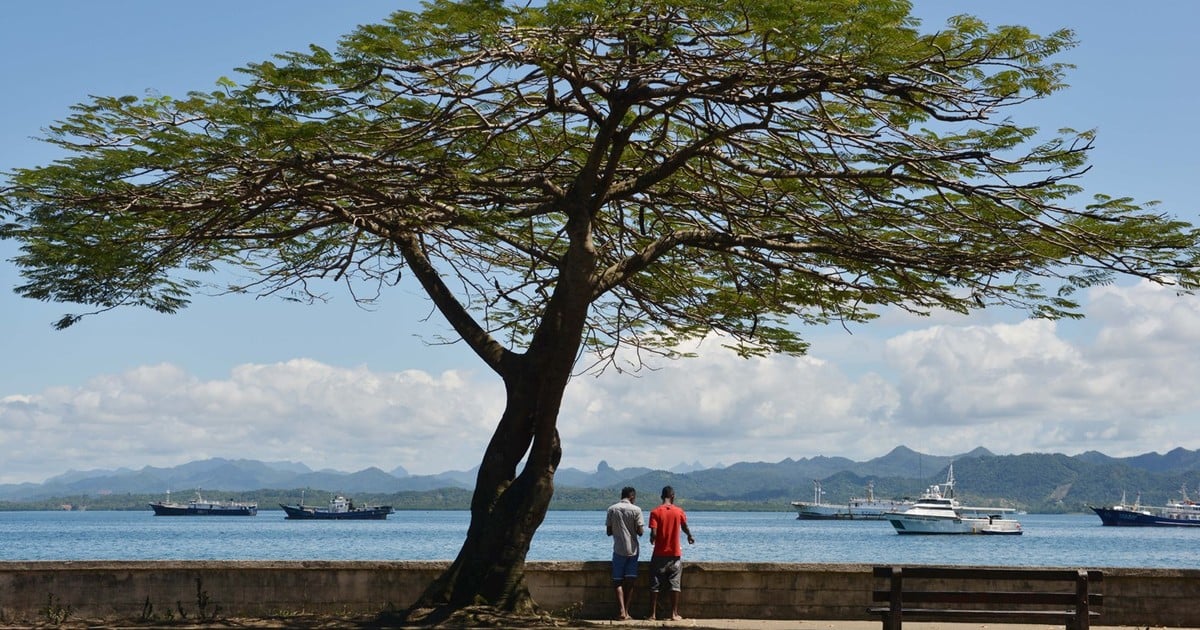 The government of Fiji, a South Pacific country, ordered this Monday the confinement of about 114,000 residents in the cities of Nadi and Lautoka indefinitely, having registered its first case of local contagion of coronavirus after almost a year.

The authorities adopted this measure after it was detected that a worker in a quarantine center contracted the virus after having been in contact with a soldier in those facilities, the FBC network reported.

The Fijian Ministry of Health justified the confinement because the infected woman made several trips to Nadi, her area of ​​residence, as well as to Lautoka, the second most populated city in the country, where there is also a 24 hour curfew that only allows the operations of medical centers.

The severity of the measure in a country that had less than 80 cases since the beginning of the pandemic, including two deceased people.

Fiji’s Prime Minister Frank Bainimarama is expected to provide details on essential business operations on Monday, in which all trips have been suspended and citizens are only allowed into confined areas to return directly to their homes.

They have not specified how long this measure will last, but the last time these regions were subjected to confinement it lasted more than two weeks.

Fiji is an archipelago located in the South Pacific made up of 332 islands, of which 110 are inhabited, although about 70% of the more than 900,000 residents They live on the island territory of Viti Levu, where Nadi, Lautoka and Suva, the capital, are located.

In June 2020, the Government of the oceanic country had expressed its desire to transform some of its islands into a kind of “bubble without coronavirus” to attract tourists from Australia and New Zealand, its main visitors before the pandemic.

The idea was to receive foreigners in a VIP area of ​​the airport and transfer them directly to a secluded beach.

Until the spread of the virus in the world, tourism represented 40% of economic activity of Fiji, and up to 60% if indirect activities were added.

Miguel Gutiérrez, the side who assists with a spoon and shoots penalties ‘a la Panenka’