Fights between Latin gangs set off alarms in Madrid 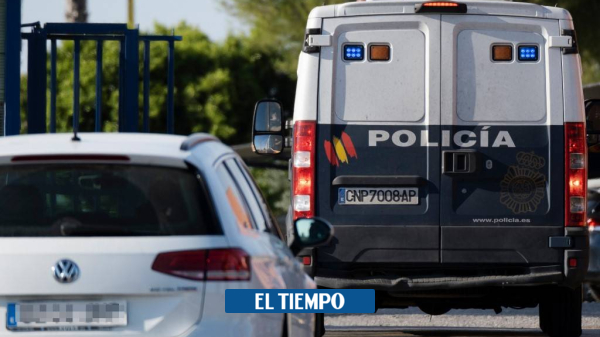 The clashes between Latin gangs in Madrid, with two deceased last weekend, revived this Thursday the political debate on immigration in Spainabout the degree of integration in society, both of immigrants and their children who are already Spanish by birth.

Last weekend there were in the region of Madrid brawls between youth groups the authorities attribute several cases to the rivalry between the Latin gangs Dominican Don’t Play (DDP) and Trinitarios.

One of the dead is a person of Colombian origin (25 years old) and there were five wounded, including a 19-year-old Paraguayan. The another victim would be a minor under 15 years of age who was killed with a machete blow to the chest. On Tuesday, February 9, a judge ordered provisional detention for two of those arrested for these events.

It’s about a 20-year-old Spaniard of South American origin and a 27-year-old Ecuadorianin a case that investigates possible crimes of homicide, belonging to a criminal organization and trafficking and illegal possession of weapons, including firearms, among others.

(You can read: Restrictions for the entry of Colombians to Spain are lifted)

See also  United States Biden listed new measures to tighten gun laws: "How much massacre are we prepared to accept?"

In the midst of this panorama, the regional Parliament of Madrid experienced a strong debate between the president of the Government of the region, Isabel Díaz Ayuso, of the conservative Popular Party, and the spokeswoman for the far-right Vox, Rocío Monasterio.
​
“They are youth bands that are Spanish”, Ayuso stressed, since many members of Latin gangs “They are second-generation immigrants, as Spanish as you or me.”

“Crime is not related to where people come from, don’t mix it up again.” declared the regional president, stating that “a non-integrated person does not care where he was born”, although he acknowledged “integration problems” among immigrants residing in Madrid.

The Vox spokeswoman denounced that the problem of “illegal immigration” causes “real terror” in Spanish society, while reiterating the demand of this party that centers that welcome foreign minors be closed and the resources to maintain them be allocated “to something else”.

(You may be interested in: The divorce of the infanta Cristina: a new blow to the Spanish monarchy)

On the other hand, More than half a thousand police officers reinforced control over these gangs this Thursday in Madrid which, in addition, received a good blow on this day with the arrest of eleven alleged members of one of these groups, while two others were previously arrested.

For its part, The Spanish Civil Guard will reinforce its presence in nine towns in the Madrid region where you have identified illegal activities.
The objective is to stop an “escalation” of violence, according to the delegate of the Spanish Government in the Madrid region, Mercedes Gonzalez.

The members of these youth gangs are getting younger, including 11-year-olds, and these groups have a growing criminal activity, he warned when presenting the police operation.

A deployment that will have a special impact on weekends, especially in nightlife areas, including police patrols at the doors of nightclubs, and in public transport, such as the subway and commuter trains.

In addition, The agents seized a large quantity of knives. such as machetes and knives, a significant amount of narcotic substances, cash and counterfeitin addition to material related to the DDP, according to the Civil Guard.

(Related to Spain: Spain would abandon the use of masks outdoors from this Tuesday)

González advanced thatThe Spanish Government will review the regulation of the sale and use of bladed weaponsin addition to proposing measures to nightlife venues such as the installation of metal detectors in nightclubs.

The Spanish Police have asked the Madrid municipal support in the control of its sale in establishments such as armoriesafter observing for some time an increase in the use of machetes in these clashes between youth gangs.
The problem of these groups is not new in Madrid and, in fact, the authorities assure that there is no increase in the activity of these criminal gangs in the Spanish capital.

However, the police already launched last December the call Hispanic operation to control themwith more than a hundred detainees and dozens of weapons seized, but these recent deaths have set off alarms about an escalation of violence that the authorities want to avoid. 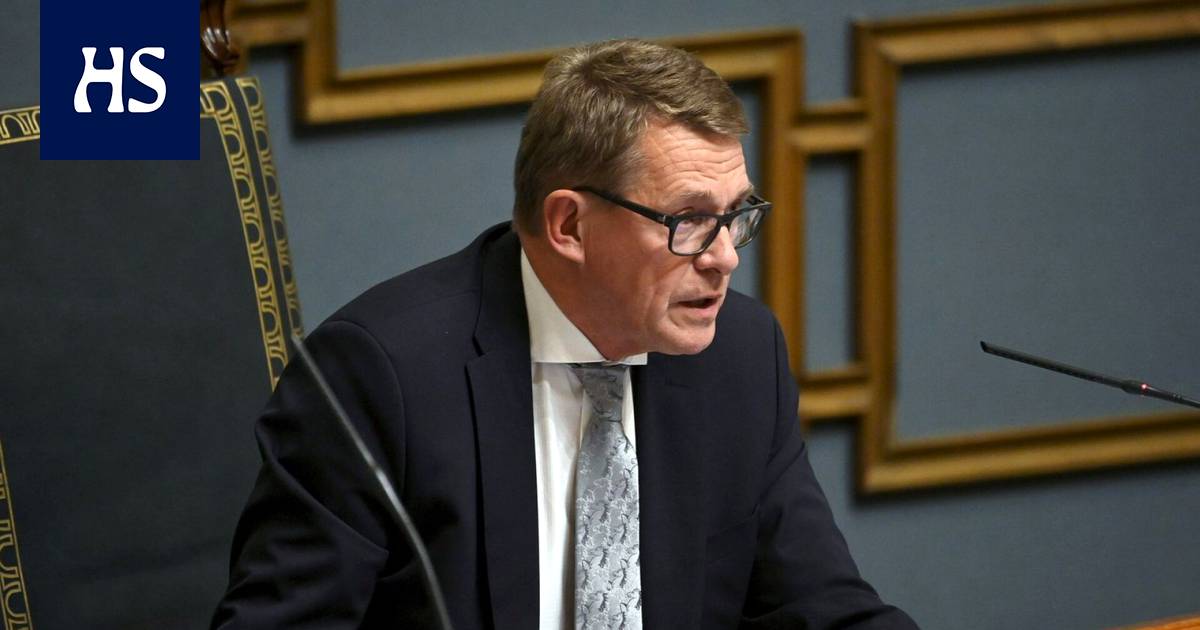 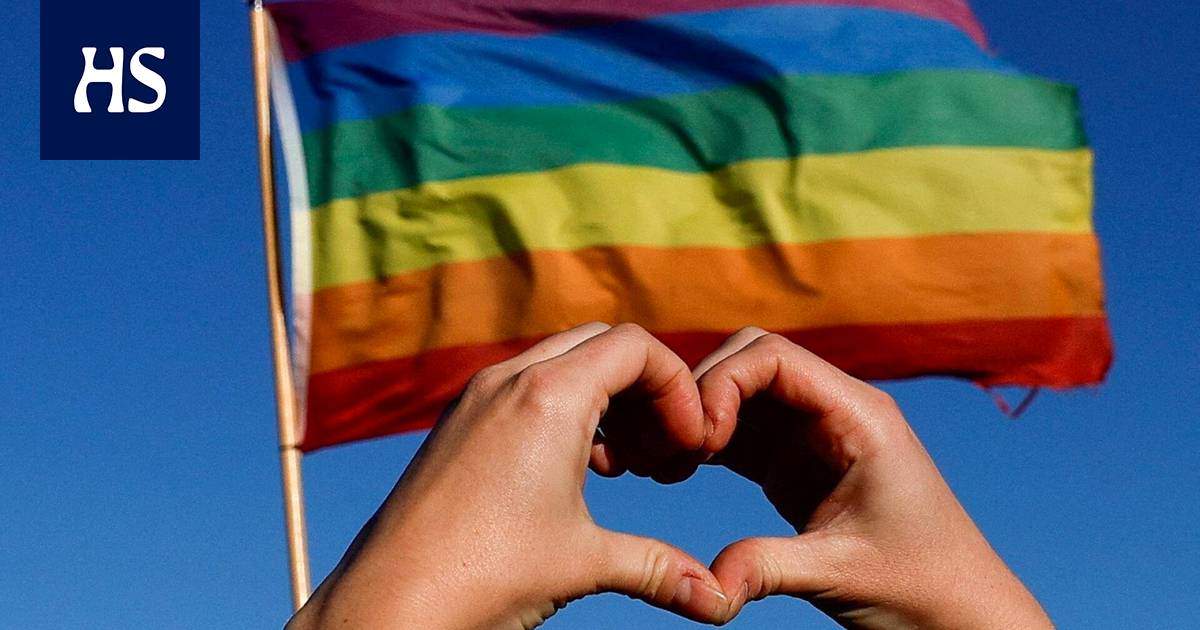 The aim of the proposal is to create a "European parental certificate", which would ensure that parental rights granted in... 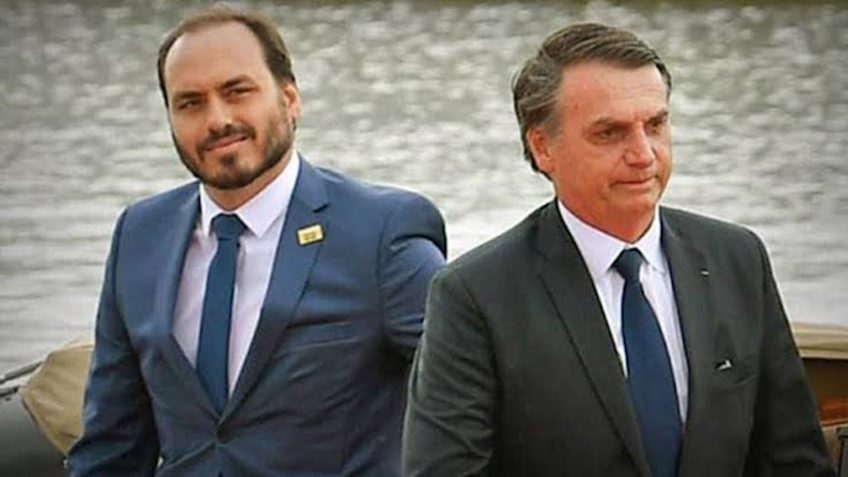 New biological drugs to treat psoriasis in the country