FIFA: EA ready to change its name? For the CEO the license limits the series, the VGC report 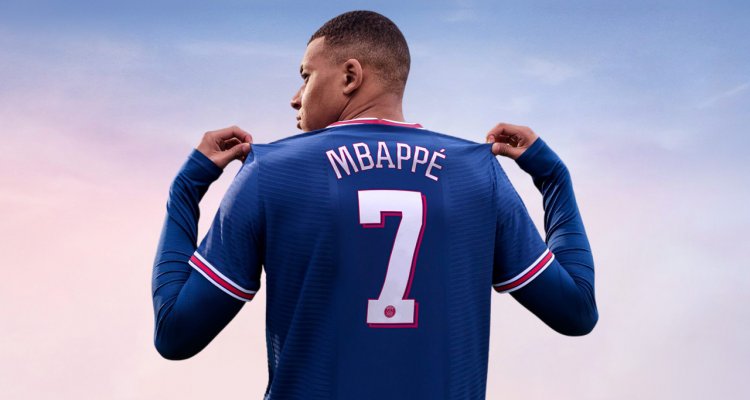 According to a report published on the pages of VGC, Andrew Wilson, the CEO of Electronic Artssaid the company would be better off terminating the partnership with FIFAas the license stands alone limiting the success of the series by EA Sports. The hypothesis of a rebrand seems to become more and more concrete.

According to an unnamed source from VGC, CEO Andrew Wilson discussed the status of negotiations to renew the license at a recent meeting, saying the company could reap the benefits by concluding the nearly 30-year partnership with FIFA, which has defined “an impediment” for EA’s ambitious plans.

Wilson further states that FIFA would have precluded EA from expanding its games beyond simple 11v11 football and “wider digital ecosystems”, with the greatest advantage gained from the license in a year without international competitions represented by ” four letters on the package cover “.

In October of last year, Electronic Arts, speaking of the future of its football series, said it was re-evaluating relations with FIFA and reflecting on the idea of ​​changing the name of the brand. According to a patent registered in the following weeks, the series could be simply called EA Sports FC in the future. If the license is not renewed, the 2023 game will most likely be EA’s last “FIFA”.

See also  “Elite 5″: meet the new members of Las Encinas who will be in the fifth season
Tags: CEOchangeFIFAlicenselimitsreadyreportSeriesVGC 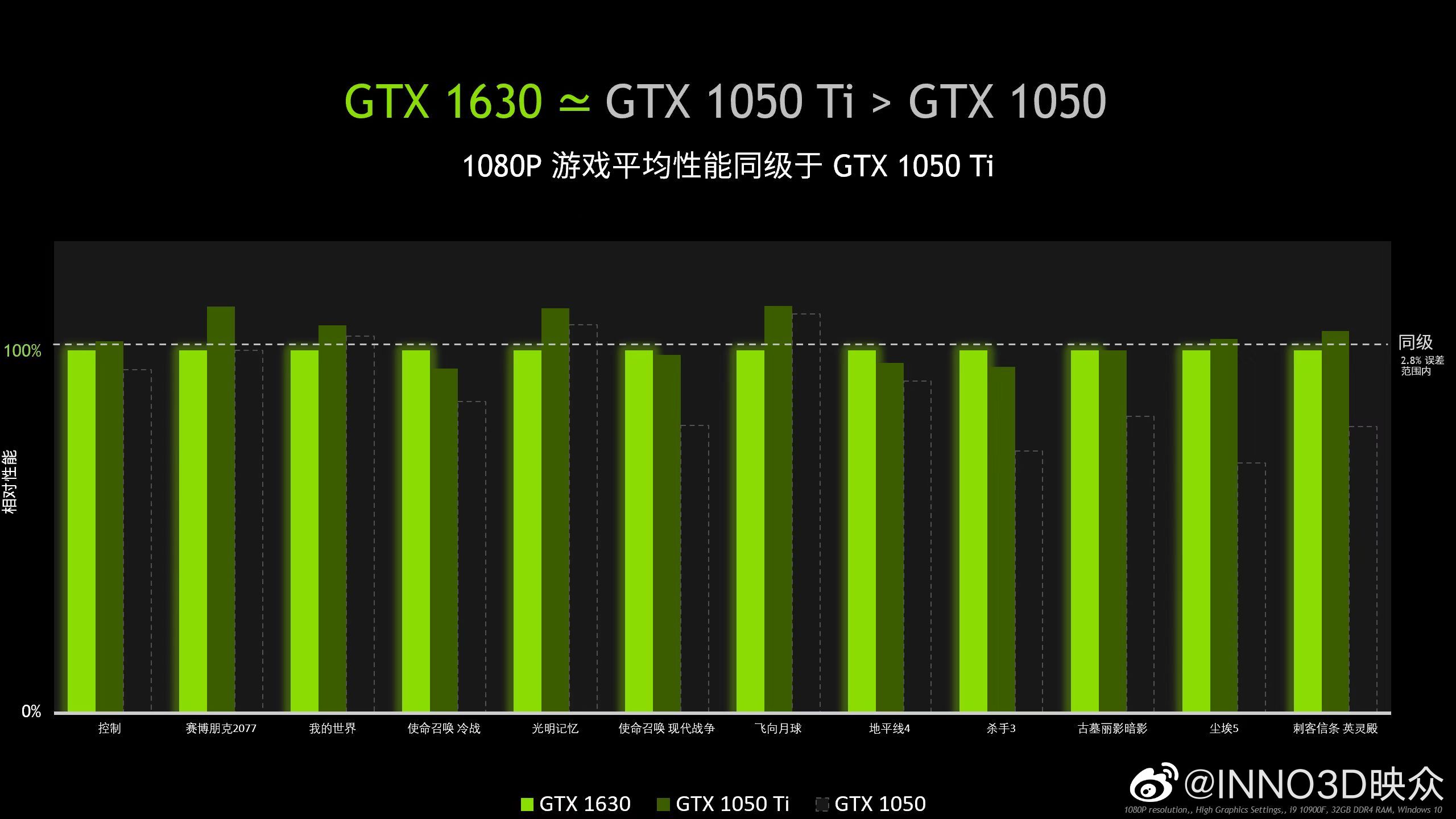 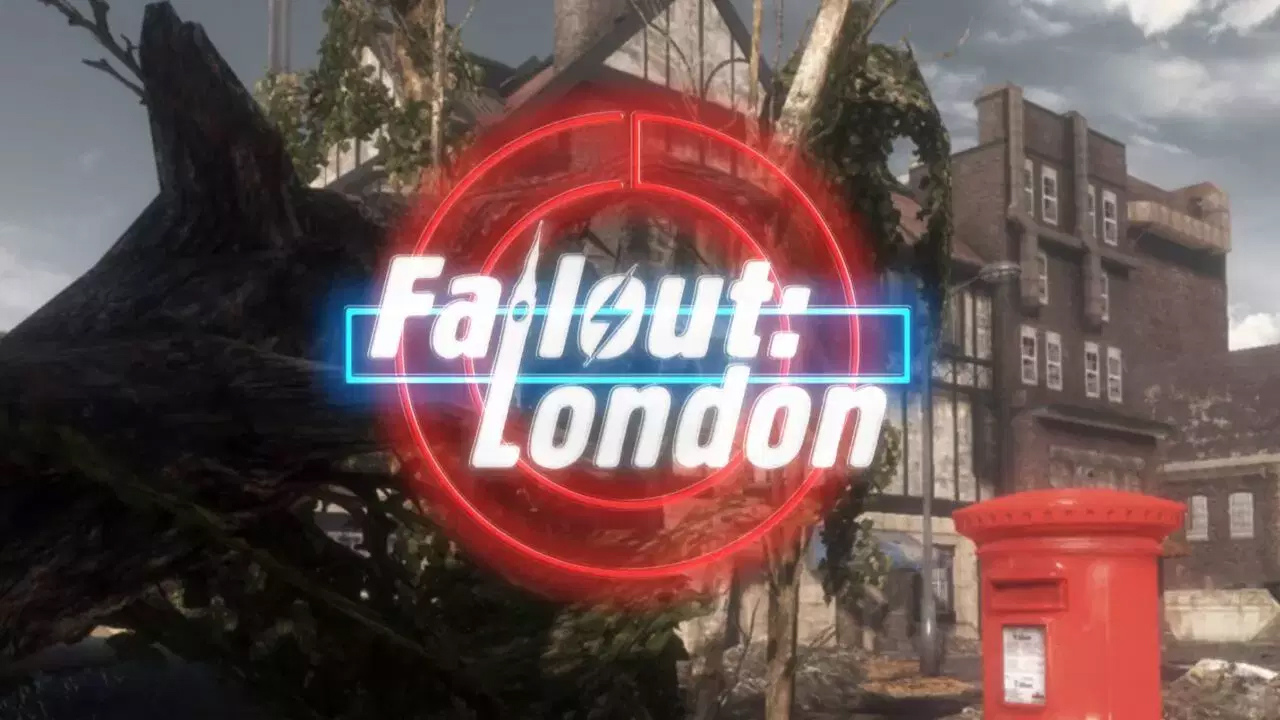 VIDEO: BMW M3 collides with pillar that just crosses in a parking garage