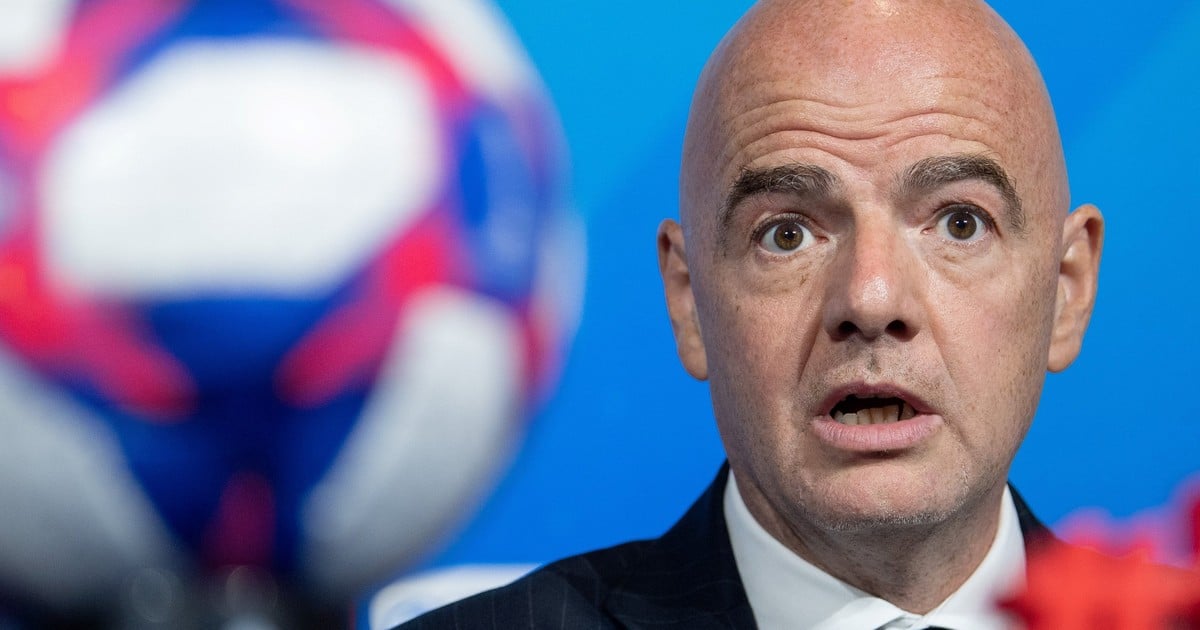 No kinks. FIFA declared war on the most powerful clubs in the world and warned this Thursday that the European Super League will not have its recognition or that of any of the confederations that make it up and threatened with the exclusion of all the competitions that are under its I protect all the players and clubs that participate in such an event.

“Any club or player involved in such a competition, as a consequence, would not be allowed to participate in any competition organized by FIFA or by its corresponding confederation,” the ball’s parent company warned through a statement.

The European Super League – it is not its official name – aims to be a competition between the most powerful teams in the Old Continent, one against all in a league with two wheels. Their dispute would directly attack the Champions League and against the interest of the local leagues.

The idea of ​​this Super League, which is still far from seeing the light of day, arose from the American owners of Liverpool (John W. Henry) and Manchester United (the Glazers) who have the leverage of the JP Morgan bank, which would provide the initial investment of $ 5 billion to get the ball rolling.

The universal principles of sporting merit, solidarity, promotion and relegation, and subsidiarity are the base of the football pyramid that guarantees the global success of football and are therefore enshrined in the statutes of FIFA and the confederations. Soccer has a long and successful history thanks to these principles. Participation in world and continental competitions must always be won on the field of play.