FIFA 23: the ratings of the best female players 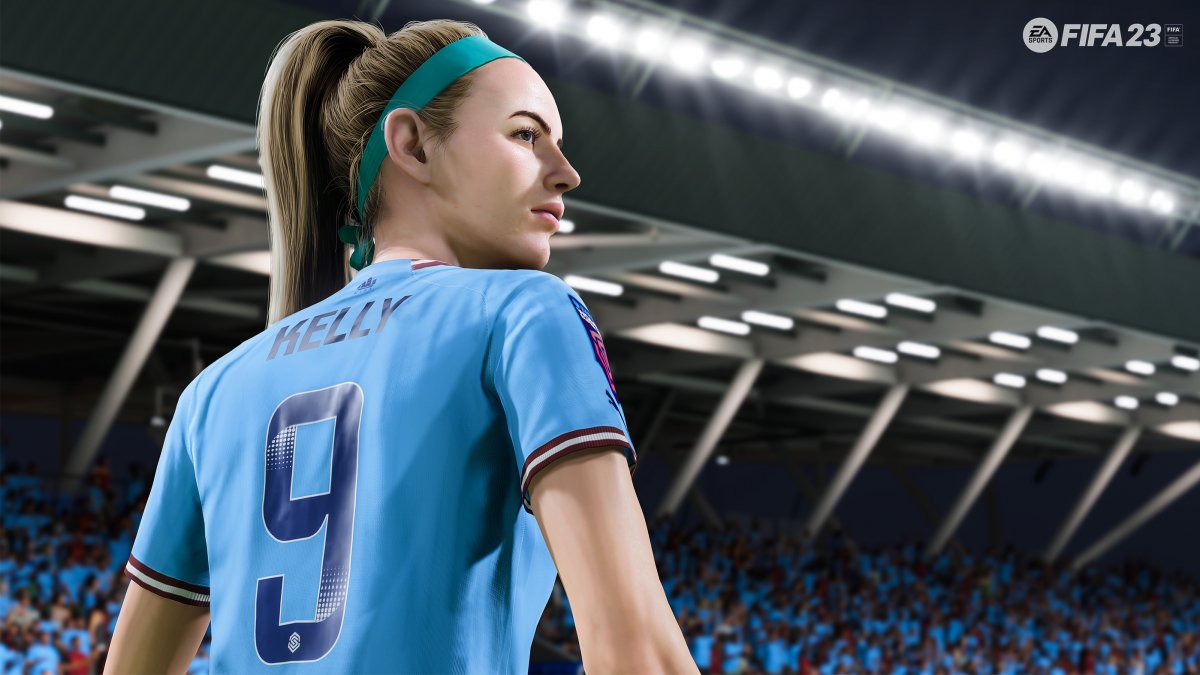 As we get closer to the launch of FIFA 23 in stores, EA Sports is unveiling the game’s strongest players and their ratings. Today is the turn of the rating of the best female players.

This year’s edition integrates women’s club and national football, including all teams in the WSL and women’s D1, and the FIFA Women’s World Cup Australia / New Zealand 2023, which will be available as a post-launch update.

Here are the best female players in FIFA 23:

These days EA Sports is unveiling FIFA 23 player ratings with various themed lists. Previously we have seen the ratings of the best players in the Spanish Liga, Premier League, Bundesliga, Ligue 1 and Serie A TIM, as well as the best five-star players, the most skilled in passing, dribbling, the fastest and the strongest ever. and the hidden gems of Career mode.

FIFA 23 will be available from 30 September 2022 for PS5, Xbox Series X | S, Google Stadia, PC, PS4, Xbox One and Nintendo Switch. Here is all the information on the editions, cross-play, teams and stadiums of the new game from EA Sports. 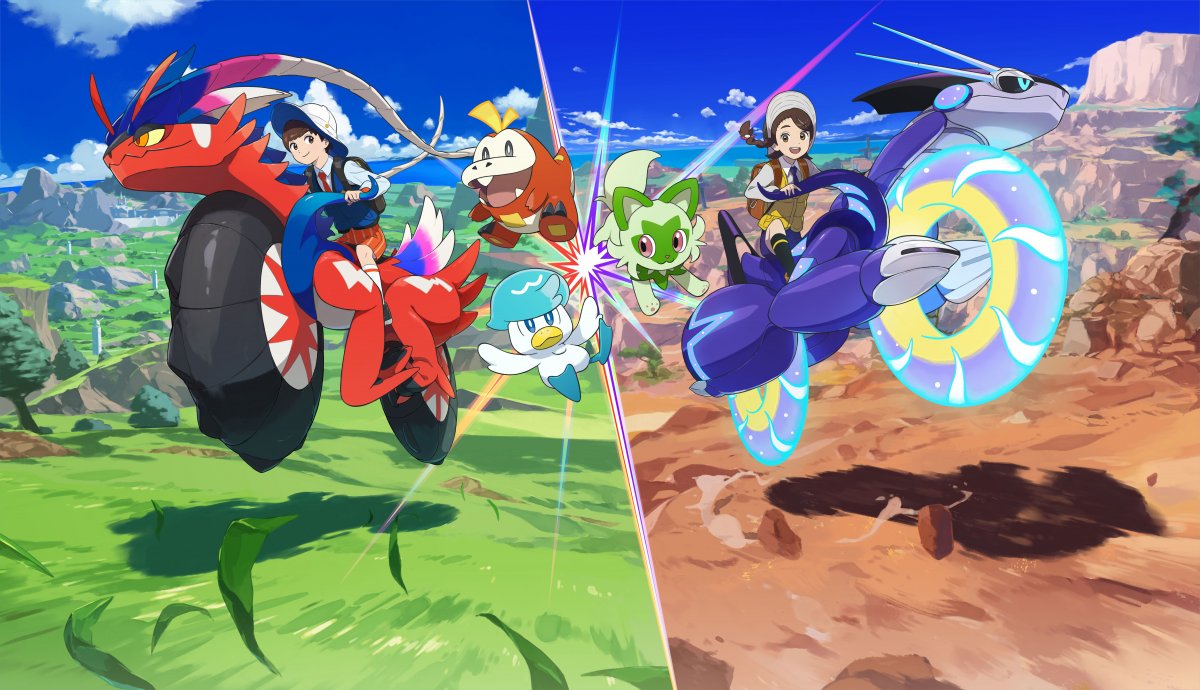 Pokémon Scarlet and Violet: the latest trailer may have been recorded with an old build

According to the well-known YouTuber Austin John Plays the western version of the trailer for Pokémon Scarlet and Violet presented... 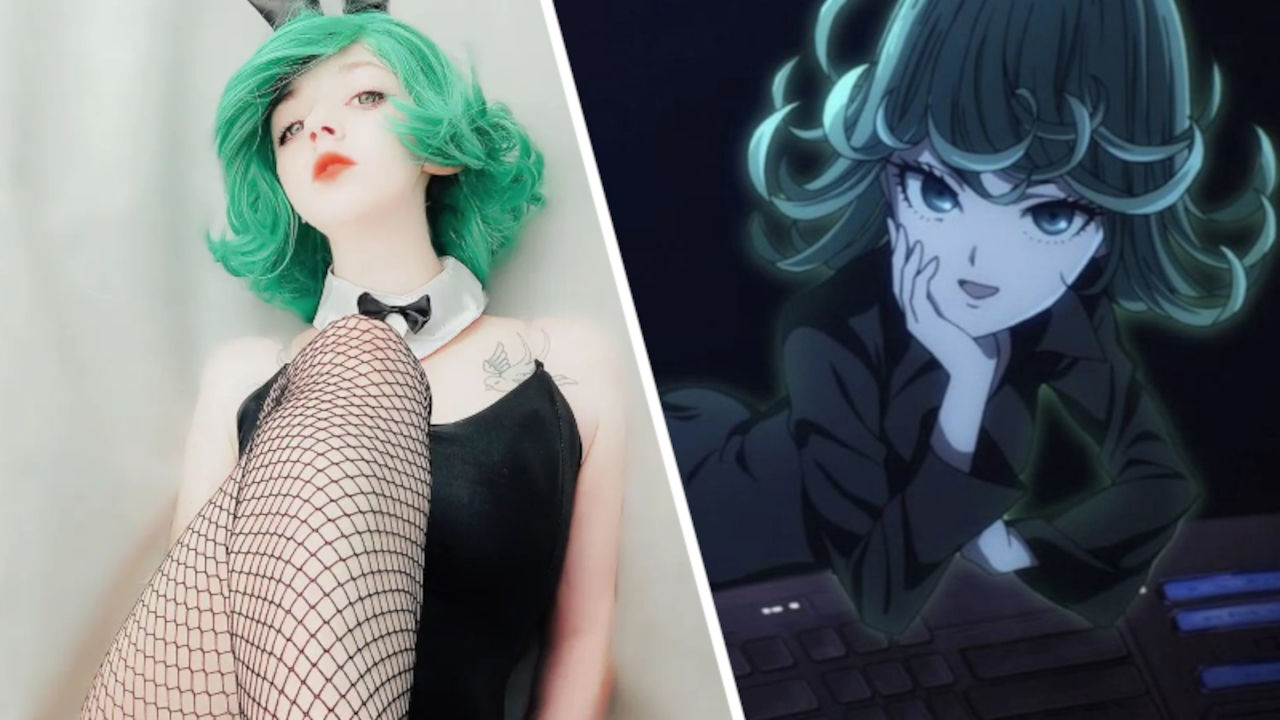 One-Punch Man: Tatsumaki changes suit and becomes a bunny in this cosplay 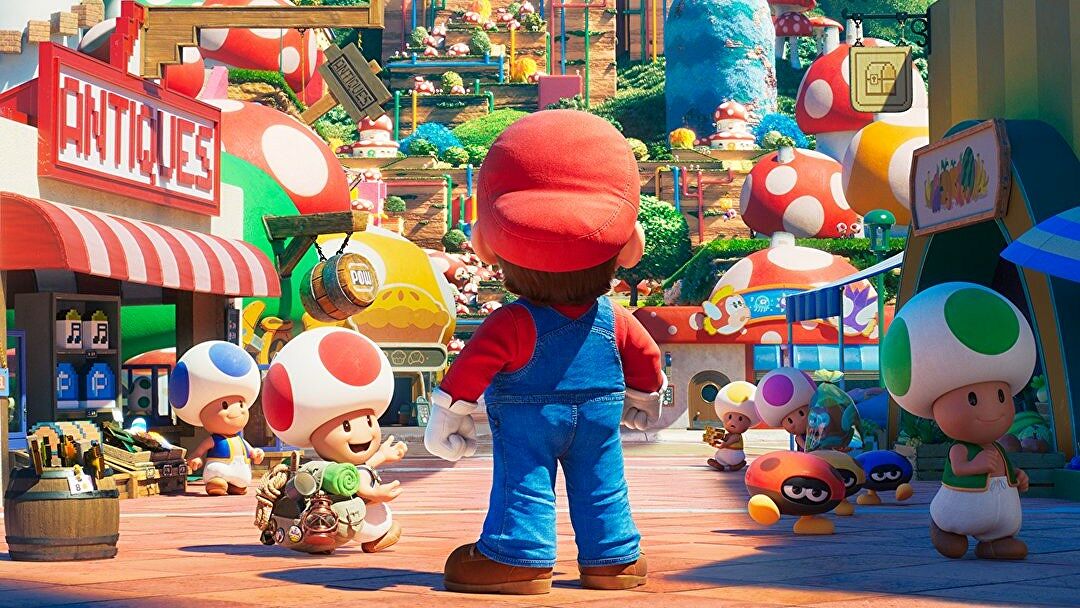 It's finally here. Well over four years after we found out that Nintendo was partnering with Illumination for a Super... 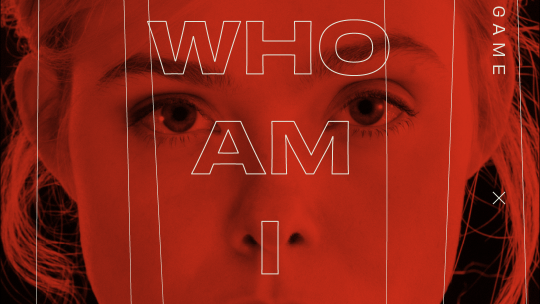 In a 'twist' that everyone saw coming, that mysterious face that Hideo Kojima was teasing along with his new game...