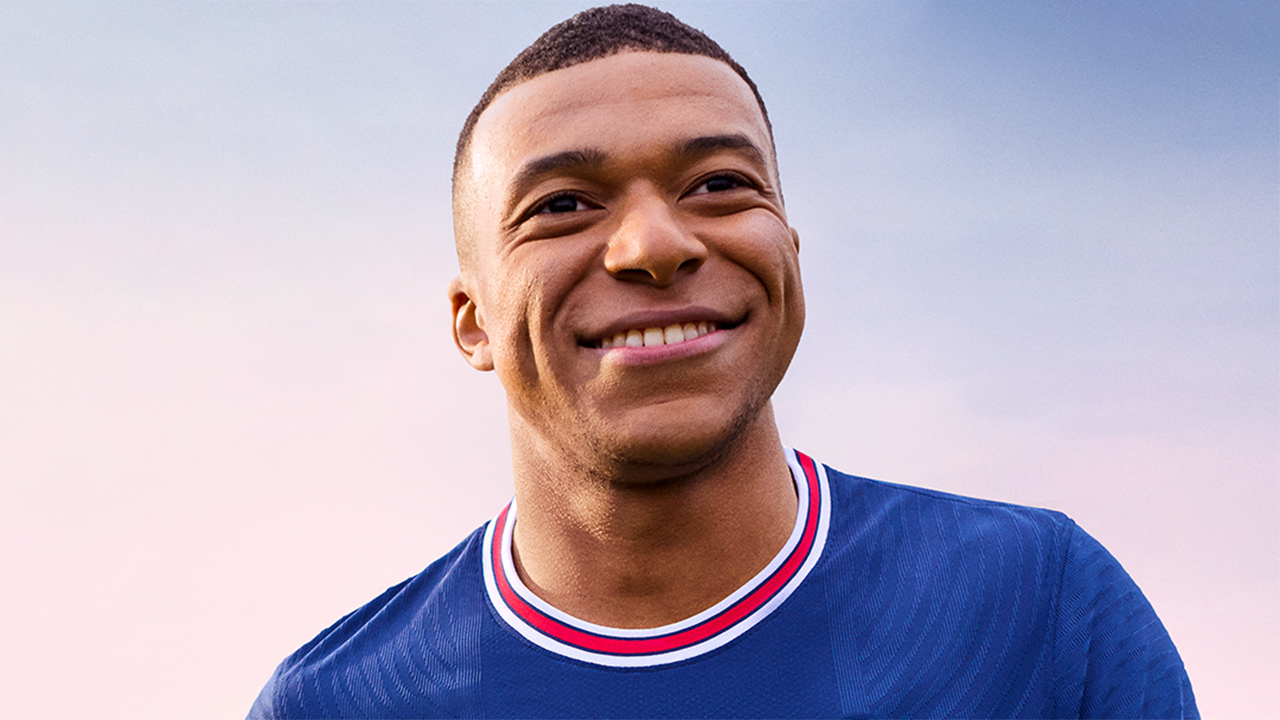 As promised from EA Sports, we already have the first official images of the most beloved football saga.

Everything pointed to EA Play next July 22, but EA Sports has anticipated events after several leaks and we already have with us the first trailer FIFA 22, the new installment of one of the most beloved football sagas gives us a preview of what it will offer to delight football lovers for one more season.

An aperitif that lets us see small pieces of the new installment on a visual level, although it has a modern-style production that leaves us wanting to see more, mixing images from the real world with others from the video game, with the presence of other players such as Marcelo or Son.

To see more, wait until the next day 20, since there is a panel inside the Electronic Arts Spotlight by EA Play in which the first gameplay novelties of FIFA 22 will be detailed. One of them aims to be Hypermotion technology, which promises more realism in the game of football.

Mbappé will once again be the cover star of FIFAThis trailer was accompanied by the announcement a few days ago that Kylian Mbappé, the star of the French national team and PSG, will once again be the cover star for the second year in a row, something they only achieved previously Messi and Cristiano Ronaldo. EA showed the different covers of the game with the sports star.

The FIFA 22 release date It’s October 1 for PS4, PS5, Xbox One, Xbox Series X | S, Stadia, and PC via Origin and Steam. You can also purchase the Ultimate Edition, which can be enjoyed from September 27 with Early Access.

More about: FIFA 22 and EA Sports.