FIFA 22 on PS5 and Xbox Series X | S at a higher price, in line with the next gen 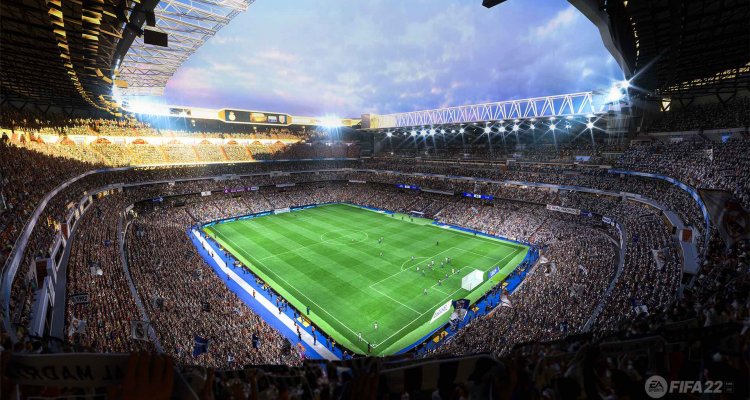 FIFA 22, apparently, will be sold on PS5 and Xbox Series X | S to the price increased that now seems to be the standard for next gen games, that is 79.99 euros in Europe and Italy.

It should be noted that, for the moment, the price in question refers only to the next gen version of FIFA 22, or the one specifically designed for PS5 and Xbox Series X | S, without mentioning, among its features, the Dual Entitlement system that would allow you to use the game on both current gen and next gen, or that allows the free upgrade from Xbox One and PS4 to Xbox Series X | S and PS5.

The price of 79.99 euros therefore concerns the PS5 and Xbox Series X | S “smooth” versions and the game does not even seem to support the Smart Delivery on Microsoft consoles, according to what is reported on the Xbox Store, therefore it is simply an increase of about 10 euros applied to the standard price compared to the previous generation.

The FIFA 22 version for Xbox One and PS4 instead it costs 69.99 euros, thus continuing the classic standard of generation prices in conclusion and thus confirming the 10 euros gap between the current gen and next gen versions, in line with what has also emerged for other titles previously.

Just yesterday we saw the presentation trailer with release date for the new soccer game from Electronic Arts, with all the details from the official press release released in the past few hours.

The dual entitlement, or the ability to play FIFA 22 indifferently on PS4 and PS5 or Xbox One and Xbox Series X | S will only be available for those who buy the FIFA 22 Ultimate Edition digital version for 99.99 euros.