There could be a sea change soon. Apparently, FIFA may change its name in the future, as it did this year a PES. Electronic Arts Sports he is reflecting a lot on this decision, as also mentioned in the press release.

“Although we are still at the beginning of our journey with the new edition of FIFA, we are also focused on the direction we will take in the future”, reads the press release. “We are here to create the best possible experiences for football fans. To do this, let’s start by listening to the users “, continues Cam Weber, executive vice-president and GM of EA Sports.

“We continually hear them say that the most important things are the growth of the global community, the development of innovative football experiences on new platforms, a commitment at every level of the sport from the ground up, a greater emphasis on women’s football.”

Weber therefore went on to put emphasis on the exceptional numbers regarding the licenses of FIFA, with its beyond 17,000 footballers, more than 700 teams, 100 stadiums and over 30 leagues in all, plus obviously all the various competitions reproduced in the video game.

FIFA: Weber is really thinking about changing the name of the famous game

“As we look forward, we are also reflecting on the idea of change the name of our soccer games. This means that we are re-evaluating our agreements with FIFA, which are separate from any other partnership in the world of football. “

So, we can understand that there is really the possibility that FIFA will change its name as it happened to PES, which this year is called eFootball 2022.

“Our priority is to make sure we can continue to offer you the greatest interactive football experiences in the world”Weber concludes. “Thanks again for the support and feedback for this year’s edition, we look forward to creating the future of football with you.” 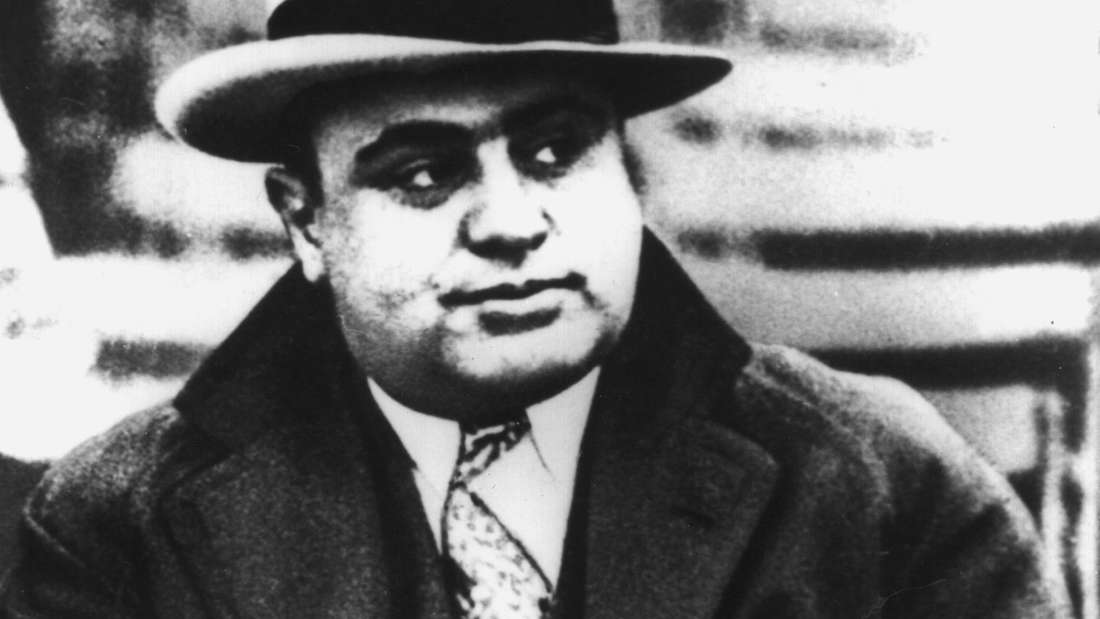 Moretti (Dedalus): “On digitization, think and act from a One Health perspective”