Fiesta in Olivos: the complainants now want to be part of the cause and answer to the President 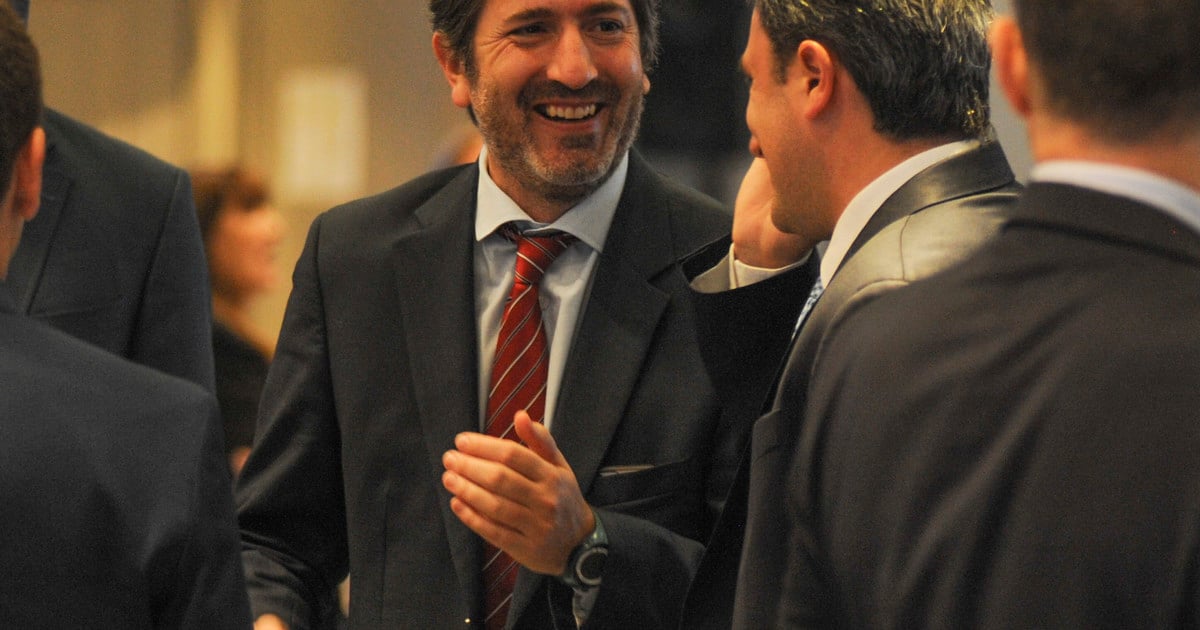 President Alberto Fernández, Fabiola Yañez and the other nine guests at the party at the Quinta de Olivos on July 14, 2020, are accused of having violated the regulations that prohibited all kinds of social gatherings. Now, the complainants want to be part of the file, and they presented themselves in the case with a harsh reply to the head of state. The prosecutor awaits more documentation and a request for let the case go to San Isidro.

The President’s statements continue to focus on the thesis he raised: at the party there was no intention to spread the Covid virus, and since in his opinion that did not happen either, no crime was committed. The prosecution considered that argument insufficient and ended up imputing Fernández.

With the accusations formalized, the case will continue its course in the hands of the prosecutor Ramiro Gonzalez, who will deepen the investigation while waiting for the Government to send the information related to the Cuidar application.

The representative of the Public Prosecutor’s Office wants to know if those attending the birthday were authorized to circulate when that exception only applied to essential personnel. In addition, the Government must respond who provided the corresponding authorizations. Were there special permits for these people already charged? It is something that the Casa Rosada must explain to the prosecutor.

But also, we are awaiting the explanation regarding what protocols were implemented to justify the birthday of the first lady, since the Military House affirmed that the entrance of the participants today under the magnifying glass of justice scared all the protocols. They should detail what they refer to.

In the letter in which he requested his dismissal, the president said that “in no way did they relax, avoid or omit the rigorous care measures”, and that for that reason he considers that “no concrete danger of spreading the disease has been created. SARSCOV-2 virus “.

Faced with this scenario, this Friday the Apolo Foundation -one of the complainants in the case together with Young Republicans-, appeared before Judge Sebastián Casanello, to request that it be incorporated as Amicus Curiae (Friends of the Court), which would allow him to be part of the record.

“This case investigates the violation of values ​​such as public health and public ethics, whose protection is an obligation of the Argentine State assumed based on international commitments,” says the letter to which he agreed. Clarion.

As the Foundation is dedicated to “striving for the proper functioning of the institutions of the Republic and for transparency, the tasks that it carries out in this regard being publicly known”, its representatives understood that they meet the sufficient requirements to “be recognized as a friend. of the court “.

In another section of the presentation, the Apollo Foundation rHe epitomized the arguments of Alberto Fernández’s defense. In this sense, his text focused on the fact that the regulations in force at the time of the events, “dictated by the accused himself, prevented him from holding a meeting like the one he organized and it is clear that due to his dual status as lawyer and president he could not ignore the existence of that regulation, nor its criminal scope“.

For the complainants, it is insufficient to state that as there was no spread of the virus, no crime was committed, and they recalled that the “rule itself, written and signed by him, refers to the violation of article 205 of the Penal Code. Mal can now try to claim that if no specific damage occurs, the figure is not typical. more than ten million citizens have been notified or charged for the validity of the presidential decrees issued in the framework of the pandemic “.

For the Foundation, according to the proposal that supports the request for dismissal of the President “we would find ourselves before a first president who prohibited all Argentines from holding meetings like the ones he did, attending classes, walking, walking, exercising outdoors , etc. just for fun and pleasure and without these activities having a real potential to generate danger, with which we would no longer find ourselves in an infringement of article 205 but in something a bit more serious, as could some type of attack on constitutional order, since it deprived all citizens of basic freedoms and rights for no apparent real reason. Frankly, this argument does not stand up to the slightest analysis. “

Judge Casanello will decide whether to accept the complainants as part of the file.

On the other hand, there is still the possibility that the judge of San Isidro Sandra Arroyo Salgado -with jurisdiction over the presidential fifth- ask that the file stop processing at Comodoro Py and is unified with an initial whistleblower in charge. 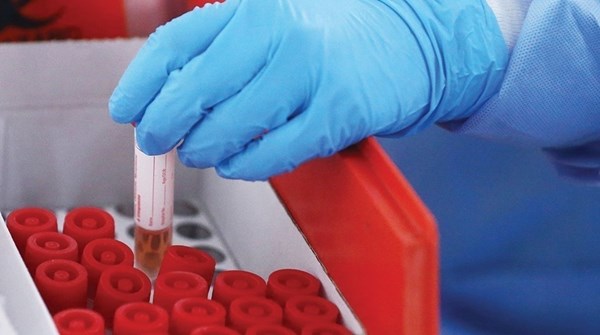