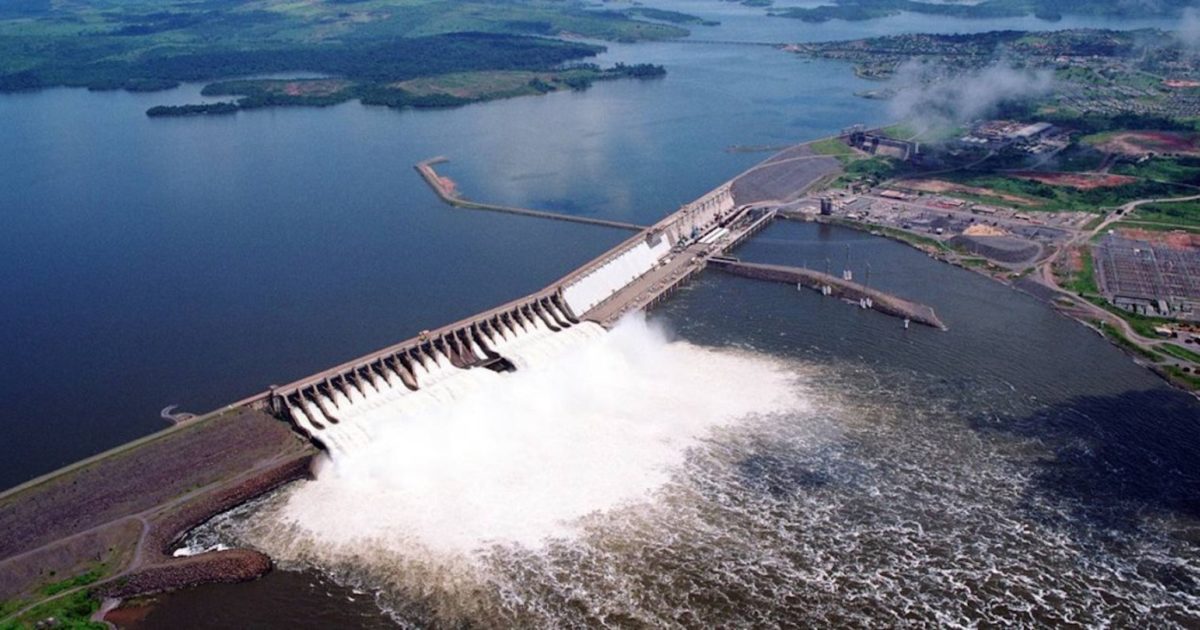 The federations of the industrial sector of the States of São Paulo and Rio de Janeiro made reservations on this Tuesday (June 15, 2021) to the approval of the Provisional Measure that will allow the capitalization of Eletrobras. Through notes, Firjan and Fiesp pointed out the topics that they expect to be absent from the MP’s report, to be presented on Wednesday (June 16) to the plenary by senator Marcos Rogério (DEM-RO).

Based on its estimates, Fiesp claims that “the cost of capitalizing Eletrobras will be expensive for Brazilians: R$ 400 billion, in addition to undermining generation auctions” power. It also informs that there will be an impact of more than R$300 billion on electricity bills in the next 30 years.

In your accounts, this cost will increase to more than R$200/MWh with the approval of the MP. “It’s a monopoly market. Brazilians cannot change companies in search of a better offer”, says the entity.

Fiesp is against 3 measures that may appear in Rogério’s text. The 1st is the contracting of energy from inflexible thermal power plants where there is neither demand nor gas pipeline infrastructure. The 2nd, the market reserve for SHPs (Small Hydroelectric Power Plants).

Fiesp’s last resistance is in the renewal of Proinfa contracts, the incentive program for renewable energy sources. Together, these three initiatives would result in an additional cost of 100 billion over 20 years, says the federation. here is the whole of the note (27 KB).

Without bringing calculations, Firjan says it expects Rogério’s text to eliminate 4 possible topics. One of them is the allocation to the captive energy market of resources from new concession contracts of Eletrobras generators. The federation prefers balanced distribution to captive and free markets.

“Today the free market is responsible for more than 80% of the electricity consumption of the industry, a fundamental sector for the Brazilian economic recovery”, says the note.

Firjan is also opposed, in the note, to the market reserve permission for the construction of thermoelectric plants and new gas pipelines with locational obligation to activate these thermal plants. It also opposes the financing of gas pipelines with funds from the Energy Development Account (CDE), “a charge that falls on all consumers and increases energy tariffs.”

The Federation says it is necessary to include the Paraíba do Sul Basin in the hydrographic basins revitalization plan. This is one of the counterparts of privatization. This basin is responsible for the water supply of the states of Rio de Janeiro, São Paulo and Minas Gerais. here is the whole of the note (45 KB) .

In its note, Fiesp does not make a value judgment on the Eletrobras capitalization project. It limits itself to pointing out the additional costs to the Brazilian consumer. Firjan, with another style, says it is privatization “stimulus for new private investments, essential for energy security in the medium term and the long-awaited resumption of economic growth in the country.”